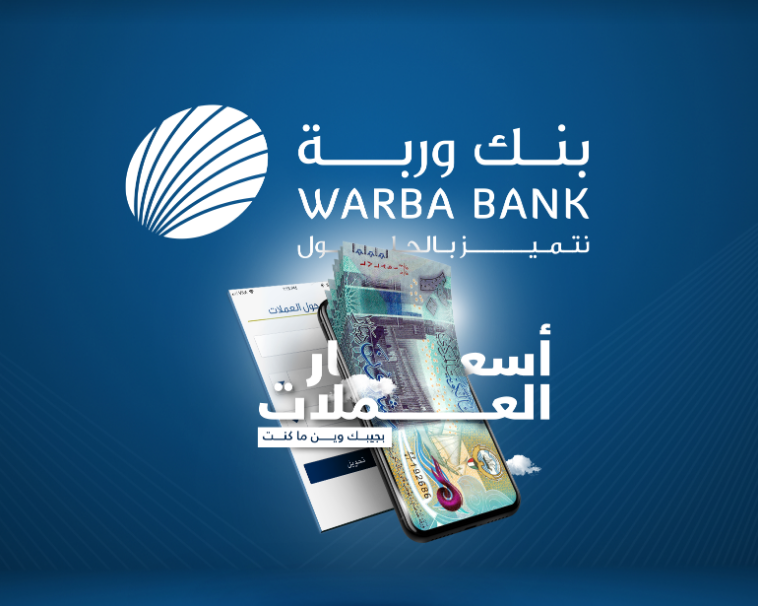 Warba Bank, an islamic bank headquartered in Kuwait, is the latest banking corporation from the Middle East and North Africa region to make a foray into the metaverse, a massive virtual realm centered on social interaction.

In what has been heralded as a first for an Islamic lender, Warba Bank has announced that it now owns two sites in the metaverse, one on Sandbox and one on Decentraland.

According to a statement released by the bank, the move is designed to increase Warba’s communication with the younger and millennial generations.

Warba Bank Aims To Become A Leader In Digital Transformation

As part of its efforts to enhance its reputation as a leader in digital transformation, the bank intends to collaborate closely with its clients to introduce its products and services in virtual reality.

Warba Bank was established on February 17, 2010 pursuant to an Amiri Decree aimed at reviving Kuwait’s economy after the country’s economic turmoil.

?? Kuwait-based Warba Bank has announced its presence in the #Decentraland and #Sandbox metaverse.

Warba Bank entered the Islamic Banks Register at the Central Bank of Kuwait on April 7, 2010. The bank fulfilled Kuwaitis’ hopes and earned their confidence.

“Warba Bank aspires to be near to its clients in virtual reality to promote its products and services, as well as to communicate with them in a creative manner that reflects Warba Bank’s reputation as a digital transformation pioneer.”

Al-Ghaith emphasized that Warba Bank is eager to be a trend-setter in this augmented worlds, helping both young consumers in the Bloom group and the rest of the market.

On February 8, 2022, a Metaverse initiative for modern Muslims was created. MetaKawn, the latest NFT project inspired by Islamic beliefs and social morals, is the ecosystem’s first metaverse designed for the future of contemporary Muslims.

MetaKawn was created by the versatile entrepreneur Othmane Meziane and the marketing strategist Youssef Tazi.

The Ministry of Finance of Kuwait does not acknowledge cryptocurrencies for official business transactions. Likewise, the Central Bank of Kuwait restricts the banking industry and entities under its jurisdiction from engaging in cryptocurrency transactions. 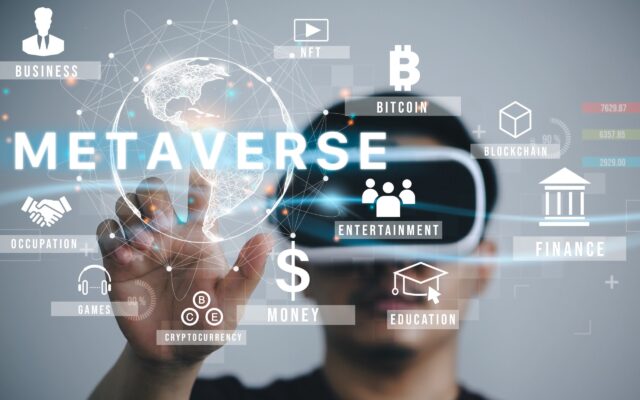 By 2030, the metaverse might bring $1.5 trillion in value to the global economy. A large portion of this value might be realized in the form of digital currency.

The Curious Case Of The $4M Webaverse Hack

How Seoul Unlocked The Metaverse For Everyone

Metaverse: The Biggest Loser Of 2022 In Crypto Sector