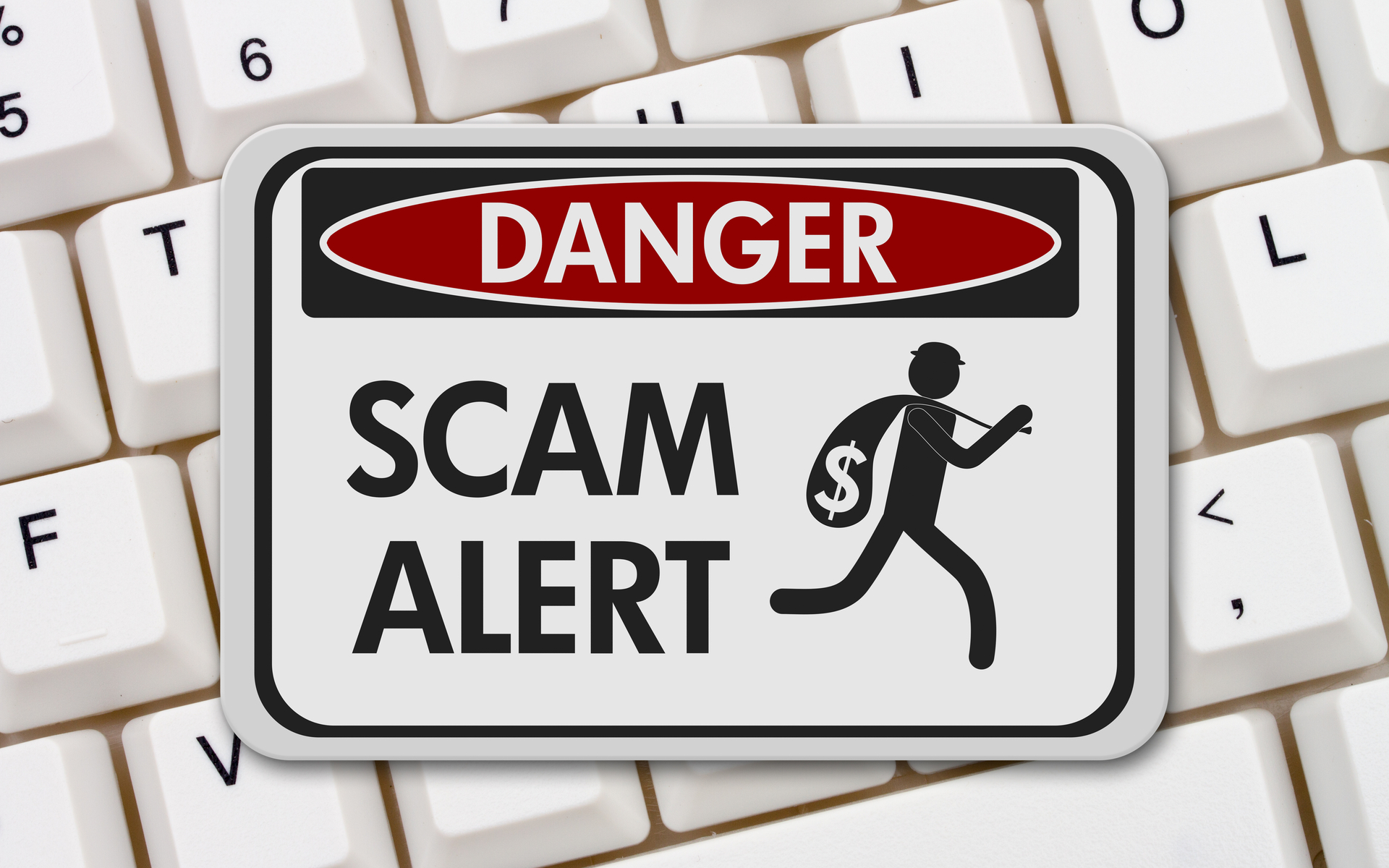 A Discord scam promises 0.25 Bitcoin (BTC) worth more than $2,500 at current prices, only for registering on Billaxy.com. The scam is spreading through Discord channels dedicated to other cryptocurrency topics.

The scam, announced in a Reddit thread, exists in several varieties, all leading to dubious sites that require registration. The scam spoofs well-visited crypto sites, such as Bilaxy.com, with misspelt writing or small subtle changes.

So far, there have been no reports of the sites trying to steal private keys. However, new registrations may make old passwords vulnerable for some users, who do not care to launch a new password.

Giveaways are becoming one of the more common forms of scam activity in the crypto space. Recently, even Binance Coin (BNB) has been offered in giveaways. But BTC and ETH giveaways are also appearing in Twitter threads.

A few weeks ago, a Libra-related airdrop also surfaced, requiring registration through Facebook in exchange for Libra-like tokens. The airdrop stated it would distribute Libra once the asset launches, though without details on how much actual Libra would be given.

Giveaway scams took over the mass airdrops, which have stopped for now, as ICO and token-based projects have also disappeared from the crypto stage. But scam activity remains robust in 2019.

The biggest scheme in the second quarter turned out to be Plus Token, a Ponzi scheme targeting Chinese and Korean traders. The Ethereum network right now hosts a Fair Win smart contract, which according to some sources is also a Ponzi, offering large earnings for a small initial investment.

Another type of scam noted recently are various forms of extortions for paying a ransom. A known wallet has been shown to receive 0.10 BTC after an extortion email:

The emails have been making the rounds this September. Curiously, the expansion of BTC scams shows that optimism has returned and the coin is seen as potentially valuable once again.

I figured they'd use public leaks? Odds of a random password matching a single user have got to be tiny

Other dramatic attacks included a recent leak of KYC documents from the Binance exchange, where the owner of the images asked a significant BTC ransom from the exchange. Binance refused to pay, warned the users to change their IDs, and offered them preferential customer status.

What do you think about cryptocurrency scams? Share your thoughts in the comments section below!