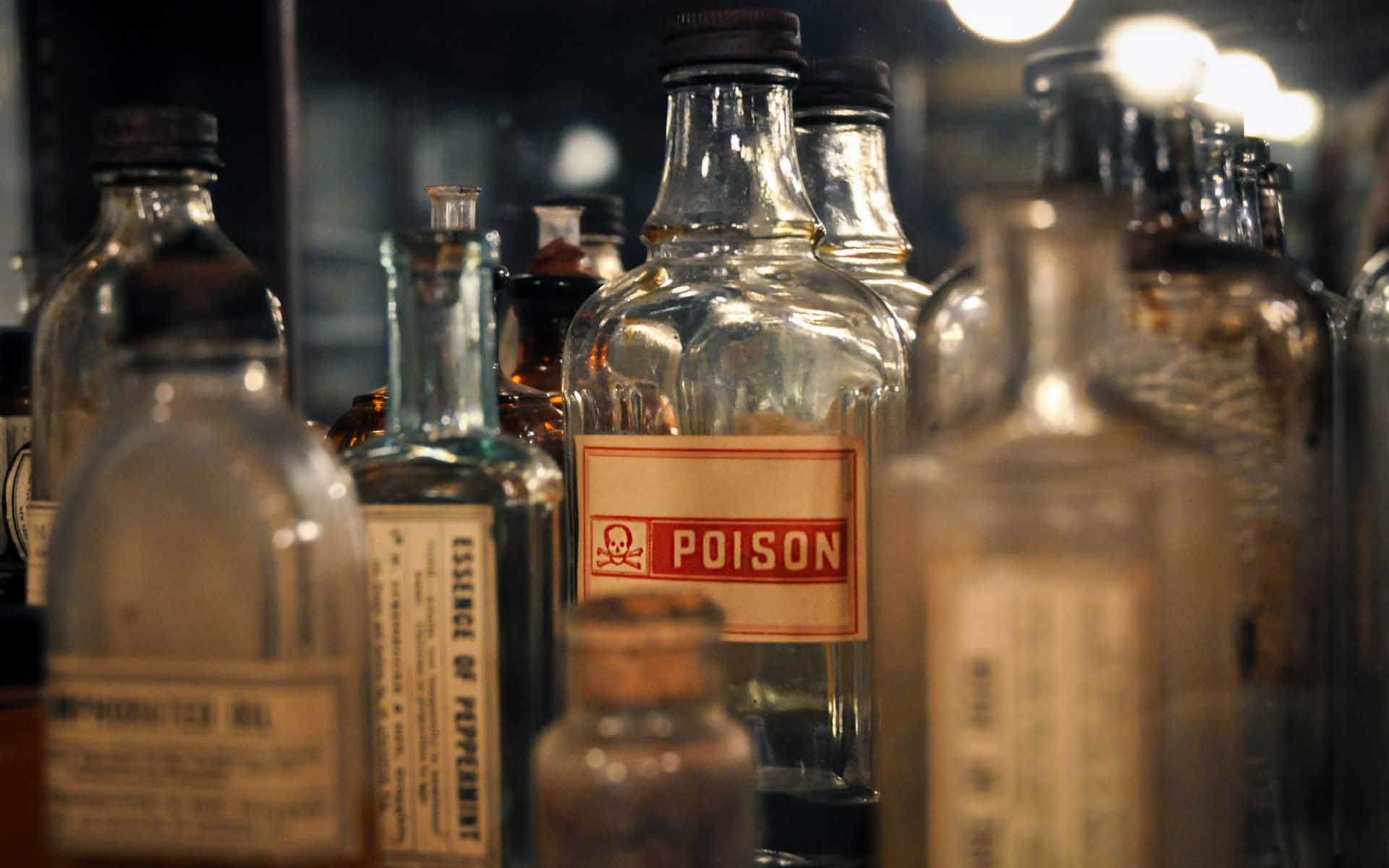 Warren Buffett has once again delivered a bearish and quote-worthy statement in regards to Bitcoin and other cryptocurrencies, calling Bitcoin “rat poison squared” – but is he still missing the point?

According to CNBC‘s Becky Quick, The Oracle of Omaha once again expressed his negative views on the dominant cryptocurrency by market capitalization, stating that Bitcoin is “probably rat poison squared” while presiding at the Berkshire Hathaway 2018 annual shareholder meeting.

Meanwhile, Charlie Munger, Berkshire’s vice chairman, made the claim that trading in cryptocurrencies is “just dementia.”

Of course, Buffett’s incredibly bearish sentiment is already well-documented. He previously stated in a much-quoted interview with CNBC:

However, Buffett – who serves as the chairman and CEO of Berkshire Hathaway – hasn’t exactly outperformed with his predictions over the last ten years.

A Fundamental Lack of Understanding

Naturally, not everyone in the investment world shares Buffett’s opinion. eToro Senior Analyst Mati Greenspan, for example, has noted that Bitcoin and many cryptocurrencies have real-world use cases – some of which fundamentally change the way finance is conducted. In a recent email, Greenspan noted:

In South Korea, they’ve now figured out how to deal with metal coins. It seems the metal used to make some of their currency was actually more valuable than the minted coin itself, leading to mass smelting. So now they’re looking to go crypto.

See, some people might see bitcoin as rat poison or a ‘purely speculative asset’ but some see it as the only alternative to what they currently have. A trustless line of defense for when trust erodes.

Of course, providing “a trustless line of defense for when trust erodes” is one of the very foundations upon which Bitcoin and other cryptocurrencies have been built. Some, like Buffett, still don’t understand that.

But then again, maybe they don’t want to.

Still, not everyone disagrees with Buffett’s comparison – though not for the same reasons:

What do you think of Warren Buffett calling Bitcoin “rat poison squared?” Do you think he’s incapable of thinking outside of his own box? Let us know in the comments below.