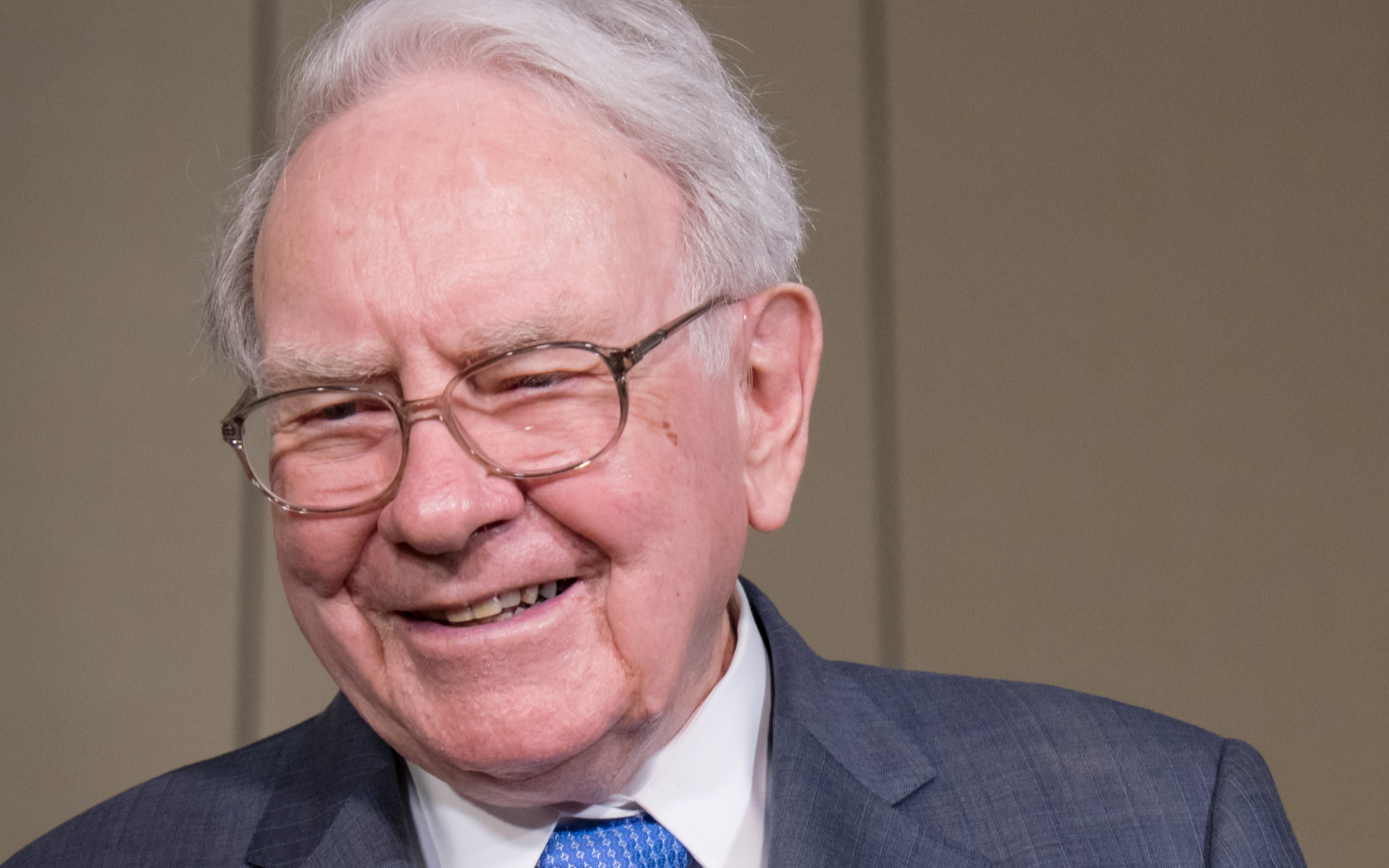 Tron’s Justin Sun has announced that his first ‘plus one’ for the Warren Buffet charity lunch will be Litecoin Founder, Charlie Lee.

The Litecoin creator tweeted that he was ‘excited about this opportunity to meet a legend’. We believe this refers to Buffett rather than Sun.

Justin Sun won the lunch date with noted crypto-sceptic Warren Buffett after bidding $4.57 million in a charity auction. Despite bidding more than $1 million more than the previous record-winning bid, many thought his efforts would be in vain.

Warren Buffett will sip a cherry coke and say:

"thank you for your donations, Justin".

Undeterred however, Sun promised to enlist ‘all of the blockchain leaders’ in his quest to convince Buffett of cryptocurrency’s value. Luckily, $4.57 million paid for more than just a single seat at the table, and Sun can take up to seven guests with him.

Charlie Lee was the creator of Litecoin, one of the first Bitcoin spin-off coins back in 2011. In December 2017 he sold all of his LTC holdings, citing a potential conflict of interest, to focus on managing the altcoin. Over the past week, Litecoin has been performing incredibly well, as a looming reward halving causes FOMO.

Lee certainly has the knowledge and experience to bring to the table, when it comes to promoting the benefits of crypto.

However, although he will be the first guest to join the group, he isn’t the first person Sun asked.

That honour went to Binance CEO, Changpeng (CZ) Zhao, who unfortunately had to decline the offer.

So Who Will Get The Other Six Golden Tickets?

With Charlie Lee considered a safe pair of hands by most in the crypto-community, it remains to be seen who else Sun will invite along. After all, there are another six chairs to fill.

Will he stick with respected voices in the world of cryptocurrency and investing; the usual suspects who get invited onto TV panel discussions on crypto? Names such as Anthony Pompliano, Barry Silbert, Tim Draper, or Mike Novogratz.

Perhaps that would be the obvious choice; appealing to Buffett through arguments that he can (or should) understand. But wouldn’t it be fun if he went a bit left field with his choices?

What about someone with the more mainstream appeal of Jack Dorsey? Or the softer side of cryptocurrency’s hardcore, Brenna Sparks? I’d like to think that the often alternative perspective of John McAfee would also be a welcome addition. But I fear Buffett would too easily dismiss his opinions as those of a madman, without truly listening.

Mind you, if it’s televised…

Who else would you like to see attend the Warren Buffett lunch? Let us know in the comment section below!