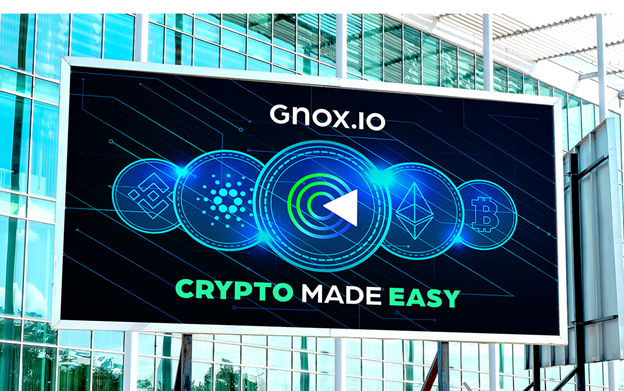 Dan Peña is an old-school American businessman infamous for making some pretty questionable claims and raising a few eyebrows. Recently Peña made some pretty jaw-dropping claims about Bitcoin. For starters, he claims that Bitcoin is dead. Is it really?

Let’s consider the source. This is a guy who claims that Vladamir Putin created Bitcoin and that it’s a Russian conspiracy. He says it with enough conviction to make you believe that he believes it, but with just enough tongue in his cheek to make you question his motives.

The truth is, Peña knows these things aren’t true. He’s a showman and a master attention-getter. He has freely admitted that he really doesn’t even understand Bitcoin.

For someone who doesn’t understand Bitcoin he sure gets a lot of attention. If you Google his name with Bitcoin, you’ll get 2.7 million results. There’s one simple reason for that. His statements make great headlines.

That being said, and assuming Bitcoin isn’t dead, what is its place in society? As adoption continues to grow, how will Bitcoin fit into the average person’s investment strategies?

The second way to play Bitcoin is to just buy a tiny bit of BTC from every paycheck and don’t touch it until retirement. But let’s point out that, along with the gut-wrenching volatility, there is some risk that Bitcoin will die. That risk is probably small, but it’s enough to limit your exposure and spread your investments across a large basket of assets in order to minimize the risk of loss of capital.

Whether or not Bitcoin is dead or will be in the future, there’s a better way to invest in crypto — whether you are a venture capitalist or a retail investor. That is to diversify your portfolio and put some of your money into passive income opportunities through yield farming.

However, diversification still requires a ton of time for research — time that most people just don’t have. Stock investors often turn to ETFs (exchange-traded funds) that purchase a basket of stocks with one buy, and dividend stocks that produce ongoing passive income.

Now, crypto investors have similar options. One particularly remarkable idea comes from a project called Gnox Token (GNOX). Gnox offers what they call “yield farming as a service.” The Gnox platform provides both diversification and passive income in one simple package.

All crypto investors have to do it buy and hold GNOX. The rest of the work — diversification and yield farming — is done for them.

The way it works is every time someone sells their GNOX tokens, they have to leave a portion behind (10%) the majority of which goes into a common treasury. Every time GNOX tokens are sold, the treasury grows in value. The treasury is then invested into a variety of assets and passive income opportunities such as lending and staking platforms, and liquidity pools.

Once a month, the profits are collected, upon which GNOX holders receive a dividend of sorts. The funds are used to buy-back and burn GNOX tokens thus reducing the supply and increasing the price. This is an ongoing process that is designed to grow the value of GNOX in perpetuity.

While it’s probably a good idea to stick a penny or so of every dollar into Bitcoin, Gnox makes it as simple as it can possibly be to diversify into crypto. It’s applications like Gnox that will make crypto come alive and be a catalyst for mass adoption of crypto investing.

Gnox Token is currently in ICO mode and is offering some innovative incentives to get in on the presale before it closes on August 12th. Visit their website to learn more.