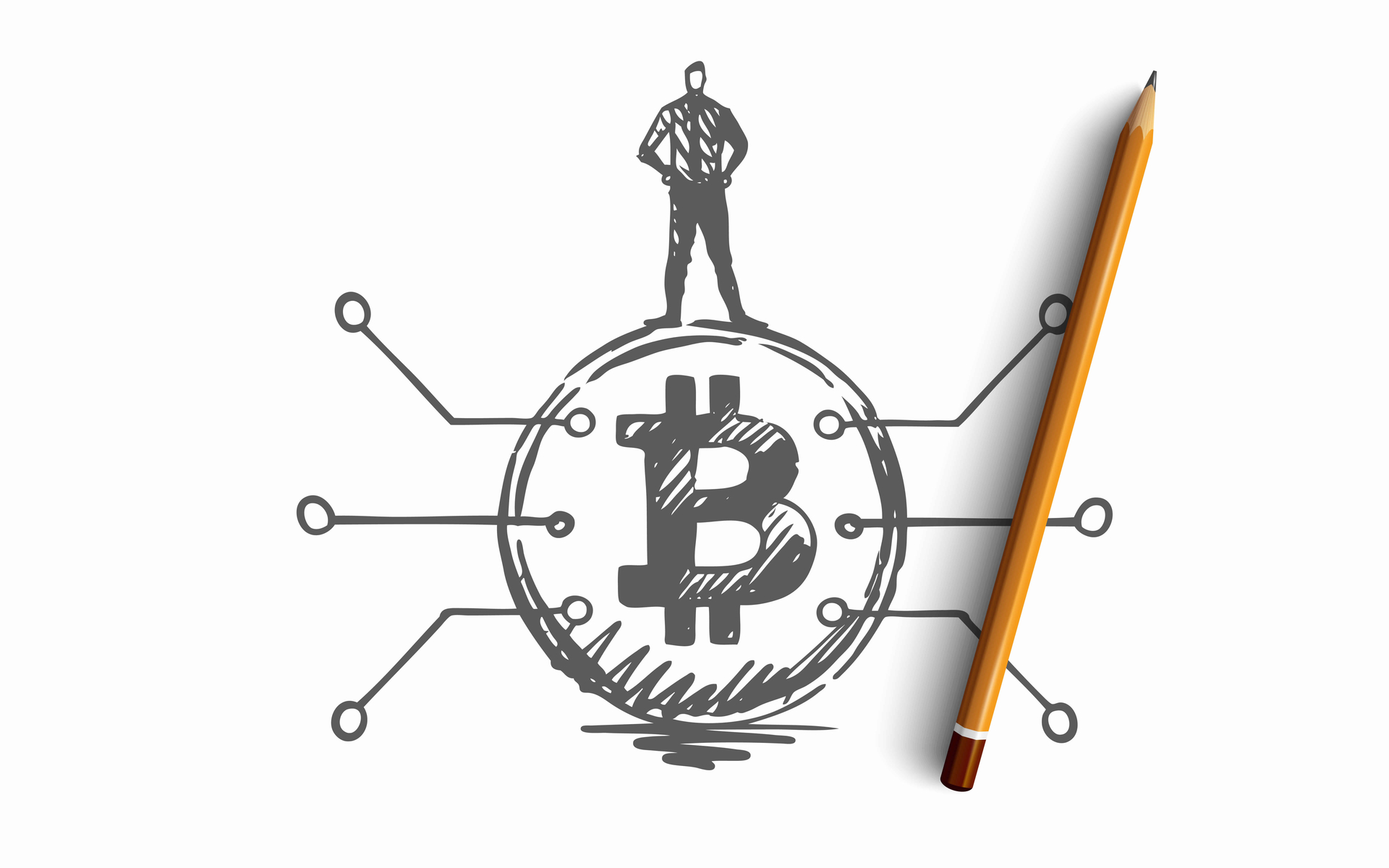 Determining Bitcoin’s value and its trend is not an easy task. However, some experts and crypto traders believe that by analyzing BTC’s network activity, they can establish the cryptocurrency’s value.

Travis Kling: “Network value should be a function of network activity.”

Stock analyst and traders have at their disposal various indicators originated from financial statements, earnings reports, and economic analyses to determine the value of the stocks. Additionally, they can also use an array of technical indicators that show the trend, momentum, volume, and the volatility of a given stock.

Bitcoin, on the other hand, is not a traditional asset. For example, there is no corporate profit statement to help infer its value. If BTC is trending at [coin_price], is that price high or low compared to what? So, to ascertain its value, we need to have a point of reference or a relationship.

Bitcoin network value is easy to ascertain. It is its market cap. And Kling explains, there are several different ways to measure network activity. One of them would be total transactions, transactions per day, active wallet addresses, or hashrate.

The hashrate is a miner’s performance indicator. Specifically, it represents the number of SHA-256 algorithms that a computer performs per second. The growing hash rate implies that more miners are participating in the network.

According to Hauge, for example, the hash rate gives you a good sense when the Bitcoin price has outstripped the mining power of the network.

But the question arises, does the hash rate leads BTC price or vice versa?

Hauge says it can go both ways, “it is like a vicious cycle.” He believes that it is a reflexive system based on human behavior. But there is also a quantitative side to it.

Similarly, Technologist Pedro Febrero believes that there is a clear correlation between the hash rate and price. However, he says, “Usually, hash rate tends to be the leading indicator (except during the 2012-2014 bull run as the price started pumping before the hash rate accompanied it).”

Another network indicator experts mentioned is Metcalfe’s Law. According to the Hauge system,

“The number of unique addresses of Bitcoin is used to measure the dimension of the network and can show the value of Bitcoin according to Metcalfe’s Law.”

What do you think of Bitcoin network activity as a function of BTC’s value? Let us know in the comments below.