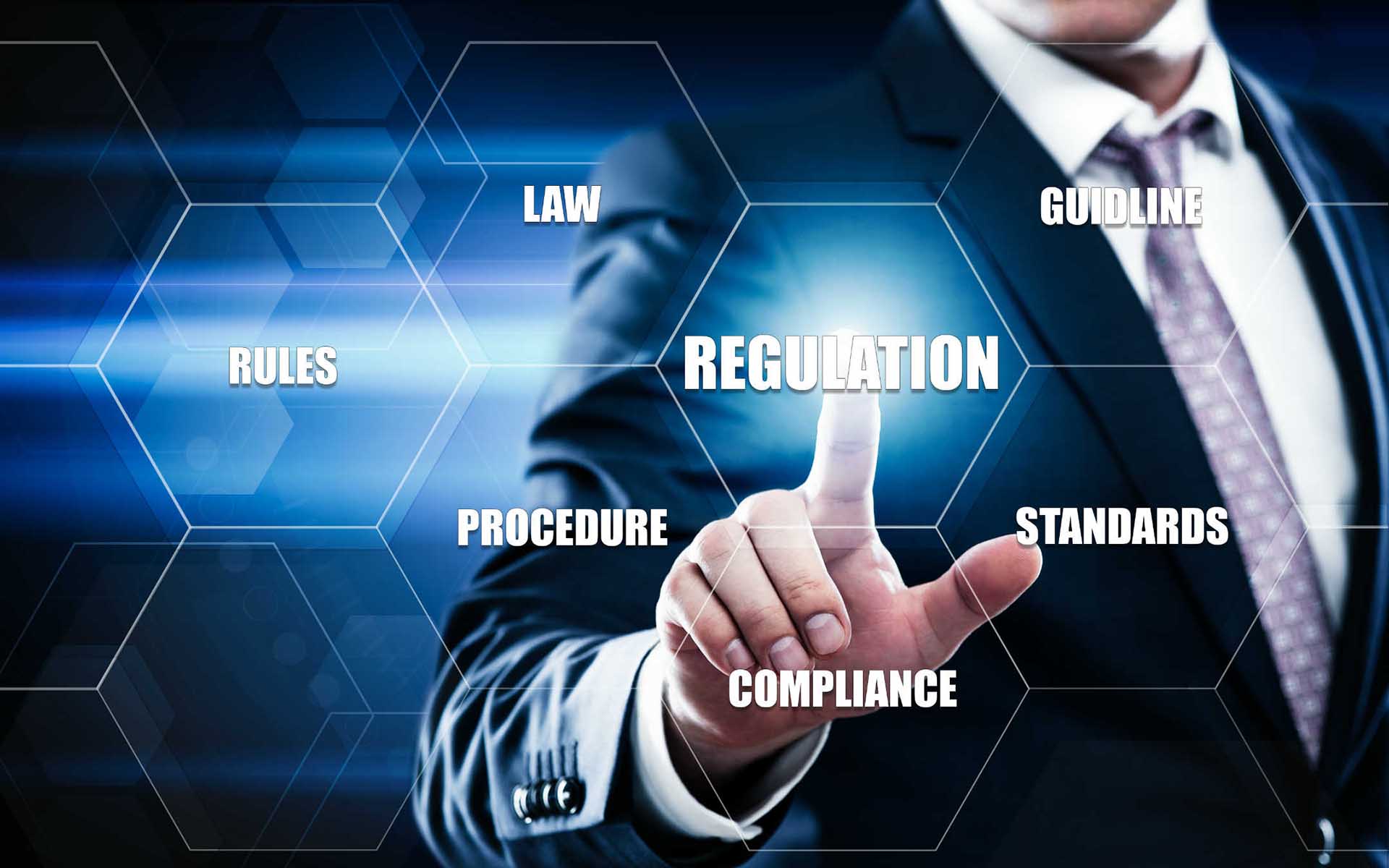 Regulation is one of the primary concerns surrounding cryptocurrencies at the moment. Pretty much anyone can set up a blockchain, put up a fancy looking website, add some slick looking team members, and tout their token as the next best thing since sliced bread. At the same time asking for your coin to support them.

Open source blockchain platform Waves is addressing the issue by setting up an independent regulatory body which will provide reporting, legal, tax & accounting, KYC (identity verification), and business due diligence standards for the blockchain industry and ICOs.

The organization will be founded as an association based in Switzerland which was determined to be the most suitable location for an entity based on transparency and regulation. It will be open to all crypto exchanges and market leaders, blockchain and ICO platforms, marketing companies, professional service firms and reputable investors. According to reports, leading market platforms including Ethereum, Deloitte and the ICO Governance Foundation have pledged their support for the association. They will be working to coordinate on cross-platform ICO disclosure protocols.

Regulation is clearly an emerging phenomenon and concern in the crypto space. If certain jurisdictions have not yet announced their intentions, then it’s only a matter of time. Waves has always been clear that regulation – the right kind of regulation – is a good thing for the crypto space. We have also been clear that we want to be a part of that emerging dialogue. We want a seat at the table to be able to shape the future of regulation in the ICO and blockchain space.

Ethereum’s Advisory Board member, Vladislav Martynov, had this to say on the initiative:

Joint and voluntary initiatives such as this self-regulatory body for token sales are a critical element in the professionalization of the blockchain industry. As custodians of some of the most remarkable and disruptive technology ever created, we must be seen to be fostering its responsible use as well as building functionality and maintaining the security of the ecosystem.

There will be a number of major functions that the association will be dealing with, and these include the creation of reporting guidelines for ICO projects, KYC/AML guidelines for ICO investors, business due diligence, and legal assessment.

Waves will be registering the Swiss-based association over the next couple of months while creating its executive bodies and issuing proposed industry standards. Waves is currently trading at a three month high of just over $11, over double its November price of $5.

Are blockchain platforms right to self-regulate or should it be left to governments? Let us know your thoughts in the comments below.