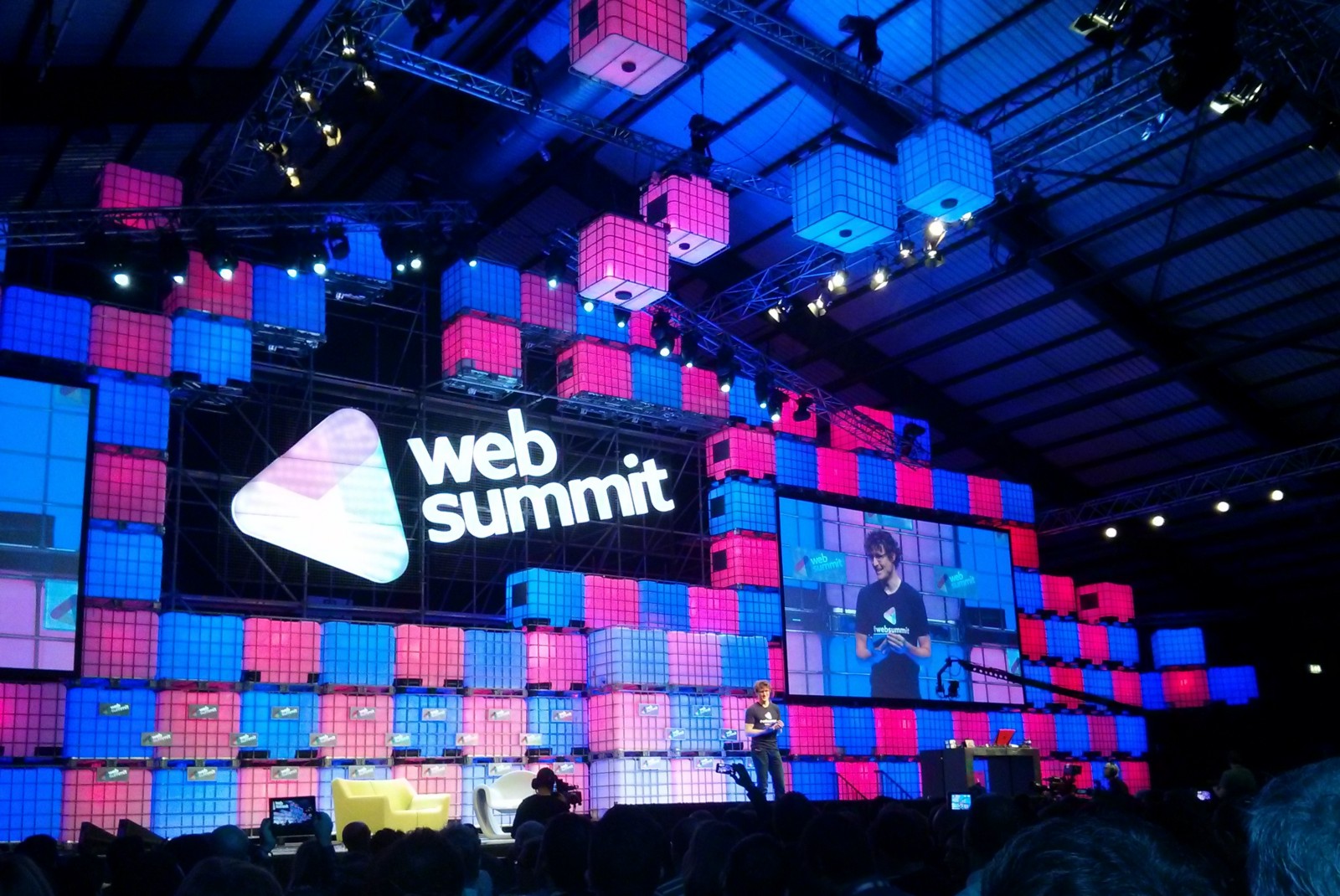 Web Summit Conference Sees Cryptocurrency Businesses Give Away Over $127M

November 8 marks the culmination of this year’s Web Summit conference, the largest tech event in Europe and one which saw businesses give away cryptocurrency worth at least $127 million.

The sold-out Web Summit, which is taking place in Lisbon, brings together thousands of startups and speakers to join a giant attendee list of almost 70,000 people.

Cryptocurrency businesses stood out at the event, with several adopted-focused schemes which gave away millions of dollars in free cryptoassets.

As Bitcoinist reported, data analytics and wallet provider Blockchain led the charge, revealing a partnership with Stellar at the conference, part of which included a giveaway worth $125 million.

The deal sees anyone able to sign up for Stellar Lumens (XLM) tokens worth $25 provided they own a Blockchain wallet.

“…Blockchain Airdrops are a great way for crypto creators to drive decentralization and adoption for new networks. We think they’re great for crypto users too,” CEO Peter Smith explained in an accompanying blog post.

“They let you test, trade, and transact with the next generation of crypto assets without having to buy them or mine them.”

Along with Blockchain, fellow UK-based player eToro also announced free cryptocurrency would form part of the publicity drive for its new wallet which it released earlier this week.

The fiat and cryptocurrency trading platform plans to award 0.1 ETH ($21) to the first 100,000 people who download the wallet, dubbed eToroX, which will also cater to Bitcoin, Bitcoin Cash and Litecoin.

“Just as eToro has opened up traditional markets for investors, we want to do the same in a tokenized world. The eToro wallet is a key part of this,” CEO Yoni Assia commented confirming the rollout.

A smaller distribution at Web Summit meanwhile came from BTC.com, which sought to advocate Bitcoin Cash adoption by giving away cards loaded with 0.003 BCH (around $1.80).

What do you think about this year’s Web Summit crypto giveaways? Let us know in the comments below!