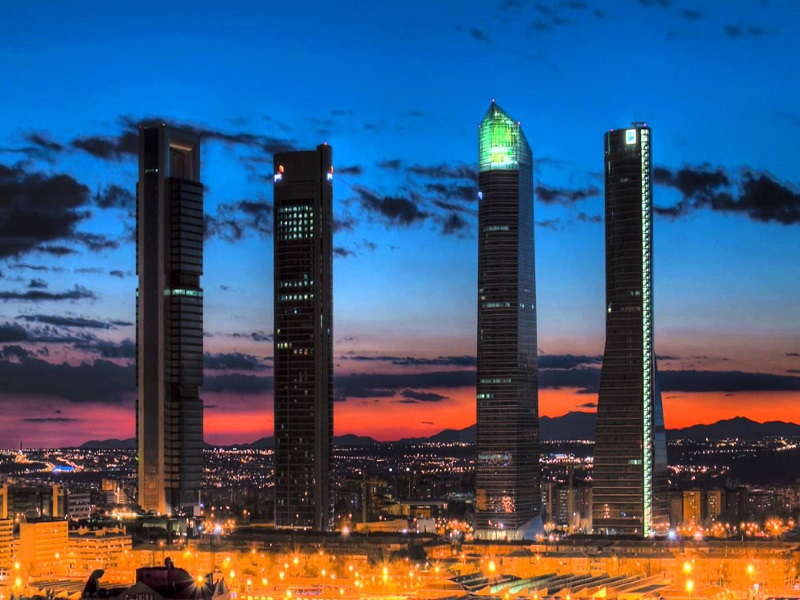 On 21 and 22 June over 1,500 people from the world of fintech will come to Nave Boetticher, Madrid to take part in MoneyConf. This invite­ only event is being brought to Madrid by the organisers of the world’s largest startup event Web Summit. 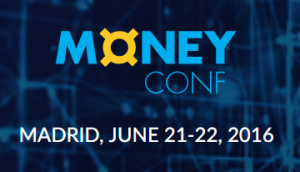 MoneyConf is the most important global meeting place for leading financial institutions and disruptive startups ­ an event for entrepreneurs, investors, startups and the global financial powerhouses to gather in one intimate space.

Organisers moved the event to Madrid for 2016 from Belfast after seeing what a up and coming tech hub the city has become along with its importance in the world of finance.

Fintech has become a growing area in the world technology and Madrid, with homegrown fintech companies such as Kantox, peerTransfer and Coinffeine, is gaining visibility in the fintech world market.

In 2015 Santander launched a €24 million incubator for startups along with Monitise. Through its venture arm InnoVentures Fund, Santander invested $5 million in MyCheck, it has also invested in Cyanogen. ​Santander will be among the companies speaking and taking part in MoneyConf.

Other big names speakers that will be taking part in the event include:

MoneyConf will see over 100 speakers take to the stage to discuss subjects like:

“MoneyConf is Web Summit’s first vertical event, it was natural for us to focus on fintech as it is such an important area.

“We are extremely excited to host MoneyConf in our new location Madrid. Madrid is an important financial hub in Europe and is becoming one of the forerunners in fintech.

“With some great startups coming from Madrid like Kantox and peerTransfer along with some of the biggest banks in the world such as Santander, we are excited to be coming to Madrid.”