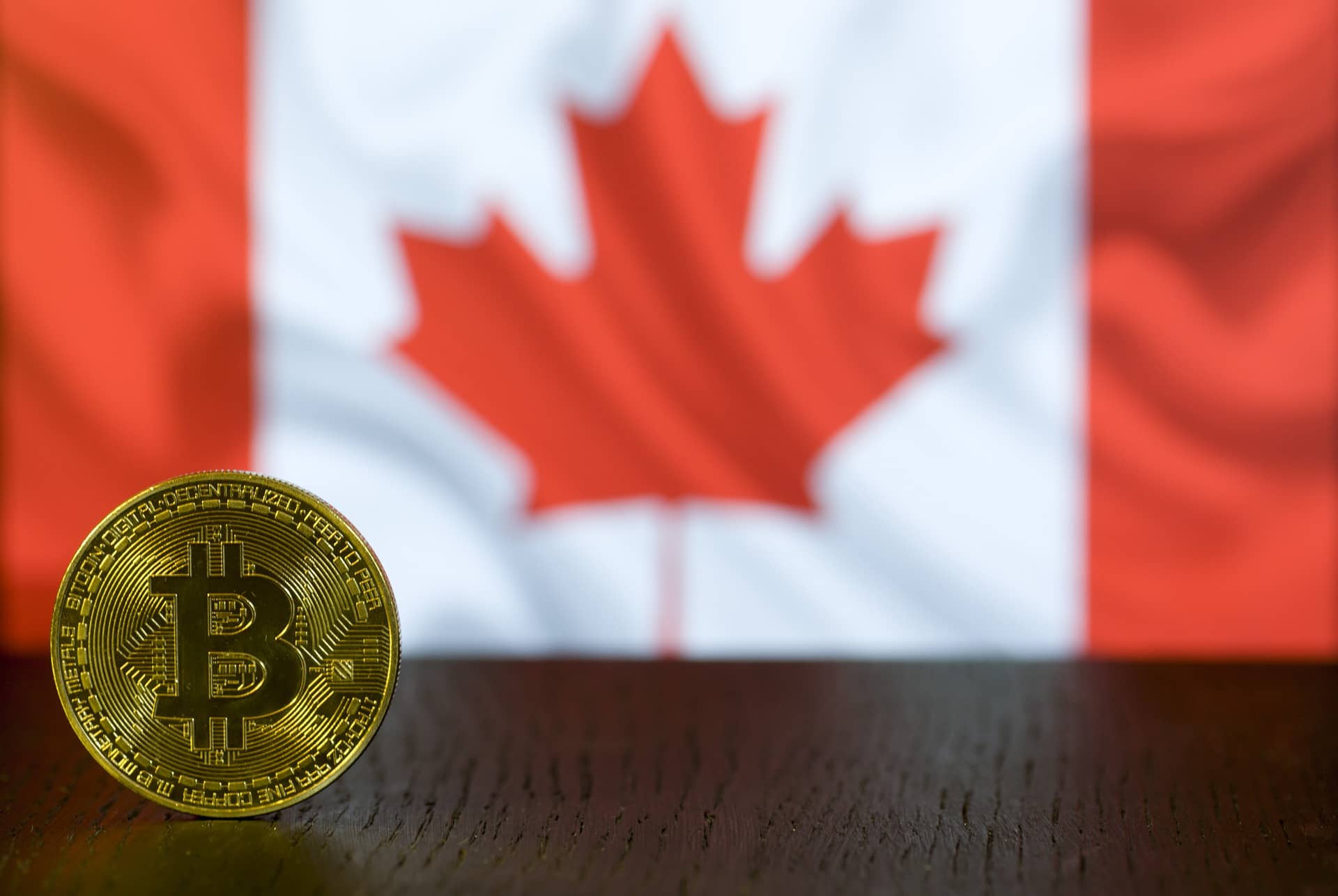 A group of companies has created the Canadian Web3 Council, a non-profit organization. Aimed at making Canada a “leader” in the digital economy, including blockchain and cryptocurrencies. This organization is comprised of distinguished companies in the sector, according to a press release.

Related Reading | Interview With Ether Capital On Their Bet In Ethereum 2.0 And Staking As A Mechanism To Drive Crypto Adoption

Web3 is the next phase of the internet, powered by blockchain technology, decentralized finances (DeFi), and digital assets. Its use cases and applications are supposed to provide users with more power over their data, their finances, new entertainment experiences, and more.

Therefore, the Canadian Web3 Council will advocate for the creation of a “national strategy” that can support that evolution. According to the release, there is an “urgent need” to make this country a leader in this sector for the benefit of its citizens.

In that sense, the Council will advocate for their cause with “all levels of governments to establish a coordinated approach”. The organization hopes this will result in a “robust, equitable, and sustainable” strategy to be applied at a national level.

The Canadian Web3 community has led the charge on some of the most innovative and high-valued projects globally. World-changing talent and creativity often starts in Canada, only to flourish elsewhere. We can’t afford to miss the opportunity to nurture these talents domestically, for the benefit of all Canadians.

Even though Canada was one of the first to approve a Bitcoin-based Exchange Traded Funds (ETF), the organization argues that there is more progress to be done. Otherwise, the country could fall behind the United States and the European Union.

These Are The Companies That Founded The Web3 Council

As mentioned, the companies that formed this initiative have a relevant role in the crypto and Web3 space. Among them is Ether Capital, Dapper Labs, Figment, Ledn, Chainsafe Systems, Aquanow, Axiom Zen, Wealthsimple, WonderFi Technologies, and Informal Systems.

The latter is behind the developer of the Cosmos network. Every member has contributed to the crypto industry in some capacity, by providing products and services, consolidating major partnerships, or creating the infrastructure that supports Web3.

According to the release, other companies can join the initiative by following this link. Brian Mosoff, CEO at Ether Capital, one of the only companies in the world that have staked millions in ETH to secure the Ethereum network, said the following about this initiative:

As the industry has grown into a multi-trillion-dollar asset class, now is the time for the government to work alongside industry leaders to ensure thoughtful policy is formed. Although there are regulatory challenges when it comes to this nascent industry, the Canadian Web3 Council can work alongside regulators, to help them understand and navigate this complex space (…).

Canada’s innovation ecosystem is home to some of the best-in-class talent that can be leveraged to establish a leading global Web3 industry. As members of this community, The Canadian Web3 Council offers a unique chance to work with regulators across jurisdictions to help curate and grow opportunities while educating the Canadian public about this exciting space.

You Can Now Buy, Sell Stablecoins on Canadian Bitcoin ATMs