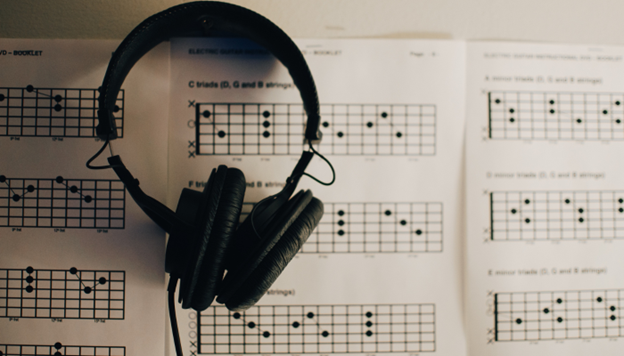 tripleS’s first subgroup, Acid Angel from Asia, has released its debut album, Access. The K-Pop girl group is on a mission to promote Web3 adoption via the hugely popular K-Pop music genre — and if early engagement figures for the album’s lead track continue, they just might do it.

tripleS is a 24-piece girl group that fuses blockchain with music. Fans use on-chain tokens to vote on various elements, including the composition of each subgroup.

According to a recent press release, Acid Angel from Asia dropped its debut album Access on Oct. 28, and, the group is already making a big impression on global K-Pop fans. The album’s lead track, “Generation” has had more than 4.1 million plays on Spotify and its music video has been watched more than 26.6 million times on YouTube.

As you’d expect from such a head-turning launch, the group’s debut release is also doing well in the charts. In the US, Mexico and Turkey, it has already topped the iTunes K-Pop chart and reached number 74 in the Worldwide Album Chart.

Other social metrics are booming, too. TripleS has rocketed from 257,000 YouTube subscribers before the release to more than 465,000 at the time of writing. Over the same period, the group’s Instagram, Twitter and TikTok followers have grown by 871%, 156% and 600%, respectively.

“Generation” is the final track on the six-song album, Access. Its music video features the Acid Angel from Asia four-piece subgroup dancing through the streets of Seoul after ditching school. Thematically, the track comments on the ever-thinning line between our digital and real-world lives in an age of social media and Web3 tech.

The tripleS project is an ambitious reimagining of the relationship between fans and the performers they adore using blockchain technology. While Acid Angel from Asia is the artist behind Access, the subgroup is only part of a 24-piece girl band.

Using an on-chain voting system on the Polygon network that the team behind tripleS calls Gravity, fans have already decided the composition of the first two subunits. AAA is the first and the second, +(KR)ystal Eyes, makes a surprise cameo in the “Generation” video. Future events will determine other variables about TripleS.

Powering the blockchain aspect of the project is the Web3 project Modhaus. Modhaus is a startup on a mission to spread crypto adoption via the medium of K-Pop.

Consistent with this aim and with the band itself having started to make music, the company is entering into impressive partnerships with big names from the GameFi sector. Examples include GuildFi, League of Kingdoms and Ancient 8.

The strategy might prove successful, too. South Korea is one of the leading markets for video gaming and blockchain technology. Of course, it is also the homeland of K-Pop, which enjoys a massive global fanbase to boot. Perhaps this fusion of the three will help drive even greater Web3 adoption around the world.