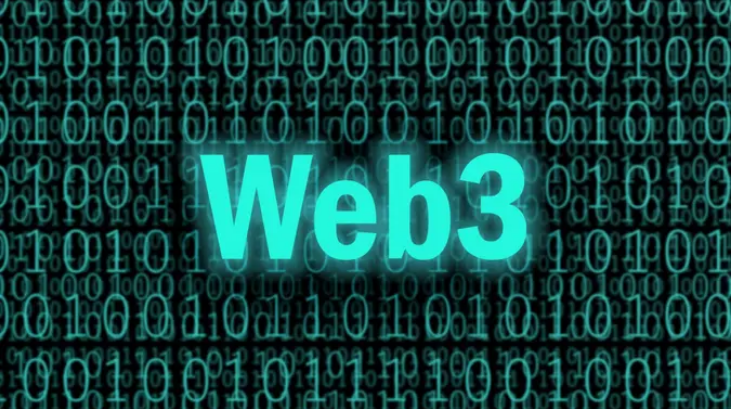 Venom Foundation has announced the creation of Venom Ventures Fund, a next-generation venture capital incubator that will invest in Web3 and related blockchain projects and help them reach their full potential. Iceberg Capital will be the launch partner for this venture.

Venom Ventures’ investment strategy is based on the idea that it’s not just about making money — it’s about making sure that everyone involved with a project gets what they need to succeed.

Web3 Penetration In The UAE

The initiative aims to help businesses grow by providing them with financial backing as well as other incentives, including assistance with technological development, regulatory filings, and marketing efforts.

The fund is worth $1 billion and will be available to businesses in pre-seed and Series A stages. It will serve as a conduit for “old money” to meet “new money.”

BitStarz Player Lands $2,459,124 Record Win! Could you be next big winner?
570% up to 12 BTC + 300 Free Spins for new players & 1 BTC in bonuses every day, only at Wild.io. Play Now!
Related Reading: Lunar New Year Shindig: McDonald’s To Party In The Metaverse Using Artificial Intelligence

The company was founded by Peter Knez and Mustafa Kheriba, two highly experienced investment professionals who have worked with some of the most successful family offices in the Middle East and North Africa regions.

Venom Ventures will provide counseling, assistance, and marketing strategies to businesses it invests in in addition to providing them with necessary funding and liquidity.

The team has already backed several projects across the blockchain ecosystem. These include: Project Bounties, which is developing incentives for EOS developers; BitFury Projects, which provides financial services for miners; and Matrix AI Network (MAN), an artificial intelligence research platform.

According to its website, Venom Ventures’ mission is to be “old money meets new.” In general, this new fund will work with startups and scaleups alike; however, it will only back projects that have strong missions and visions. This strategy will foster the most promising Web3 products out there.

Venom Ventures aims to turn Abu Dhabi into a world-leading finance center, where disruptive innovations in the Web 3.0, blockchain, and cryptocurrency industries can flourish.

The Venom Ventures Fund has extensive Web 3 experience, some of which spans back three years. The fund asserts that its accelerator program would provide projects with all the resources necessary to succeed in the blockchain industry.

VVF is actively investing and building a portfolio of cutting-edge web3 firms that are poised to achieve widespread adoption and significant growth, according to Knez.

“With a steadfast commitment to identifying and investing in highly promising, scalable and consumer-focused companies within the rapidly emerging web3 ecosystem,” Knez said.

Meanwhile, a $20 million funding round for Numi Metaverse was also announced, indicating that VVF is interested in delving into virtual worlds despite the industry’s rough time last year.