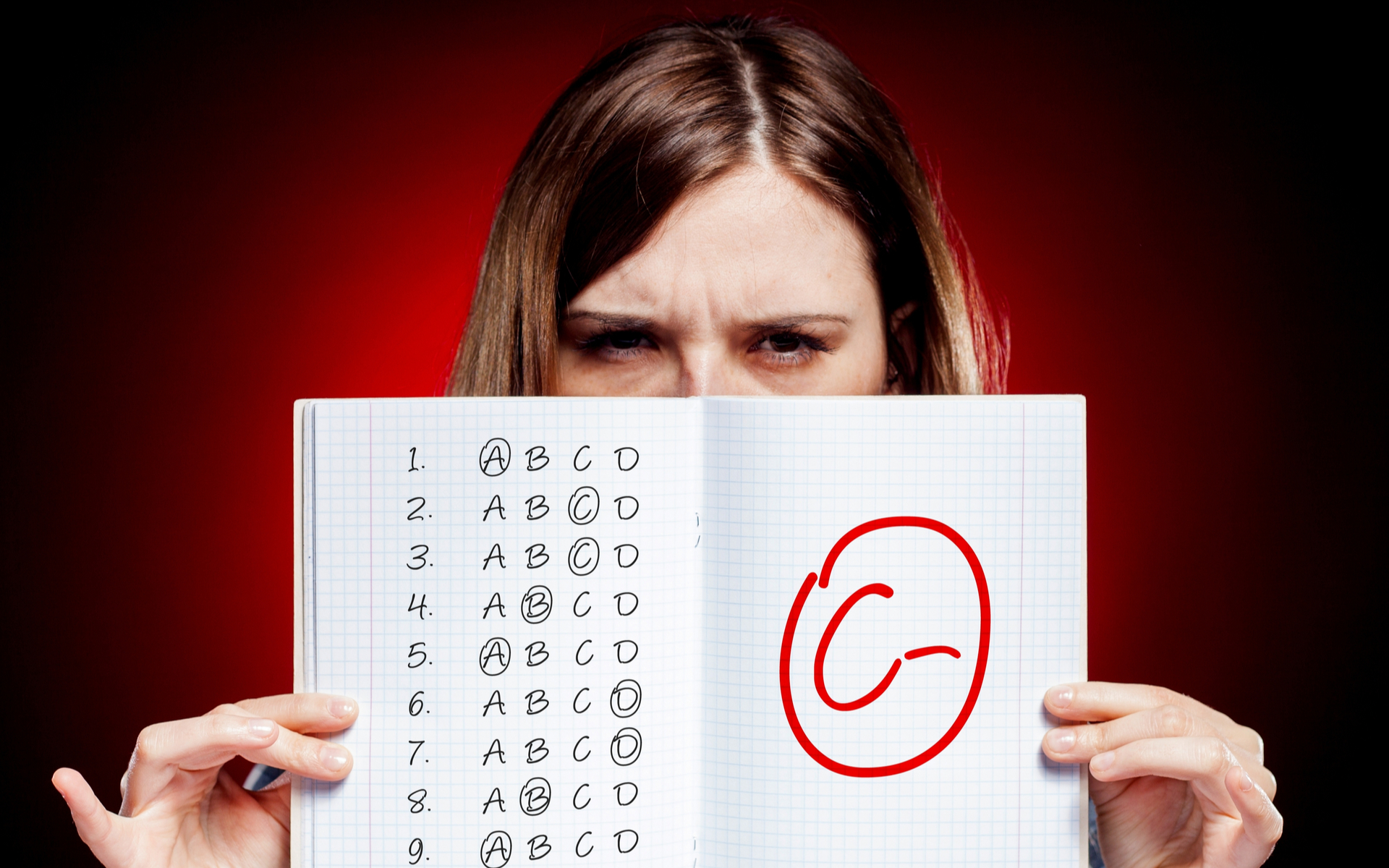 Weiss Ratings downgraded EOS from B to C-, despite the favorable estimations in the past. The chief reason was the influence of big token holders, which could decide how to sway network resources.

1/6 We’ve had great respect for work and thinking that went into the #EOS project. But the Weiss Crypto Ratings model is not based on opinion. It’s driven by data. And that data has now caused a downgrade from B to C-. Here's why (full article to be published soon):

The EOS blockchain gains its speed from the feature of only having 21 block producers, which transpire transaction information amongst themselves. Thus, spreading the latest state of the distributed ledger is easier, in comparison to Bitcoin’s feat of broadcasting to above 9,300 anonymous nodes.

The EOS Constitution also has special cases for blocking accounts – a feature which has been useful during hacks, but also means transactions can be censored centrally.

The concentration of resources in only a few hands meant “whales” could decide on allocating activities. This is also one of the reasons why the EIDOS token spread like wildfire, consuming almost all transactions on the EOS network.

EOS is a network similar to older ones like BitShares, as well as Steemit. Those networks have shown that the influence of “whales” can be immense, and two nodes could even broadcast millions of free transactions.

Other networks like Lisk (LSK) showed that the election process for delegates ended up with voting power getting accrued in the hands of a few top delegates. All of them could vote each other into place, without resorting to regular user vote.

According to Blocktivity, the network carries more than 43 million transactions per day.

As expected, things will get better from here. A bit fairer cpu pricing. Congestion will gradually die down as it's not dirt cheap to get cpu anymore. Everyone becomes a bit more vigilant. Fairer value for EIDOS and YAS and CPU.

It will get better everyday.
Now, when Voice?

Most of those now belong to minting EIDOS tokens, while other transactions are related to distributed app activity. EOS has also seen accusations that most of its dApps are visited by bots, faking the real usage statistics.

What do you think about EOS’s latest crypto ratings (as per Weiss)? Share with us in the comments below.