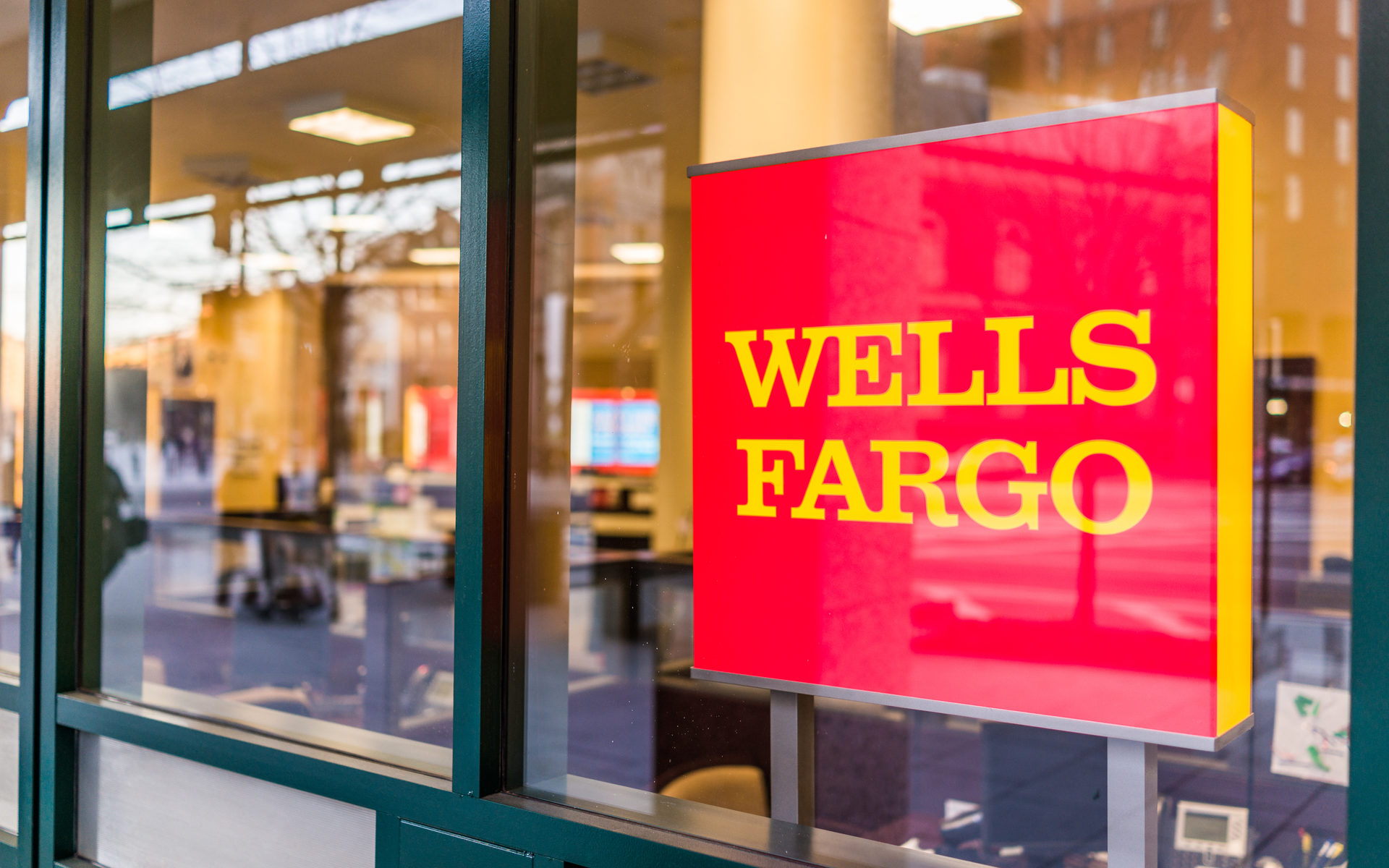 Wells Fargo, a huge traditional bank founded in 1852 to provide banking services, and mail delivery through the Pony Express, has recently come out stating that it does not allow its customers to purchase Bitcoin with their own funds.

Wells Fargo’s decision diverges from other leading financial institutions, who are becoming increasingly pro-crypto technology. For example, Nasdaq CEO Adena Friedman believes in the value of cryptocurrencies and predicts that Bitcoin could be the “global currency of the future.”

Most recently, during his second day of testimony in the U.S. Senate, Jerome Powell’s testimony legitimized Bitcoin as a store of value.

In contrast, Wells Fargo is turning in the opposite direction. Specifically, Wells Fargo displays its anti-Bitcoin stance by not allowing its customers to perform transactions involving cryptocurrencies, as the tweet below shows,

Thanks for reaching out to us. Unfortunately, Wells Fargo does not allow transactions involving cryptocurrency. -Josh

This prohibition is contrary to Wells Fargo’s vision, which states, “Customers can be better served when they have a relationship with a trusted provider that knows them well, provides reliable guidance, and can serve their full range of financial needs.”

However, by forbidding a customer from performing transactions in Bitcoin, Wells Fargo is not serving its customers’ “full range of financial needs.”

Bitcoin and other cryptocurrencies are risky and volatile

In June 2018, Wells Fargo banned the purchase of Bitcoin and other crypto-assets using Wells Fargo credit cards. When the ban was announced, a company spokesperson stated,

“Customers can no longer use their Wells Fargo credit cards to purchase cryptocurrency […] We’re doing this in order to be consistent across the Wells Fargo enterprise due to the multiple risks associated with this volatile investment. This decision is in line with the overall industry.”

When Wells Fargo claims that Bitcoin and other cryptocurrencies are risky and volatile, it may be forgetting its prominent and infamous role during the 2008-2009 financial crisis, when markets collapsed. As a result, millions lost their homes, and millions lost their jobs, producing economic mayhem all over the world.

But astonishingly, although Wells Fargo was a contributor to one of the largest-ever financial crises, and after a series of financial scandals, U.S. taxpayers had to bail out the bank.

“Wells Fargo hit the jackpot. It was one of the first banks to get bailout funds – the biggest amount awarded in a single shot: $25 billion tax dollars.”

Nevertheless, to return to its admirable roots and to satisfy its customers’ needs, Wells Fargo should join the bandwagon of the new economic model, which requires a decentralized, borderless, and secure digital currency, such as Bitcoin.