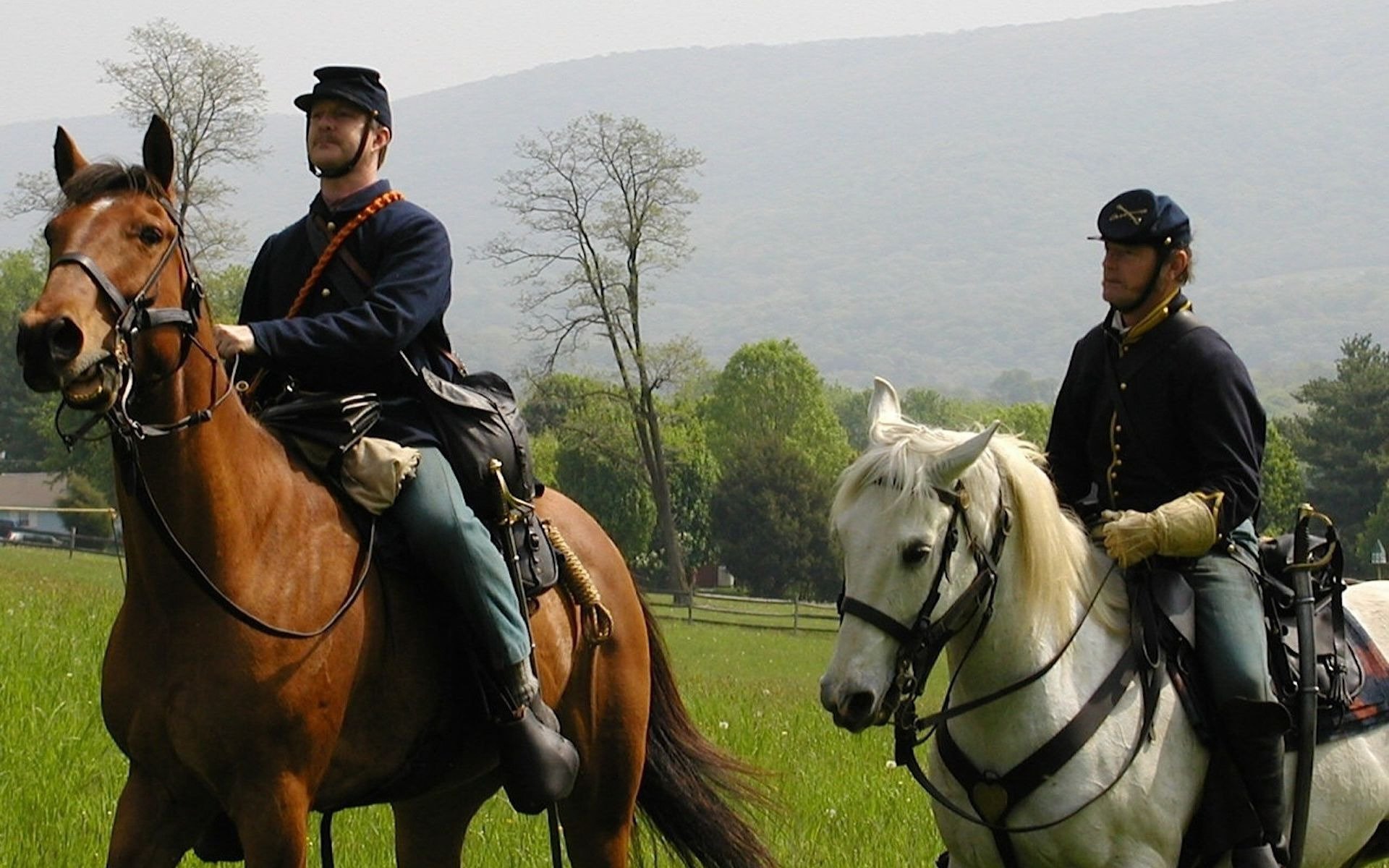 West Virginia Leads the Blockchain-Based Voting Pack in the US

The US state of West Virginia has become the first state to test a blockchain-based mobile app for voting. This project will initially only be available to out-of-state military personnel.

The benefits of blockchain technology have been widely publicized, especially after cryptocurrencies started stealing the headlines last year. Core characteristics such as immutable records, security, and efficiency means that it can be integrated into a wide variety of industries, such as supply chain management and even voting.

In fact, the latter is exactly what the US state of West Virginia is hoping to use the technology for. By teaming up with Voatz, a Boston-based tech startup, the Secretary of State of West Virginia has come up with a solution to a common problem: allowing out-of-state military members to easily vote in elections. 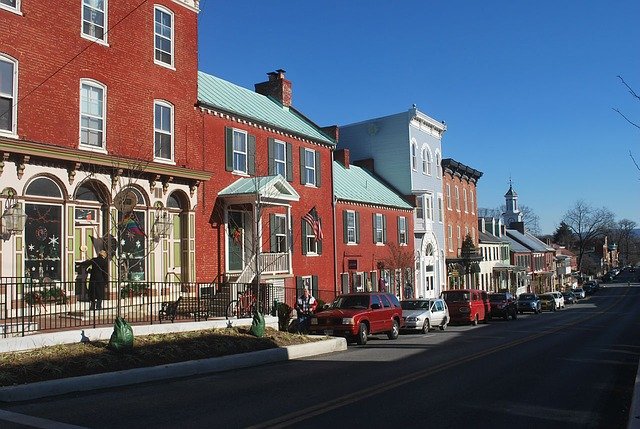 A Viable Solution to a Real Problem

According to the website for West Virginia’s Secretary of State, registered and qualified voters that are currently deployed, along with their spouses and dependents, will be able to conveniently vote in the upcoming primary election, which will be held on the 8th of May. They will be able to do so with their compatible Apple or Android mobile device.

The initiative was launched on the 23rd of March and is available to the abovementioned voters who are registered to vote in Harrison County and Monongalia County. It is also available to personnel who fall under the Uniformed and Overseas Citizens Absentee Voting Act (UOCAVA).

Giving Power Back to the People

Secretary of State, Mac Warner, explained why there was a need to find a solution to this voting problem, saying:

Our military service personnel fight every day across the globe to protect our way of life. They deserve to vote as much as anyone, and we owe it to them to make the process as easy as possible. Whether a soldier is without mail service in the mountains of Afghanistan, or a sailor is in a submarine under the polar icecap, they deserve the opportunity to participate easily in our democracy. They should have a voice in choosing who sends them into harm’s way. 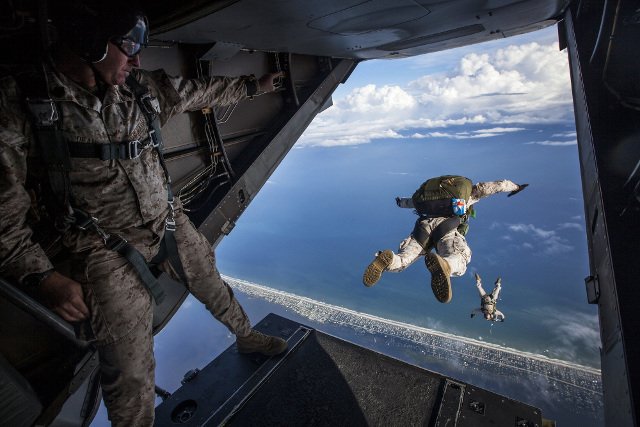 Blockchain Technology Is the Answer

According to The Hill, Voatz managed to raise over $2 million in funding for the project. By using blockchain technology, each ballot cast is encrypted and securely transmitted. This type of transparent and easily verifiable technology is a definite improvement from a desktop program launched in 2010 with a similar aim.

Warner went on to say:

West Virginia is taking the lead in providing safe, secure and accurate voting systems to encourage voter participation at every level. We’re working hard to increase the level of confidence citizens have in our election process. Increased confidence results in increased participation.

Voting Just a Touchscreen Away

Scott Warner, who is the son of Mac Warner and currently serving in Italy, gave feedback after he tested the blockchain-based app, stating:

The registration for this application was very easy to maneuver. It included an ID verification process that matched me to my ID. That gave me confidence that this mobile voting process was secure. When the ballot was made available, I just clicked through the names of the candidates. I hit ‘vote’ for the candidates I wanted to support. Then I used the thumb print Touch ID on my phone to verify who I was. That was it. Pretty slick! 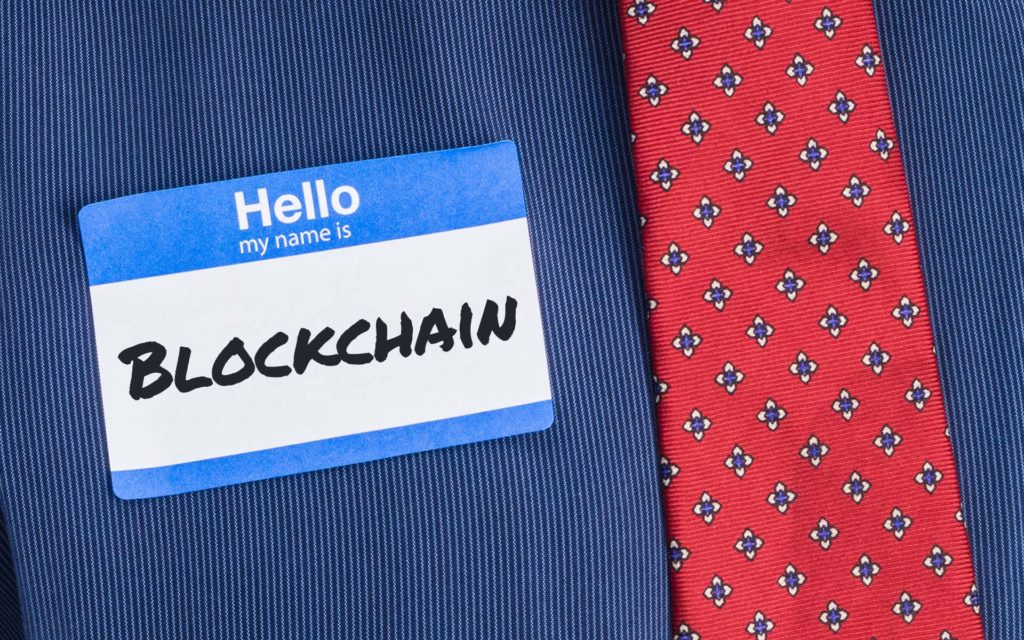 Based on the success of this initiative, the state of West Virginia could expand it to cover all 55 counties in the state for the November elections.

What do you think about West Virginia’s adoption of blockchain technology? Could they be setting the trend for other states? Let us know in the comments below!