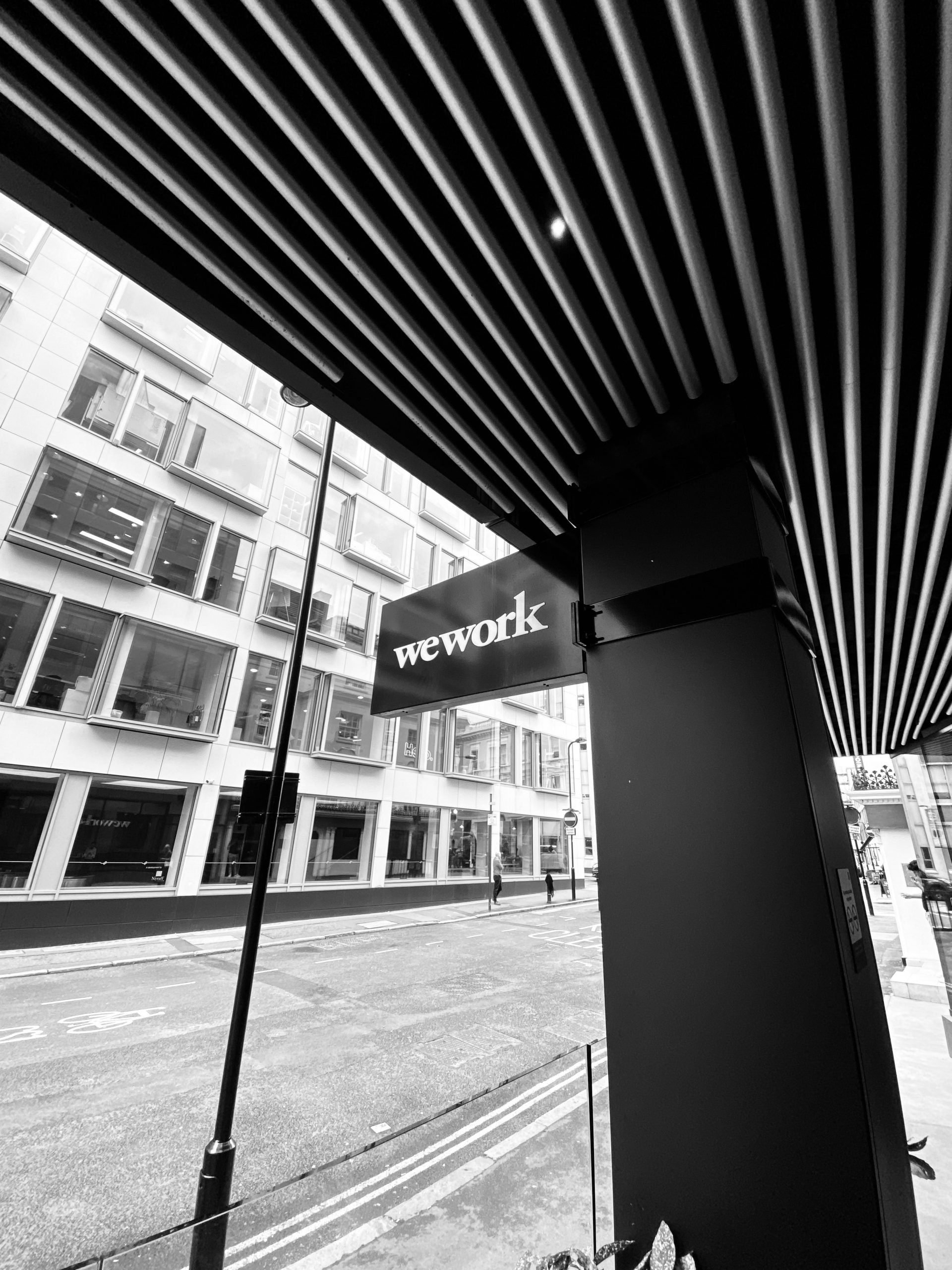 Earlier this week, WeWork announced that it would begin accepting payments in cryptocurrencies. In a move following Tesla and MicroStrategy, the commercial real estate start up stated that it would begin holding Bitcoin on its balance sheet — another sign of Bitcoin’s growing institutional acceptance.

WeWork said that it will accept Bitcoin, Ethereum, and USD Coin, among several other cryptocurrencies as a payment for its services. Like Tesla, the company will run its own nodes — retaining its crypto rather than converting it to fiat.

Coinbase, alongside crypto merchant Bitpay, has partnered with WeWork to facilitate its cryptocurrency transactions. The U.S. crypto exchange giant is also the very first WeWork member to pay for its membership in cryptocurrency.

In the press release, WeWork Chairman Marcelo Claure had this to say about the company’s recent venture into cryptocurrencies:

“When we think about the workplace of the future and business, we have to consider cryptocurrency a central part of that conversation. Cryptocurrency helps build a stronger global economy and WeWork’s announcement demonstrates the company’s commitment not only to innovation, but also to being a globally-focused business.”

As cryptocurrency continues to become more mainstream as both an asset class and a medium of exchange, many corporations have pivoted their business models towards Bitcoin. Tesla is one such example of this.

Earlier this year, the electric vehicle maker acquired more than $1.5 billion worth of Bitcoin on its balance sheet — a bet that already seemed to have paid off with an unrealized profit approximately $900 million. While not realized, the amount alone surpasses Tesla’s total profits of $721 million in the entirety of 2020.

After a failed IPO attempt back in 2019, WeWork plans to go public through a special-purpose acquisitions company (SPAC) later this year. With its valuation under scrutiny, the company is likely wanting to bolster and diversify its revenue stream and business model.

It’s important to consider that despite $3.2 billion in revenue, WeWork has continued to burn through its cash reserves. The company reported a loss of $3.5 billion in 2019 and a slightly lower $3.2 billion in 2020. With the coronavirus pandemic largely destroying what was left of the business, its numbers will likely not improve anytime soon.

So will a high conviction bet on an extremely volatile asset class pay off for the startup? Potentially, but surely not enough to offset its wildly unprofitable business model. Still, incorporating a crypto payment system can only be a positive by attracting new potential clients.