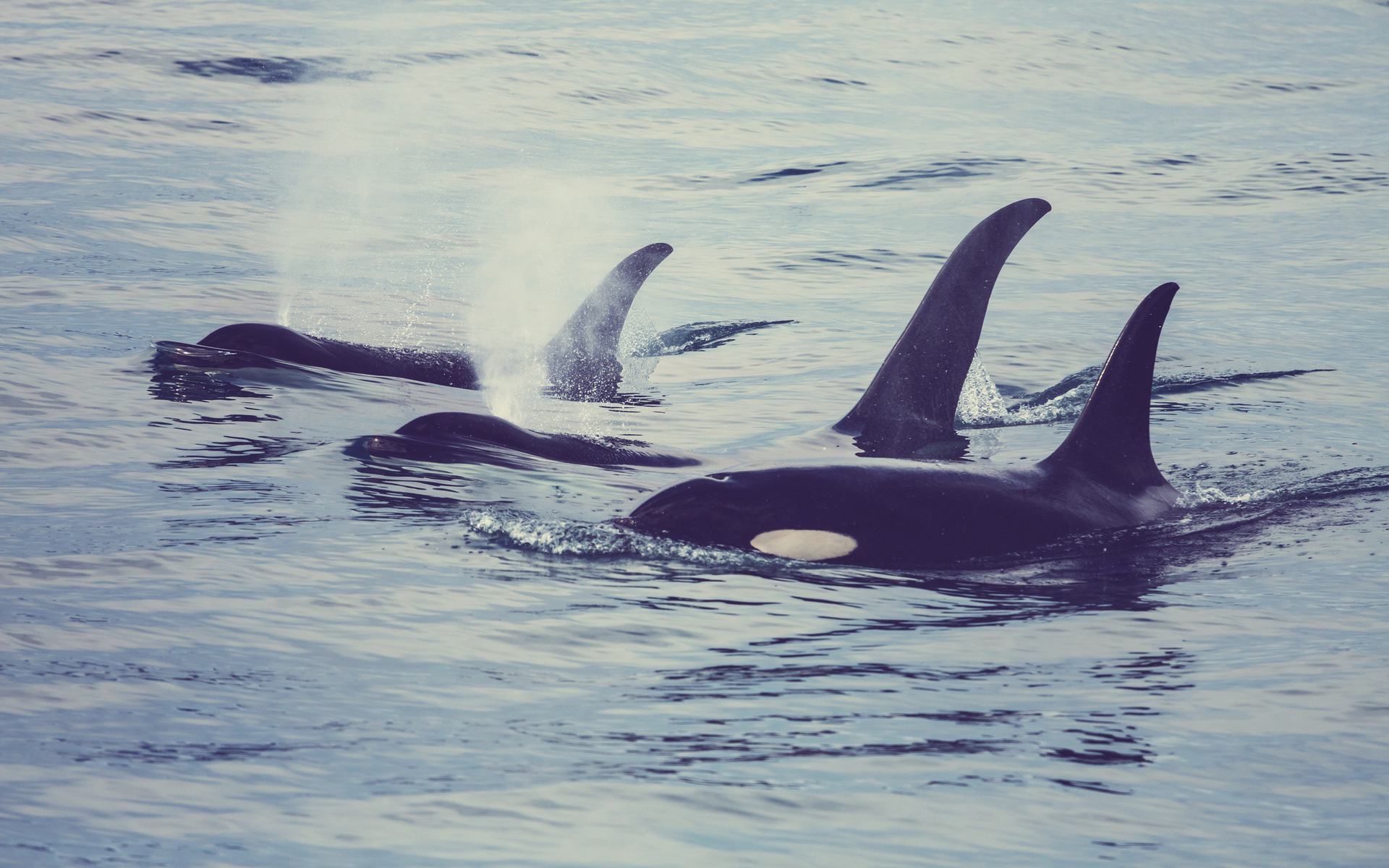 The latest market activity brought the price of Bitcoin (BTC) to the $7,800 range, after rapid selling destroyed the market.

Starting late on Sunday, more reports of bitcoin dumping crept up on social media. On Monday, reports of whales dumping on BitMEX explained the downward spiral of the BTC market price. Bitcoin price kept losing support levels within hours on Monday, sinking toward the $7,800 tier just days after establishing tentative support above $9,100.

The first of those trades noted was also the largest, a sale worth more than $21 million.

Dumping did not end there, as more BTC was sold at $7,850 and $7,800, for a total of more than $11 million. The overall BTC liquidity is much lower in comparison to reported volumes, and sport markets are prone to slippage. But the series of sales, also noted on DeriBit, did not tell the whole story.

Did Whales Shake Down Weak Hands Before Buying Again?

Shortly after whales sold, and possibly shook down weak hands, buying at lower prices turned the tides. $4 million worth of BTC was bought just minutes after the previous trades:

The latest case of rapid-fire selling, which also affected Bitfinex over the weekend, reported a series of market orders which chipped at the price. But now, the possibility for traders to buy the dip has expanded, and whales may be doing just that, suggesting a turn of the tides.

For now, the selling pressure still keeps BTC at $7,814.10, followed by a quick bounce above $7,893. Trading volumes expanded on the spiking volatility, to above $47 billion in the past 24 hours. Immediately, the Bitcoin fear and greed index fell from 41 points to 17 points, or “extreme fear”.

The question remains whether the recent price dump will undermine the narrative for a price spike based on the halving. Despite the enthusiasm and renewed BTC retail buying, the market once again revealed there are whales that can easily direct prices and cause panic.

Whale selling also happened at a time of relative BTC stability, causing liquidations on anyone that dared to take long positions above $9,000.

Fear is also exacerbated by the possibility for a dip to much lower valuations, as low as $6,000. But with whale action, it is also possible for the price to rapidly return to higher levels, once selling pressures abate.

What do you think about the latest BTC price moves? Share your thoughts in the comments section below!