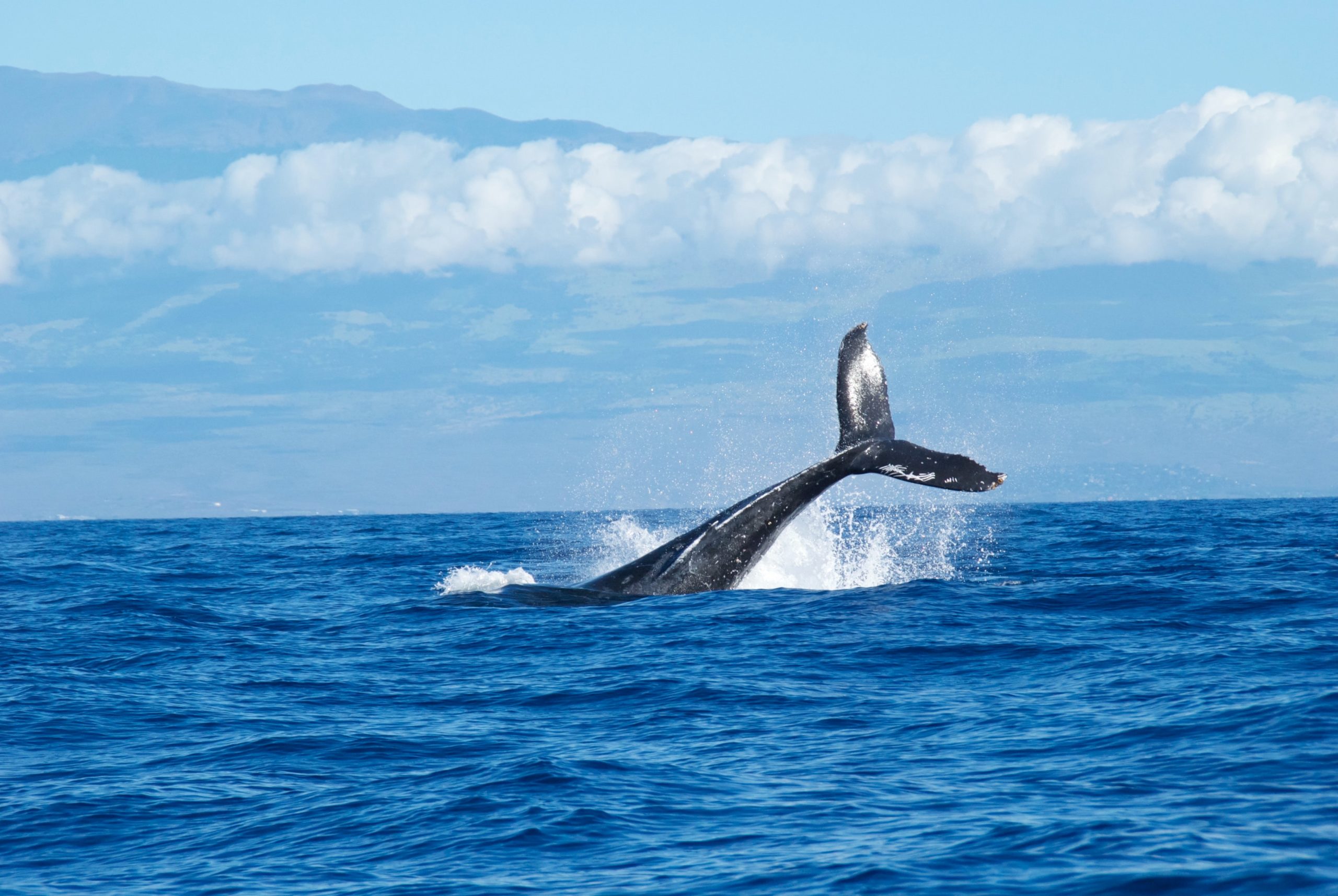 It is Thursday and bitcoin already surged by more than 21 percent into the week. But whales believe the ongoing bull run is fake.

A prominent trader, who is sitting atop a $20 million monthly loss from his anti-rally bitcoin positions, expressed his conviction over potential bull exhaustion.

“The weekly Bitcoin chart is the definition of an illiquid altcoin,” the whale retweeted ZeroHedge’s Tyler Durden this Thursday. “Hilarious cycle it’s been through. My hope is that the halving will financially destroy as many Chinese miners as possible and we can actually have a legitimate bull market instead of this pump and dump movie.”

Traders anticipate that the newfound scarcity would somewhat make bitcoin more valuable in the future, with a popular price prediction model even giving a $100,000 price target by 2021.

The sentiment saw bitcoin price recovering wholly from its 2020 bottom at $3,858. As the price closes towards $9,500 in the Thursday trading session, traders are optimistic about an extended upside momentum above $10,000 ahead of the halving.

But the supply-slashing event brings short-term risks to the very community that relentlessly produces bitcoin. Miners risks going out of business as their dollar-based mining rewards gets cut by half. So to cover their operational costs, they would need to sell their newly minted cryptocurrency stash for higher rates.

The buying pressure then shifts to the spot market. Traders and investors are face-to-face with an economic crisis brought forth by the fast-spreading COVID19 pandemic.

That’s called a liquidity crunch. The historical sell-off in Bitcoin and the U.S. benchmark S&P 500 in mid-March happened for the very same reason. Later, the central banks intervened with expensive stimulus programs, bringing the much-needed liquidity into the risk-on markets. As usual, bitcoin benefitted.

The global economic crisis is far from over. S0, the answer to whether or not traders and investors would remain exposed to risk-on assets amidst the Coronavirus pandemic could help give a clear direction to bitcoin.

But, according to the whale, nobody is discussing the questions about the bitcoin market’s low liquidity. He even went ahead to say that Tether’s stablecoin USDT artificially inflated the price of bitcoin to lure into the halving narrative.

But the whale believes that bitcoin’s long-term move remains to the upside, driven by organic demand from both institutional and retail players. The crisis needs to come to halt to help economies reopen, thus creating value, and prompting large and small investors to allocate part of their incomes to buy bitcoin.

Photo by Abigail Lynn on Unsplash