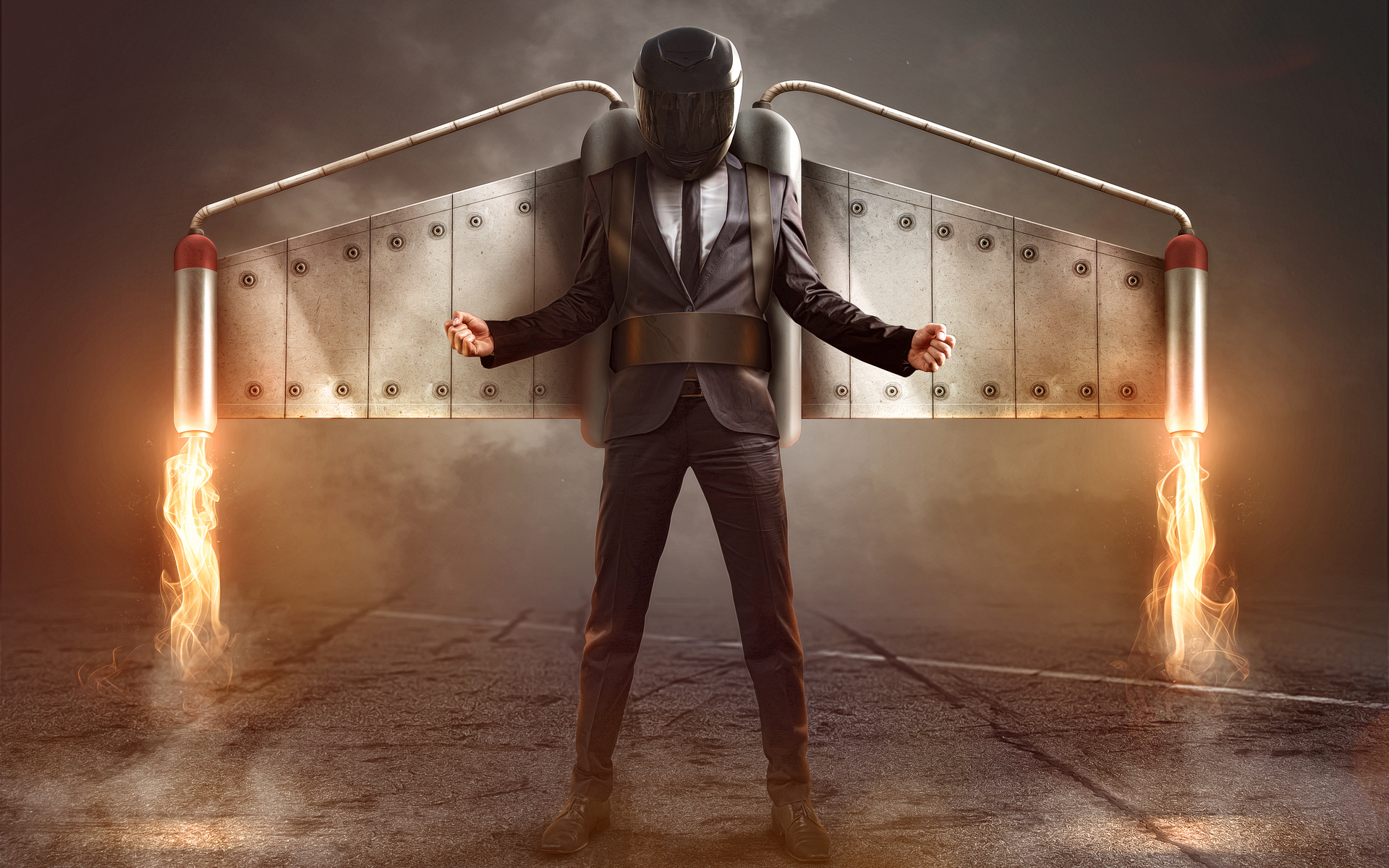 XRP, Ripple’s native utility token, has been stuck under $0.25 for a number of months now, as traders wait for bullish news to arrive. But what would happen to XRP price if the US court recognized the asset as a commodity and put an end to the ongoing lawsuit?

XRP has fought for acceptance and is viewed as a wildcard in the world of crypto, possibly bouncing off its current lows. But one of the problems is the status of the actual asset. Now, the discussion on whether the asset is a commodity or not, is returning.

The status of XRP is still open to discussion, but the potential to pronounce it a commodity arrives after the Commodities Futures Trading Commission appointed the status to Ethereum (ETH). Some proponents of Ripple’s case see XRP explode to an extraordinary price of $589 if it’s assigned commodity status, although no supporting evidence has been provided to back up the crazy prediction.

If #XRP will be classified as a commodity then the price will hit $589+ in minutes! #xrpthestandard

The tool for the financial industry… pic.twitter.com/w5nnHQLtWM

Others are expectant that XRP price could break even further beyond that. According to another XRP twitter proponent, Jungle Inc, he believes the asset could rise as high as $692 per coin based on the expectation that all international payments in the future will use XRP. Currently, it is estimated that $10 trillion are processed each day across the world. If that money flows through XRP, then Jungle Inc believes the asset’s value would surge to nearly $700 per coin.

I’m just waiting to see if Jungle’s $692 price prediction will come true. To be honest, first when I saw that video I thought he was crazy. Now, I don’t think he’s so crazy anymore..

Right now however, owning XRP is a potential risk, as the asset may still be viewed as an unregistered security. Ripple has been fighting the case that this digital asset is not in any form resembling a security, and should exist outside the scope of the Securities and Exchange Commission.

Ripple continues to be locked in a court case trying to establish the status of XRP. For now, there is no official announcement on the court’s position. The company is trying to defend itself from a class action lawsuit by early investors, who claim to have been offered XRP with promises of future gains.

Realistically, if XRP is considered to be a commodity by the US courts sometime in the near future, then it is likely that we’ll see the price retest last year’s high of $0.50 before potentially breaking towards $1 if FOMO traders pile into the rally.

The Road to Toppling Bitcoin

Ripple, Inc. now awaits the decision on an order to dismiss the claims, which would translate into a court order stating that Ripple did not mislead its investors into buying a security. However, the exact status of the token may be, in the end, a matter of regulatory approval.

The $589 price is derived from the expectation that a legitimate usage of XRP will mean the coin displaces Bitcoin (BTC) in terms of market capitalization. But for now, the decision on the lawsuit may lead to a much smaller rally, with $1 still a target.

XRP has moved slightly up in BTC terms, from lows of 2,500 Satoshi to above 2,700 Satoshi. The coin has also recovered in the past week to above $0.22. However, dramatic price moves are still not in the near future for the asset. Actual XRP usage, even with the status of a commodity, may remain low. Currently, the RippleNet ecosystem does not require owning or transfers in XRP. Trading is also subdued, with volumes of $1.77 billion in 24 hours.

What do you think about the claims XRP is a commodity and not a security? Share your thoughts in the comments section below!