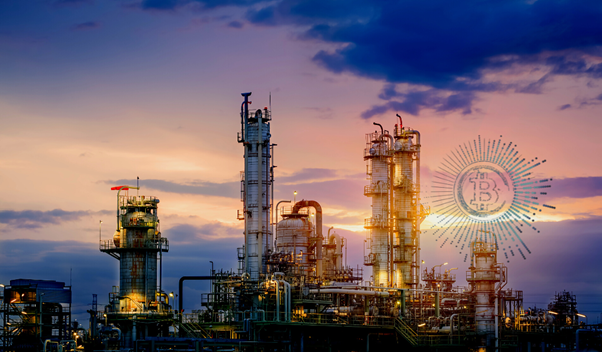 What Crypto Platforms Have the Best Chance of Mass Adoption?

Even though many people see cryptocurrencies as speculative vehicles, the concept was created for an entirely different purpose. Unlike TradFi, crypto wants to achieve mass adoption and establish financial inclusion. Moreover, it still has the potential to become a more stable and sustainable form of finance, although there are some bumps along the road.

The True Purpose of Crypto

People often look at bitcoin and other Ethereums as a way to make money quickly. However, these assets are very volatile in nature and can note price gains – or deficits – of several percent per day for no particular reason. Once valued above $69,000, Bitcoin now struggles to climb above $20,000 convincingly. To many, that seems like a volatile asset only suitable for speculation and nothing else.

However, one cannot lose sight of the bigger picture. The BTC price is only one small facet in a much bigger equation. Countries have begun to embrace Bitcoin as a legal tender, making it an effective form of money in regions like El Salvador. That may seem like a “far from my bed” show, but it creates a valuable precedent for other countries to follow. It may not happen overnight, but similar measures may be taken in the developed world over the coming years.

There are many reasons to embrace cryptocurrency, even on a government level, fully. Unlike fiat currencies, banks, and other financial institutions, cryptocurrencies do not require permission to be used. Instead, anyone can obtain them, use them, and treat them like money. It is a big boon to consumers and businesses alike and paves the way for a sustainable global economy where everyone is on the same playing field.

A Bumpy Road Toward Progress

As one would expect, cryptocurrencies have faced numerous struggles in their quest for mainstream adoption. Although there is no “major” mainstream use of cryptocurrencies, the legal tender status in El Salvador and the Central African Republic is the result of tireless work by a global community of supporters and users. However, those victories only came after numerous setbacks, doubts, FUD campaigns, misinformation, etc.

Smart individuals may see these issues as crucial challenges for the industry to overcome. Fiat currencies are not stable either – their exchange rates can fluctuate wildly, too – and no global currency is accepted everywhere. Cryptocurrency can still solve that fractured economy with its hundreds of currencies and turn it into a global front where Bitcoin and perhaps a few other assets play a crucial role.

Thankfully, several companies have shown ample resilience in dealing with these challenges. For instance, Radix, a project bringing the full potential of DeFi to the world, has developed a new asset-oriented programming language – Scrypto. It makes life much easier for developers, leading to a broader development focus and more products, services, and solutions. In addition, Radix provides unlimited scalability courtesy of its Cerberus consensus algorithm, a key aspect in a bid to achieve mass adoption.

Getting people to enter the crypto world remains one of the biggest hurdles to overcome. Applications with “earn” mechanics, like Walken and its play & exercise model, can become crucial gateways in that regard. It is a way for people to become healthy- a model young and old can embrace easily – and they get rewards for doing so. With over 1 million users – 13% of which never touched crypto before – the concept continues to draw people in. Moreover, there are no upfront investment costs, negating volatility and regulatory concerns.

Looking beyond consumers, businesses and brands should pay more attention to crypto and its technology stack. Transitioning from Web2 to Web3 will prove crucial for many entities. The technology facilitating that transition exists already, and Snook is a good example of how teams can easily embrace user value. Snook’s new solution facilitates the building and growing of communities through BBT-themed rooms, creating a nearly plug-and-play solution to engage community members while providing value and entertainment.

When people no longer have to think about using special software to interface with crypto and blockchain, mainstream adoption will occur organically. Despite the industry’s hurdles to date, progress continues to be made, and new efforts are in the pipeline. It is a matter of “when” rather than “if” until crypto becomes part of everyone’s daily lives.