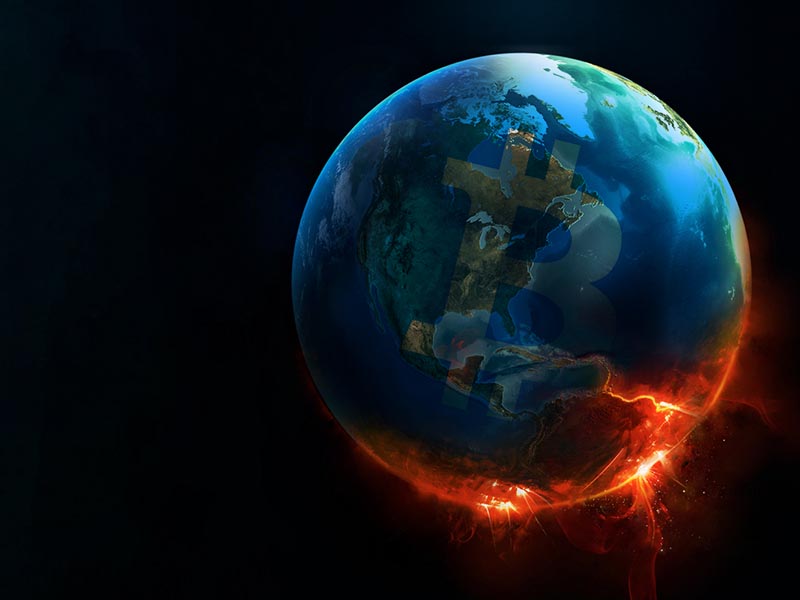 What will Happen to Bitcoin when the Economy goes Bust?

Many people interested in Bitcoin have a less than optimistic view about the health of the global economy. This skepticism — in some cases pessimism — is fueled by a controversial business cycle theory that is fairly popular in Bitcoin circles. This theory holds that the easy money created by central and fractional reserve banks induce entrepreneurs to embark upon projects that are are not actually profitable. This action sparks a series of events, in which the economy booms, reaches a peak, and then comes crashing down. 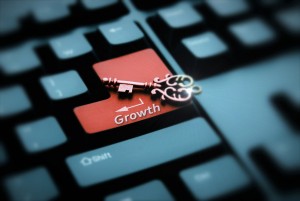 Although this theory is highly contested in academic economics circles, a sizeable portion of the Bitcoin community stands by it; I happen to agree with this theory as well. Thus, believing this theory to hold valuable information about real world markets, us Bitcoiners often wonder about what will happen to our beloved digital currency if the “big one” comes — a recession so bad that the traditional financial system goes offline for good.

Bitcoin supporters tend to view such an event as a devastating blow to society, but a potential opportunity for Bitcoin to prove its salt. As the old fiat currencies collapse, people will flock to Bitcoin as a modern safe haven asset — the 21st century version of gold. Consequently, Bitcoin will see an eruption in purchasing power and global acceptance, quickly becoming the global currency of choice in a post-collapse economy.

There have already been some smaller-scale demonstrations of this potential. In 2013, the government of Cyprus announced a radical move, in which it would tap into the personal bank deposits of citizens as part of a bail out plan. Cyprus residents flocked to bitcoin as a way to keep the government away from their wealth; the bitcoin price and trading volume soared in response to this demand from Cyprus. Two years later in the Summer of 2015, Bitcoin faced a similar situation when the global economy threatened to take a turn for the worst. Greece faced a debt crisis and a possible exit from the European Union, while the Chinese economy took a nasty fall. The bitcoin price took off when many Chinese citizens — in addition to people speculating about a grexit — rushed to the Bitcoin markets to shore up their wealth.

And so many Bitcoiners lie in wait, strongly believing that the next global downturn will be the seminal turning point in Bitcoin’s history.

These people may be in for a disappointing reality though, because it’s possible that traditional finance’s fall will be anticlimactic, while the rise of bitcoin fails to happen overnight. Although many people think that recessions will get progressively worse until the economy collapses, economic theory suggests multiple ways for recessions to vary in length and intensity. The next recession could be extremely severe, or it could be relatively mild — past recessions do not determine the severity of future downturns. Consequently, Bitcoin’s adoption rate in response to recessions will not necessarily be linear. If a recession is particularly bad, Bitcoin might get a significant bump in use. On the other hand, smaller recessions might not worry people enough to consider using a different currency.

So, does this mean that mass Bitcoin adoption is an enthusiast’s pipe-dream

? Not exactly. Undoubtedly, traditional finance is not in good shape. It took 6 years for the US unemployment rate to reach the Federal Reserve’s target of 5.5%, and a large chunk of that lowered rate came from people dropping out of the workforce altogether rather than finding jobs. Furthermore, jobs reports have been mixed; some months saw higher than expected growth, while other months have been less than stellar. Outside the US, the rest of the world’s economy is shaky at best. China’s economy has plummeted, with the People’s Bank entering damage control. Greece and Puerto Rico both face potential debt crises, which could rock global markets. Meanwhile, central banking policy seems to be losing its bite; the Federal Reserve has kept interest rates at near 0% for almost 10 years, with not much to show in the post-2008 economy. Traditional fiat may very well fall at some point, but it could be a slow burn. Thus, Bitcoin still has plenty of room to become a fiat-killer, just maybe not as soon as some people would prefer.

Of course, we could still have the “big one.” We might experience a depression so severe that the public flocks to a new monetary system en masse — with Bitcoin being a good candidate. But we must understand that doomsday might not come, and Bitcoiners might have to endure a long and bumpy ride. The world might have to give up on traditional finance bit-by-bit, with Bitcoin offering itself as a worthy alternative.

Do you think there will be a huge crash that will catapult Bitcoin into the mainstream? Let us know in the comments below!