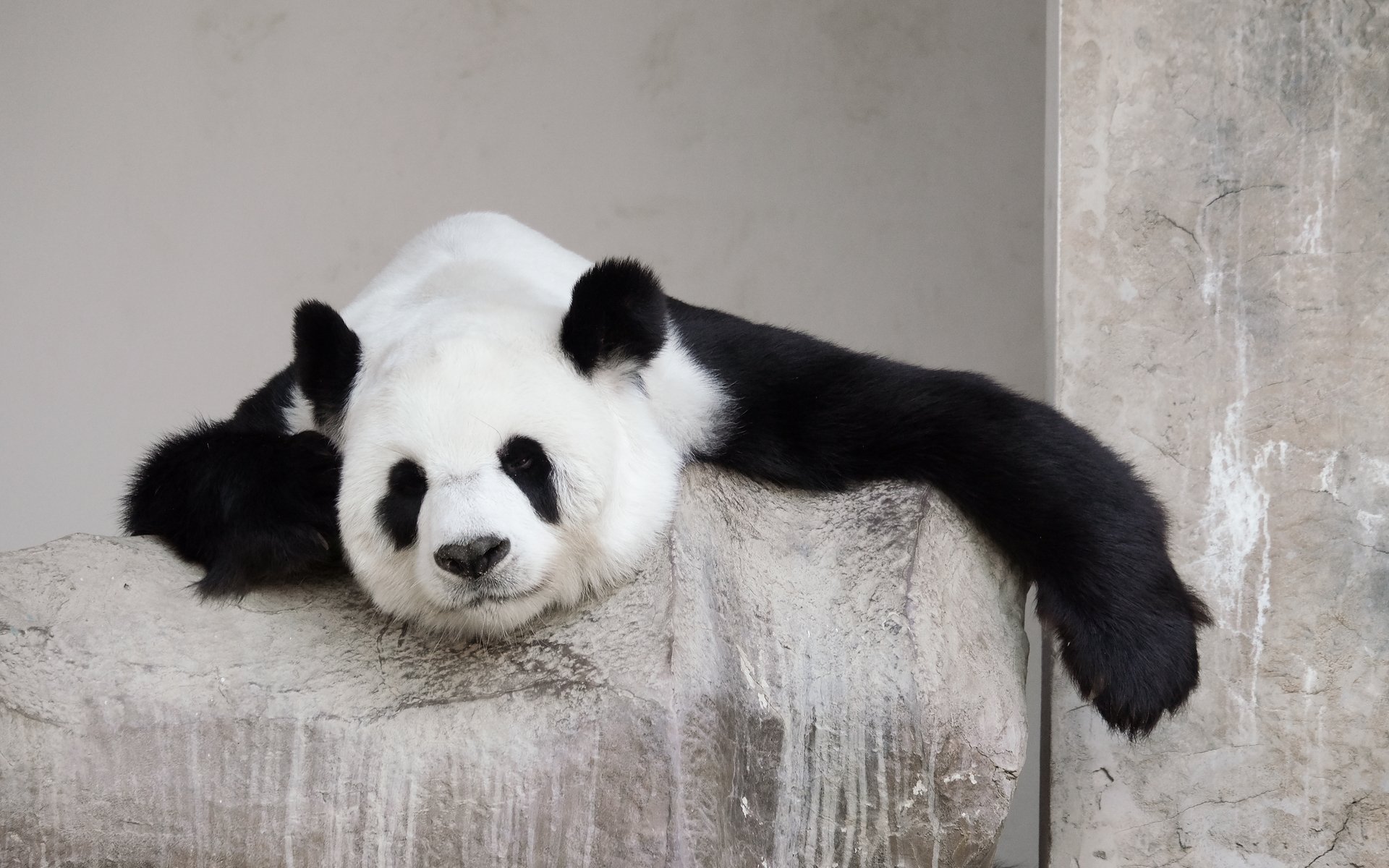 China once had a bitcoin ATM, back when the country actually allowed cryptocurrency trading and the yuan dominated all other fiat currencies in the global bitcoin market — but what happened to it once the country banned bitcoin?

China’s lone bitcoin ATM no longer operates in the restrictive country, but that doesn’t mean it no longer exists.

As reported by Quartz, the Shanghai-based Jiefang Daily recently went down to the headquarters of BTCC, one of the world’s oldest cryptocurrency exchanges. When it got there, the reporters were surprised to find that famously lonely bitcoin ATM decorating a not-so-lonely space at the office’s front desk.

Jiefang Daily also reported that the machine is still in operation, though the panel shows that there are no bitcoins currently available for trading. Like the machine, BTCC itself also no longer offers bitcoin trading, following the Chinese government’s notorious crackdown on cryptocurrencies.

If the machine was sentient, it would probably be questioning its existence more than an existential Young Werther. However, China’s lone bitcoin ATM once enjoyed a meaningful existence.

In April 2014, Reuters paid a visit to the famous bitcoin ATM when it was located at a mall in Shanghai’s Zhangjiang area — known as the country’s Silicon Valley of sorts. Reads the original report:

The physical ATM, located in a cafe at a mall in Shanghai’s Zhangjiang technology park area, allows people to buy bitcoin directly from the exchange for yuan inserted into the machine. Users cannot withdraw cash.

The machine was lightly used during a visit by Reuters, with just one client appearing to use it, but cafe manager Cheng Mengyao said she had seen a steady stream of customers use the machine for small transactions since it was installed.

The ATM reportedly only remained at said location for three months, after which it was relocated to BTCC’s headquarters.

Though China’s restrictions on cryptocurrency don’t allow for the operation of bitcoin ATMs, there are still plenty of other countries boasting physical machines for those looking to buy bitcoin. According to CoinATMRadar’s Bitcoin ATM Map, there are currently 2870 bitcoin ATM locations in 67 countries.

Is there a bitcoin ATM in your location? If so, have you ever used it? Be sure to let us know in the comments below!