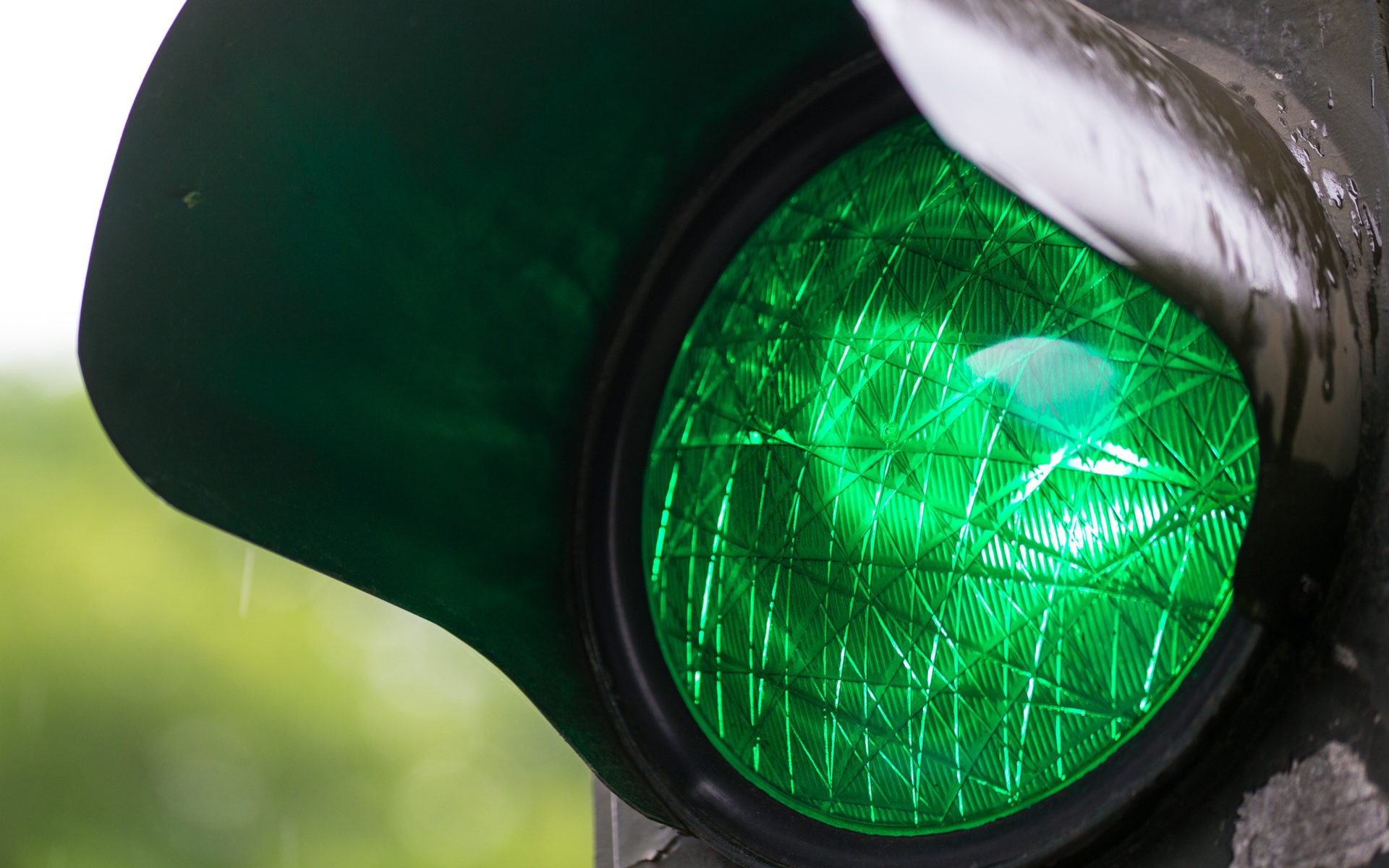 Last week was a mammoth week for Bitcoin, which soared past analyst expectations (my own included) and hit a high of $9,371 on Thursday morning. Traditional equity markets are performing better, however, they pale in comparison to the run that bitcoin has had over the last few weeks. Two developments saw markets perform some toing and froing as they tried to assess the positives and negative implications of each. There was some poor GDP data from the EU and the US, but also glimmers of optimism following successful coronavirus drug trials for the anti-viral treatment of remdesivir.

Now, all of a sudden, we are looking down the barrel of a $10,000 Bitcoin before we’ve even reached the halving. What has driven it? Firstly, we saw an enormous number of shorts close last week. $117m worth of shorts positions closed on one derivatives platform alone, with bearish investors getting squeezed out due to the buying pressure. Combine this closing of shorts with US GDP figures coming in below expectations and bitcoin continues to be an attractive asset for those worried about unlimited fiscal stimulus.

On the point of unconstrained quantitative easing it is likely that we will see more interventions like this because there is no doubt the global economy is going to get worse before it gets better. Remember that recently published US economic data only covers Q1, for most of which the US economy was not on lockdown. Yet it still came in below expectations and there will be much more economic contraction to come and potentially more fiscal stimulus to try and minimise the impact. Bitcoin as a hedge against such a scenario is coming into its own. This is also shown through new registrants to the eToro platform, with their first action being investing in Bitcoin up 77% from the Federal Reserve ‘unlimited quantitative easing’ announcement.

On-chain metrics also show that miners as a whole seem to be holding on to their Bitcoin at this time instead of selling. The jump in the price of Bitcoin means that miners’ don’t need to sell as many bitcoins to cover operational costs. Miners hodling could also mean that they are anticipating a continued bull run as we approach the block reward halving..

In industry news, Telegram missed its 30 April deadline to launch its novel Telegram Open Network, or TON, coin. This is the second postponement of the coin launch and investors who were involved in the token sale have been offered a refund.

Interestingly most investors are opting not to refund and waiting until the coin’s launch, clearly expecting a return on their investment. Telegram has over 400m registered users, so the opportunity for the TON coin to be widely used across the platform is immense.

Moreover, investors generally have great belief in the crypto asset they are invested in. They recognise that crypto assets solve a problem, many of which I have detailed in these newsletters. I believe the most successful investors are those that really take an interest in where they put their capital.

There is no doubt that we are moving towards a cashless society, with the Covid-19 pandemic again highlighting the inefficiencies in the current system. Solutions such as CBDCs (central bank digital currencies) have been suggested by governments worried about the decentralised nature of crypto assets like Bitcoin. While discussion around CBDCs is positive in raising awareness of the benefits of crypto assets, I have previously questioned whether such developments are unnecessary and potentially unworkable, so governments and central banks should work with existing innovators in the sector.

It is a view that found support from an influential and controversial commentator last week. Russian president Vladimir Putin seemed to quash the idea of a Russian stablecoin, when he declared that no country will be able to develop its own cryptocurrency because of their decentralised nature. He rightly recognises that a digital currency managed by a central bank removes one of the fundamental facets of cryptocurrencies: their decentralised nature. Putin has inadvertently become an advocate for bitcoin.

2020 has been an extraordinary year and Russia’s authoritarian leader highlighting the benefits of bitcoin was not on the cards. However, with China pushing on with its plans for a digital Yuan, and western nations including the UK also investigating sovereign stablecoins, we could be set for crypto asset battle of the superpowers.

Disclaimer: This is a marketing communication and should not be taken as investment advice, personal recommendation, or an offer of, or solicitation to buy or sell, any financial instruments. This material has been prepared without having regard to any particular investment objectives or financial situation, and has not been prepared in accordance with the legal and regulatory requirements to promote independent research. Any references to past performance of a financial instrument, index or a packaged investment product are not, and should not be taken as a reliable indicator of future results.

Crypto assets are volatile instruments which can fluctuate widely in a very short timeframe and therefore are not appropriate for all investors. Other than via CFDs, trading crypto assets is unregulated and therefore is not supervised by any EU regulatory framework. Your capital is at risk.