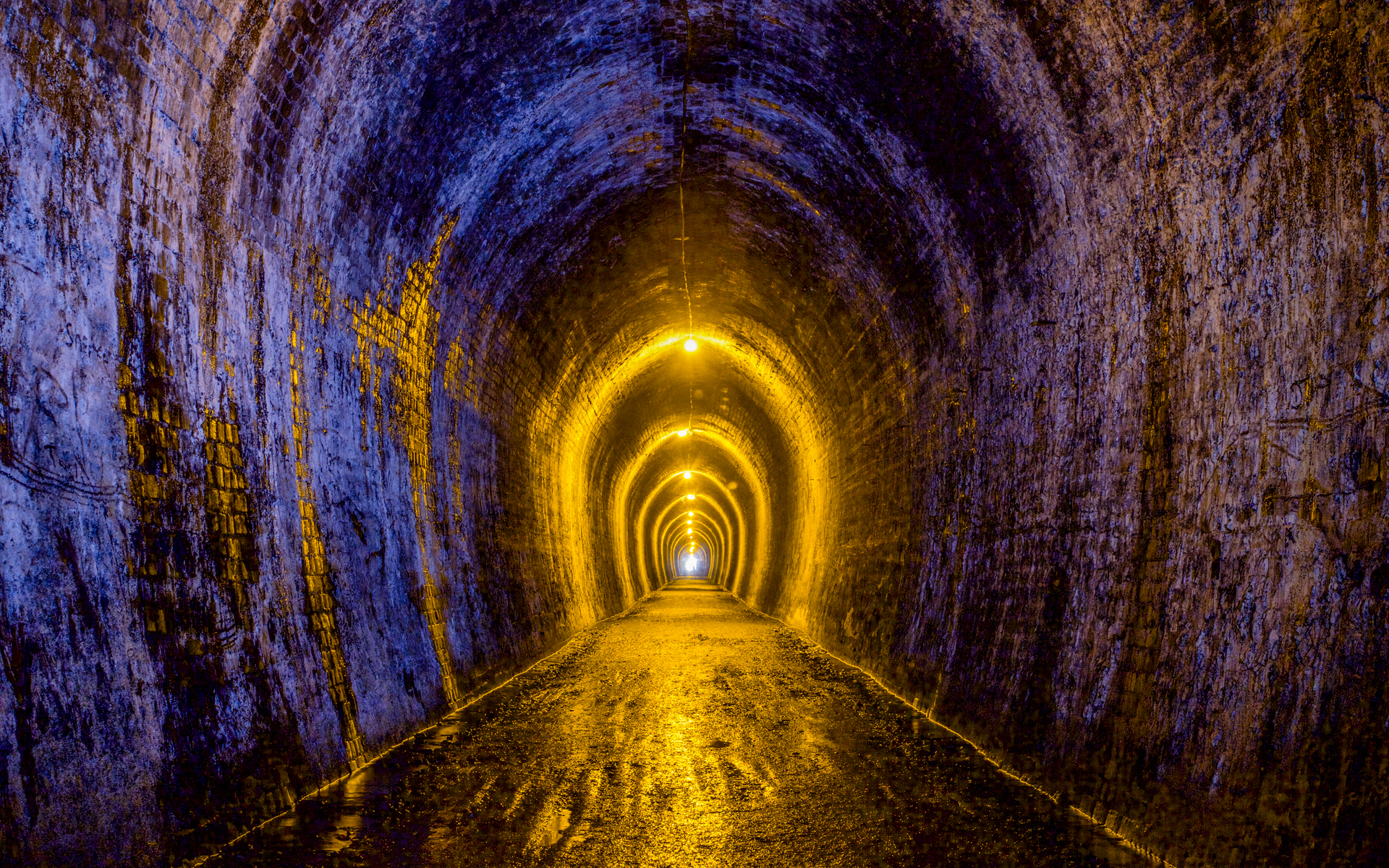 What Happens When All the Bitcoins Have Been Mined?

Over 83 percent of all bitcoins that will ever exist have already been minted. Over 99 percent will be mined by 2040. So, what happens when all the bitcoins have been mined?

Bitcoin Has a Finite Supply of 21 Million Bitcoins

One of the key features of Bitcoin is its hard-capped finite supply at 21 million bitcoins. This means it is entirely impossible to print out of thin air like fiat currency which makes it a deflationary currency by nature.

Bitcoin’s scarcity also drives its value. Yet, since Bitcoin is sustained by a network of miners who are compensated in block rewards, many people wonder what happens when all the bitcoins have been mined?

What will miners do once the 21 million hard-cap has been reached? How will they make their living and what will incentivize them to keep the network secure? The short answer is transaction fees.

What Happens When All the Bitcoins Have Been Mined?

Currently, when a new block is created, miners receive a block reward, which contains both newly minted bitcoins and transaction fees. This reward incentivizes miners to behave correctly and protect the network.

Once all the bitcoins have been mined, and miners have to rely on transaction fees alone, will that be enough to remain financially operational? If not, could that lead to a contraction of miners that would centralize and potentially collapse the network? Not according to research by Interchange and Awe and Wonder.

Looking at the below chart, you can see that by the year 2030, transaction fees start to represent a much higher part of the block reward. Once the fees make up over 50 percent of the block reward, miners transition to surviving on TX fees more than BTC.

Will Transaction Fees Be Enough to Incentivize Miners?

The answer to that question is that no one is entirely sure how things will play out. However, there is sufficient evidence to suggest that yes, transaction fees will be enough to sustain miners and thus the Bitcoin network.

After all, as the value of Bitcoin rises, so do the fees. There are some concerns about whether rising fees will deter people from using Bitcoin. However, fees will still remain significantly lower than transferring fiat around the world. Just consider how much a fiat wire costs now, or the commission on purchasing a home for example. As Interchange points out:

Average closing costs on a home are 2% of the value, or $8,000. I’m sure individuals will be fine paying $50 in the future to send an immutable payment with an asset that can’t be easily taken away from them (unlike real estate which could be seized in a geopolitical quarrel at the snap of a finger).

Since Bitcoin miners will be earning transaction fees over time, and BTC will gain value over time, so will the fees. This will make it economically viable for them to continue securing the network.

Interestingly, Alex Sunnarborg pointed out that only the Bitcoin and Ethereum blockchains have sufficient transaction fees in place to compensate miners in a non-inflationary environment.

The change from relying on transaction fees for income over mined bitcoins is not going to happen overnight. There are also plenty of factors that may change between now and then, giving miners plenty of time to adjust to the new model and for the Bitcoin network to remain secure.

What do you think will have when all the bitcoins have been mined? Share your thoughts below!