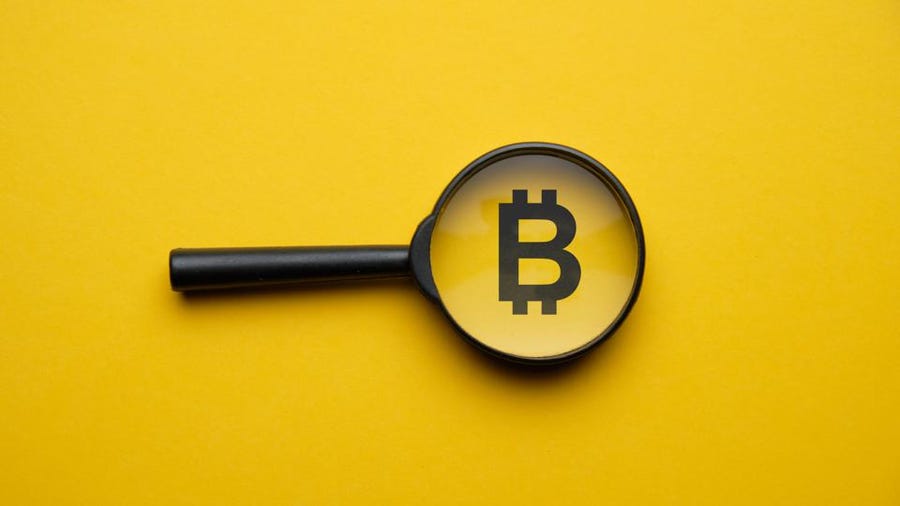 Bitcoin has suffered in the wake of the brewing Evergrande crisis in China. The leading Chinese junk-bond issuer has now missed two loan repayments. Its connection to the broader crypto market has been linked to Tether. The company behind the dollar-pegged stablecoin is said to hold bonds with the Chinese bank, which is one of the ways that it backs its stablecoin.

Speculations of this adversely affecting the Tether coin, and by extension, the crypto market has been rife within the community. Tether features the most trading pairs with top cryptocurrencies like Bitcoin and Ethereum. Therefore, a crash within Tether would result in a crash across the market. Bitcoin has often been put forward as a way to mitigate against crises like these. But recent price trends in the digital asset have shown that this may not be the best course of action for investors.

Bitcoin’s recent trends have shown the asset to be behaving like a risk asset. This comes in light of the current uncertainty in the market. Although bitcoin is supposed to not behave in the same manner as to risk assets, market conditions like the present one have proven the asset to move in an exact way. An example is bitcoin’s movements in March of 2020 when the market went down along with a global crash across financial markets.

One of bitcoin’s redeeming qualities in the face of these crises has been the asset’s use as a means of transfer and exchange. Given it’s not limited to a single investment utility, the asset finds subsequent success in its use as a way to transfer money and value from one party to another.

Evergrande’s current crisis has caused a ripple effect across financial markets around the world. Being on the brink of default, a bankruptcy of this kind threatens to leave lasting effects that will reverberate through financial markets for months, or perhaps years to come. Its spillover into the crypto space puts the market dangerously close to the beginning of another stretched-out bear market.

The effects of the missed payments on the part of Evergrande have led to dwindling values in major financial markets. In its wake, the Hang Send index had fallen 3.86% following Friday’s close. While in the diaspora, financial markets like the NASDAQ and the S&P suffer the aftershocks of Evergrande’s impending bankruptcy. The NASDAQ is down 2.2% on Monday and the S&P 500 closed the first day of the week at a 1.7% loss.

Bitcoin lost as much as $9,000 of its value following the crisis. When the digital asset’s price fell below $40,000 for the first time in over a month. Altcoins across the crypto market also experienced similar fates as the crisis raged on. Currently, the price of bitcoin has recovered about $4,000 of its lost value since Friday. But is still nowhere near its value before the Evergrande news broke.