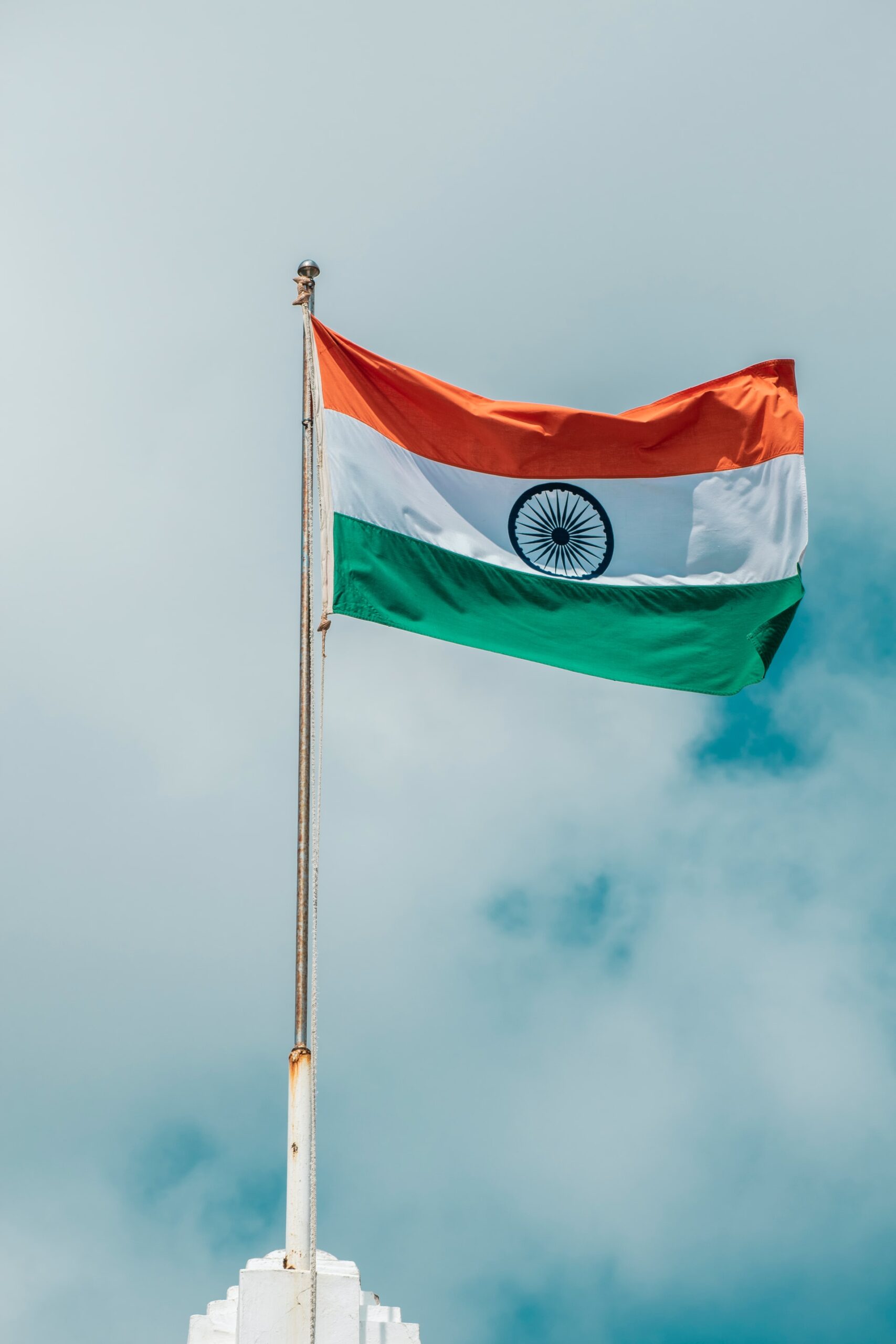 India remains firm on its idea to introduce the Central Bank Digital Currency (CBDC) in 2022-23. In the recent most development in regards to the same, the Reserve Bank of India (RBI) has proposed a graded approach for the introduction of the CBDC.

The annual report released by the Reserve Bank Of India stated the graded approach will be beneficial in terms of maintaining the objectives of the monetary policies, financial stability along with an efficient operation of the currency and payments system.

This approach shall reportedly happen in a three-step manner which will cause “little to no disruption” to the traditional financial system.

Central Bank stated in the annual report that,

The Reserve Bank of India proposes to adopt a graded approach to introduction of CBDC, going step by step through stages of Proof of Concept 12, pilots and the launch.

This news comes after RBI mentioned that it was about to start testing and running the pilot projects related to the CBDC.

In the annual budget of 2022, Nirmala Sitharaman had stated that the Central Bank Digital Currency would be influential in boosting the digital economy of India.

The annual report stated that RBI was looking into the pros and cons of the digital currency and how that would impact the traditional finance sector.

According to the requirements of being in alignment with the current monetary policy and structure of currency system, the CBDC needs to be designed.

The Reserve Bank Of India is at the moment looking and examining many design elements of a CBDC so that the digital currency can exist with the current fiat system.

The idea is to ensure that the digital currency should not cause any disruption to the traditional financial framework of the country.

RBI Is At The ‘Proof Of Concept’ Stage With The CBDC

The Proof Of Concept as mentioned above, is an exercise which is primarily concerned with understanding and determining whether the CBDC can be executed properly or if the idea can be envisioned over the upcoming times.

Currently, RBI is in this phase to determining the functionality and feasibility of the idea. The Indian Finance Bill of 2022, had introduced the 30% tax on crypto’s unrealised gains and also mentioned the introduction of a legal framework for the launch of the Central Bank Digital Currency.

The Reserve Bank Of India mentioned,

Earlier this month the RBI spoke of how cryptocurrencies could possibly lead to dollarization of the economy.