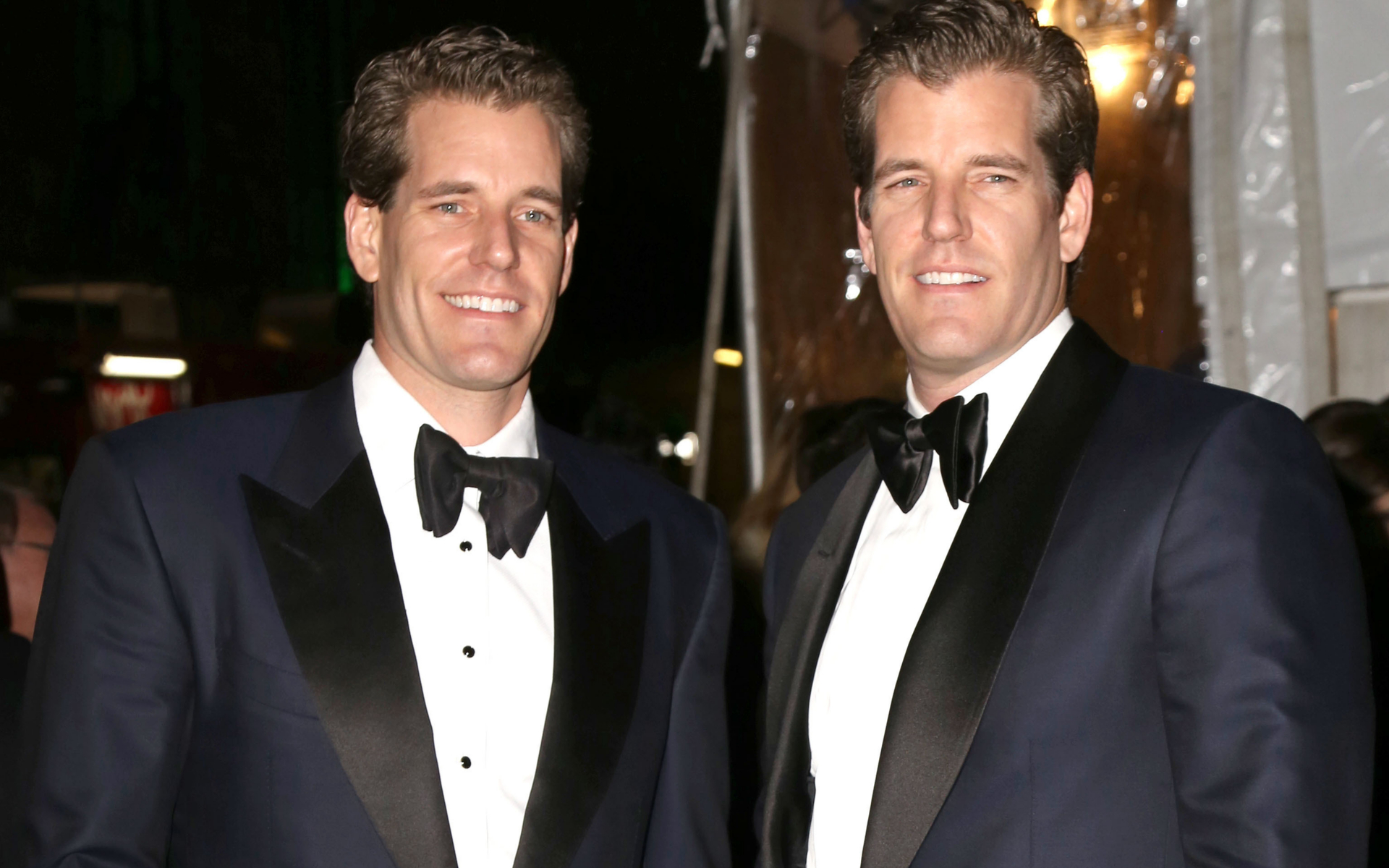 Demand for Gemini exchange’s native stablecoin, Gemini dollar (GUSD), has dropped significantly over the last 7 months while other pegged-value assets continue to soar.

In contrast, other stablecoins are faring far better than Gemini Dollar. Paxos Standard Token, for instance, has a market capitalization of circa $168 million. At the same time, Circle’s USDC is towering high at a supply of circa 406.34 million. Last but not least, the leading stablecoin Tether (USDT) has a total quantity of $4.25 billion, calculated at press time.

Competition is a Killer

In comparison to its peers in the United States, Gemini exchange notices less trade traffic on its platform. Data provided by CoinGecko shows that the Winklevoss Twins’ firm is on the 21st rank in the last 24 hours – with just $60.275 million in daily volume. Coinbase Pro, another US-regulated entity, is hosting about $602.93 million worth of trades on its exchange – 10X the number of trading volume that Gemini is reporting.

At the same time, San Francisco-based Kraken exchange is processing $340.30 million worth of trades on its platform.

The absence of an adequate competitive edge could be one of the reasons why the demand for Gemini dollar could be dropping. As a dollar-pegged entity, the token allows traders to switch between crypto-assets smoothly without having to convert their cryptocurrencies to the US dollar. As it appears, not many traders demand GUSD, which could be due to Gemini’s presence in a strictly regulated financial market.

There are other competitive factors in play, meanwhile. Tether’s USDT is more visible across the non-US exchanges, especially Binance, despite its contentious status. USDC, on the other hand, has a broader clientele in Coinbase and Circle. Paxos is extra-feasible for its ability to create and redeem stablecoins instantly.

And above all, even the traders outside the Gemini exchange are not keeping many Gemini dollars in their profiles. The community believes it is because of a rebate program Gemini introduced at the time of the launch of GUSD. The firm offered trading companies its stablecoins in discounts in hopes to reduce Tether’s market dominance. But it appears those companies exchanged stockpiles of discounted GUSD units one-to-one for Tether’s USDT and other stablecoins, thus earning free money.

The demand for Gemini Dollar could go up as founders Cameron and Tyler Winklevoss prepares Gemini to become a broker-dealer. The twins have applied for a license at the Financial Industry Regulatory Authority (FINRA). Upon approval, Gemini would be able to offer to trade in securities, which could boost the demand for GUSD.