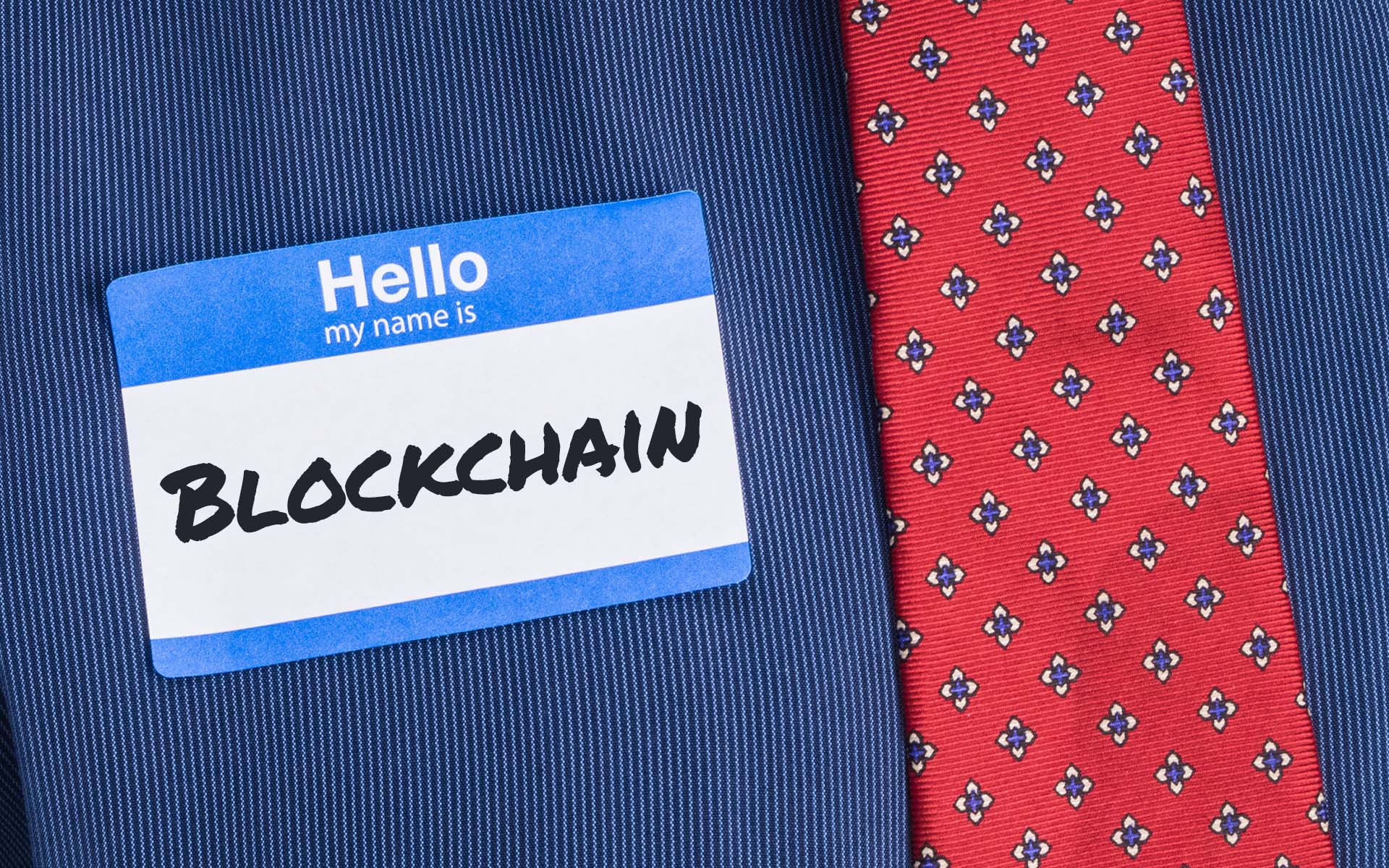 What’s In a Name? Lots of Cash: Companies Rebrand to ‘Blockchain’ and Profit

The latest in a string of shrewd corporate moves to profit from the craze associated with the technology, UK company Stapleton Capital announced it had renamed itself to Blockchain Worldwide – making its share price jump 160% Monday.

While the temporary spike fizzled fast, Stapleton nonetheless pocketed an enduring 44% rise in a less than a day.

We have seen a number of very exciting blockchain opportunities in recent months and believe the underlying technology has the potential to disrupt many industries around the world. […] This change in strategy, and name to change to reflect this, could generate significant shareholder value if we are able to acquire one or more of these fascinating nascent technologies. 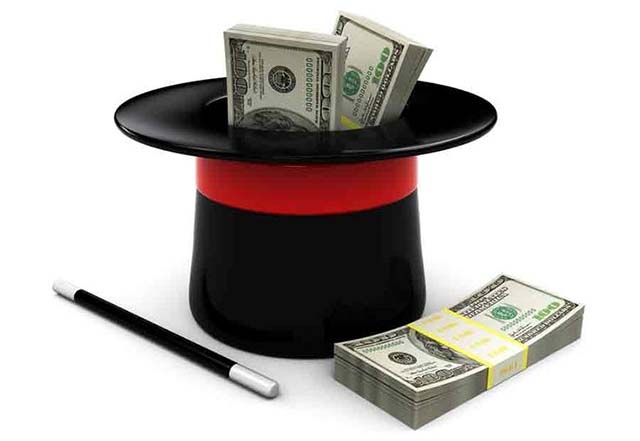 A testament to the magic effect Blockchain is having on investment, Hale is, in fact, rare among the Blockchain renamers to publicly link his company’s offering to an actual aspect of Blockchain technology.

Ping Shan, for example, is yet to provide concrete plans for its Blockchain involvement beyond the updated description on its website. 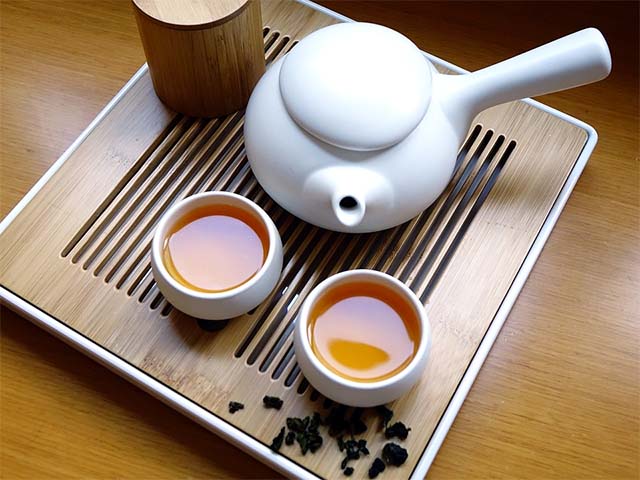 Companies in the US and Russia meanwhile followed suit in December, copying another UK firm, On-Line Plc, which in October became On-Line Blockchain Plc and benefitted from share rises approaching 600%.

Experiments in Blockchain continue apace in January, with global giants keen to assess what impact the technology could have on their security, efficiency and, ultimately, balance sheet.

Bitcoinist reported at the weekend how oil conglomerate Shell had purchased a stake in Applied Blockchain, in a move which is still shrouded in mystery.

Chief technology officer Johan Krebbers told Reuters the investment was part of the company’s “commitment to use digitalization to create value in (its) core business and develop new business models.”

What do you think about companies rebranding to Blockchain? Let us know in the comments below!