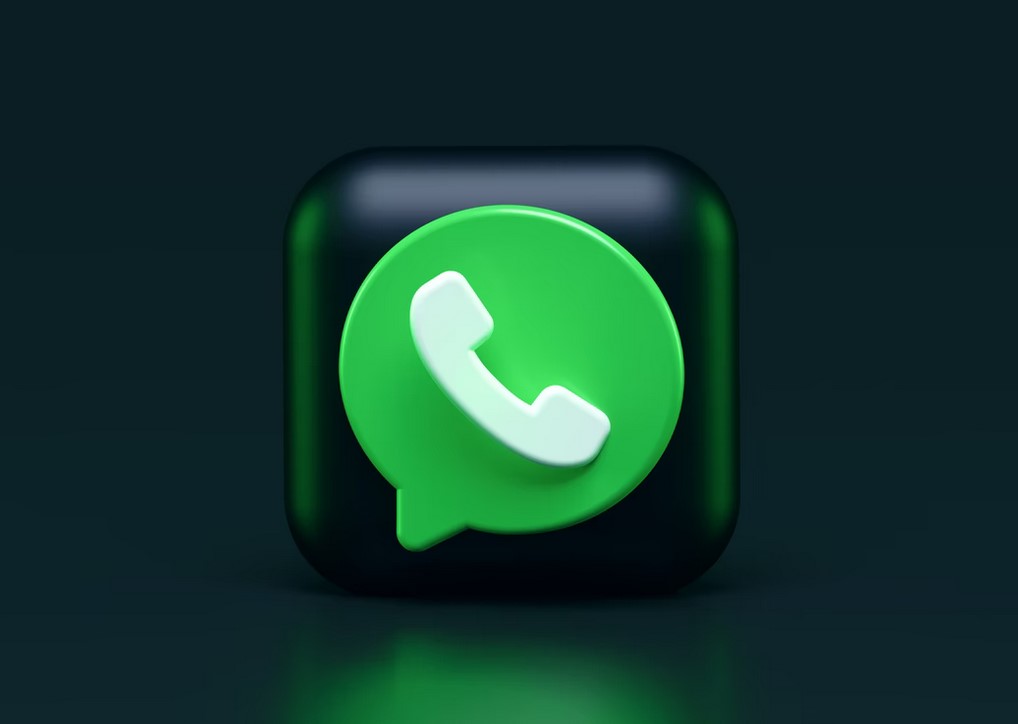 WhatsApp Deploys Crypto Payments Via Chat In The U.S.

Meta’s chat app WhatsApp has jumped into crypto integration via a new pilot program launched in the United States. The app is testing a crypto payment feature supported by the company’s wallet Novi and the stablecoin Pax Dollars (USDP), according to Novi’s Chief Stephane Kasriel and Will Cathcart, head of WhatsApp.

The crypto pilot payment program has been enabled for a limited number of people in the U.S., as Kasriel revealed via his personal Twitter account. The feature allows users to send and receive money with Novi directly from the app, as seen in the image below.

The feature will be accessible from within a user’s chat where they will be able to select the amount to be sent. Later, they’ll see the receiver’s name, and amount to be received, from the image Novi will operate with a feeless model and will allow people to connect their debit cards.

This will make the process of sending funds with crypto and WhatsApp, at least in the U.S., as “easy as sending a message”. Novi’s Head commented the following on the announcement:

Since we introduced the Novi pilot just six weeks ago, we’ve been able to test and learn which features and functionality are most important to people, and focus our efforts on making those even better.

The team behind Novi has been working on making this process secure and instant without the need to pay extra for the service, as Kasriel claimed. In that sense, they will continue to pilot the feature in the U.S. in this early phase but will seek to extend it once they received feedback from the users. Kasriel said:

According to an official post by Novi, users will be able to send and receive funds as “often as you want in a few simple steps”. In order to access the feature, users do need to create or log into their Novi accounts. This will help Novi’s “24/7 account monitoring” to detect “suspicious activity”.

The company claims that its users’ financial information will be encrypted. This includes the documents, ID, and photo every user needs to upload to access the digital wallet. Head of WhatsApp Cathcart said the following on their crypto integration with Novi:

(…) use your Novi digital wallet to send and receive money right within a WhatsApp chat. People use WA to coordinate sending money to loved ones, and now Novi will help them do that securely, instantly and with no fees.

Related Reading | Facebook’s Novi Wallet Fails to Breach the Crypto-Fiat Divide – How Close Are We to a Solution?

As of press time, the total crypto market cap stands at $2.3 trillion with a 3% loss in the past day.