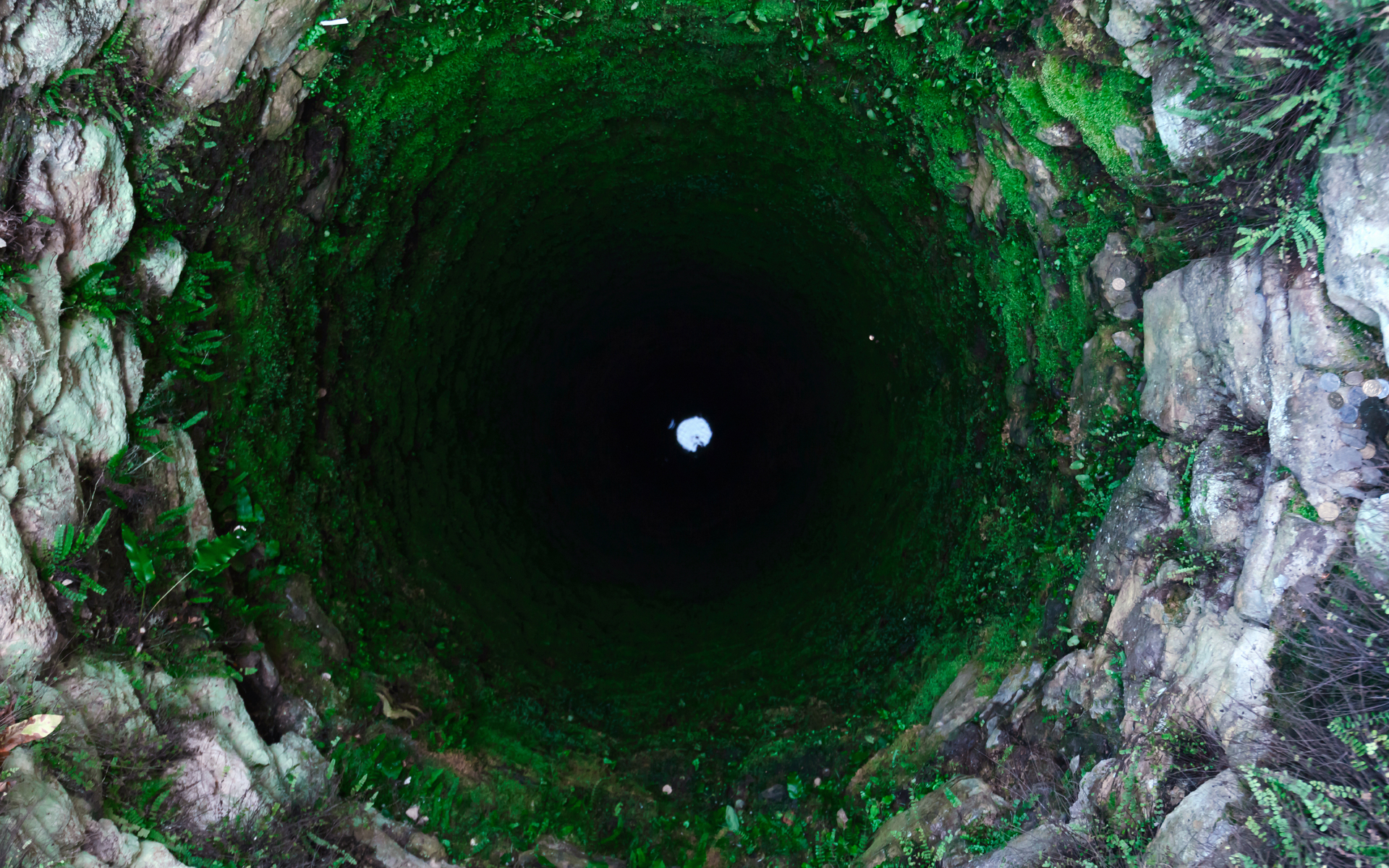 When Bottom? Here Are The Top Bitcoin Price Predictions Today

The BTC market price moved from a seemingly bulletproof $10,000 to as low as $8,000. For this year, lows around $5,000 look distant, but September’s correction raised a new batch of predictions.

The market crash caused a three-pronged split of opinions on reaching market bottom before a rebound.

The Bottom is Now

As BTC bounced off the $8,000 tier and held above $8,400, optimists stepped in. The bottom has arrived and those who bought the dip right now made the best decision, some traders believe.

I might make a fool of myself here, but…
I actually think that was the bottom.

Those opinions belong to traders that are still mostly bullish, possibly based on the rather appealing performance of bitcoin so far.

The 8,000 support also gained votes for being the bottom of the correction:

Calling the bottom after the recent correction roughly coincided with previous predictions of a price plunge to around $8,500, which was delayed for a few weeks but finally came about.

Others believe bitcoin still has a bit lower to go. Signs of whales moving funds in the past days indicate there may be more coins to shed. The bottom has not arrived, and 7,500 may be it, coming soon. According to Forex Crunch, the price may be expected in the coming days:

But selling pressures may take BTC even lower, to the $6,000 range, based mostly on selling to liquidate and lock in some gains.

Long period of consolidation breaks down in the unexpected direction.

Not everyone bought the 3-4k Bottom. Many longs likely got in late.

They will want to close in profit.

After BTC has dealt with those lows, a new climb may be possible.

Suppose BTC causes mass panic through a just-beginning series of price drops, or a prolonged bleed. In this scenario, there will be a long way to the bottom.

Peter Schiff, CEO of Euro Pacific Capital, sees a very bearish pattern and a fast drop for BTC. He is prepared to call bottom at $4,000:

#Bitcoin has finally broken below the support line of the large descending triangle it has been carving out for months. This is a very a bearish technical pattern, and it confirms that a major top has been established. The risk is high for a rapid decent down to $4,000 or lower!

BTC spent most of Wednesday before the US opening hours at around $8,400, with a gradual decline from prices above $8,500. With sentiment showing “extreme fear”, BTC is on the path to show which bottom-out scenario will unfold.

What do you think about BTC bottoming out in this downward movement? Share your thoughts in the comments section below!