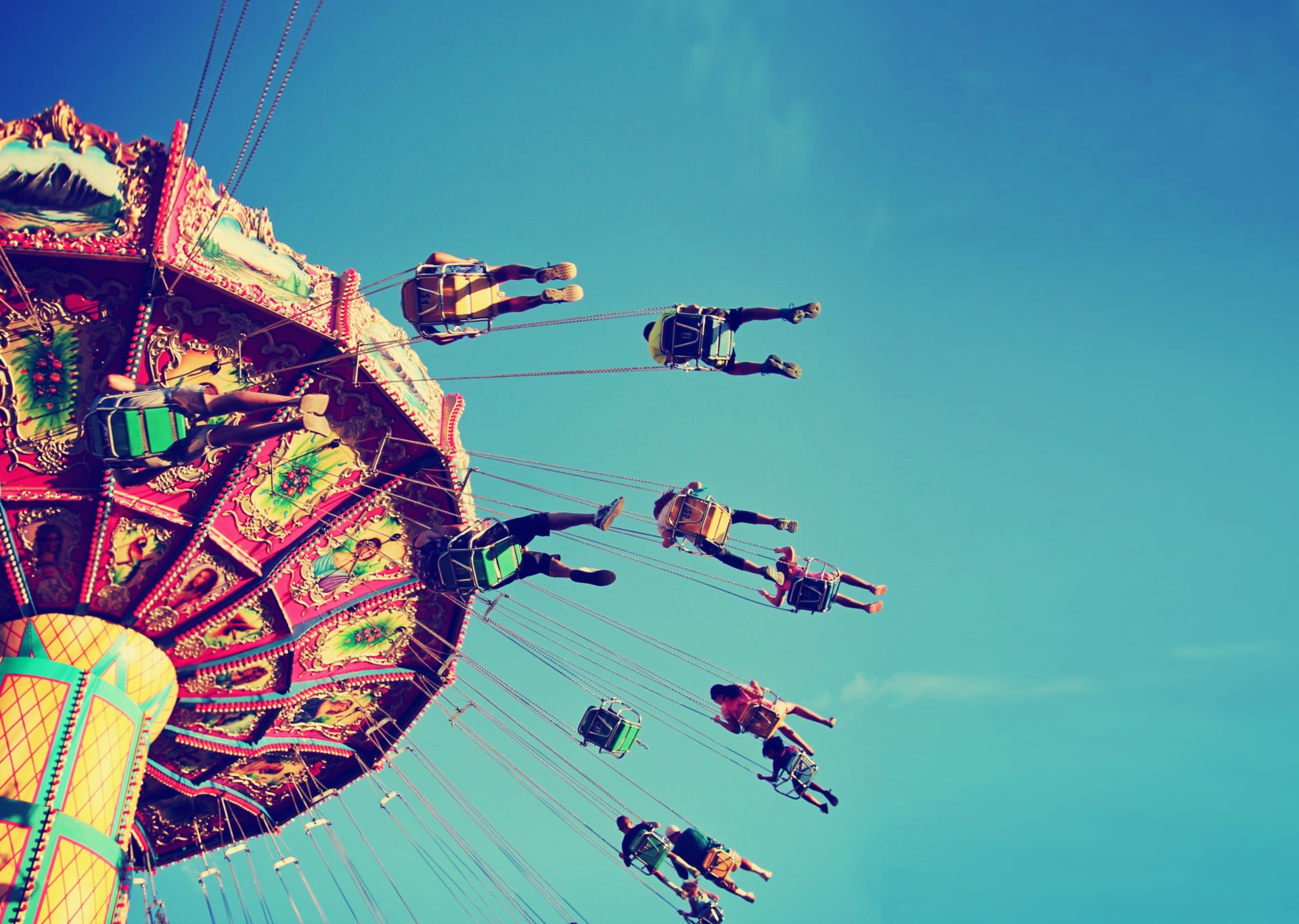 Where Are Bitcoin’s Swings Headed? A Rundown of Recent Events

It seems that Bitcoin’s swings cause a butterfly effect throughout the entire market, but what causes these swings in the first place? Well, here’s the summary of the last few days.

The end of September was full of suspense and surprises, with bitcoin (BTC) [coin_price] racing from $6,400 to $6,700. Many traders were eager to celebrate the time when the coin surpassed this obstacle and headed for the $7,000, but that didn’t happen. Not yet, anyway. In fact, FXEmpire noted that yesterday was bitcoin’s 4th red day in a row.

Although yesterday started off on a good trend, certain events canceled the positive course and tossed bitcoin’s price by $100 this morning.

WSJ on the ‘Wild West of Crypto’

A  Wall Street Journal feature on Bitcoin price manipulations by bots has an influence worth-considering. The gist of the respective piece is summarized in the first two sentences alone:

Investors know bitcoin’s violent mood swings well. What they often don’t know is that unscrupulous traders, wielding purpose-built software, can be behind them.

There’s no one to blame because, after all, everyone knows that this is likely true. The Wall Street Journal also pointed out that this imposes numerous obstacles when it comes down to regulating and authorizing the cryptocurrencies market.

Essentially, the SEC cannot authorize and oversee the market due to the fact that it is vulnerable to abusive bots —and the bots are free to operate, as long as the market remains unsupervised. Cryptocurrency investors are left as victims themselves in an absurd loop until someone comes up with a solution. 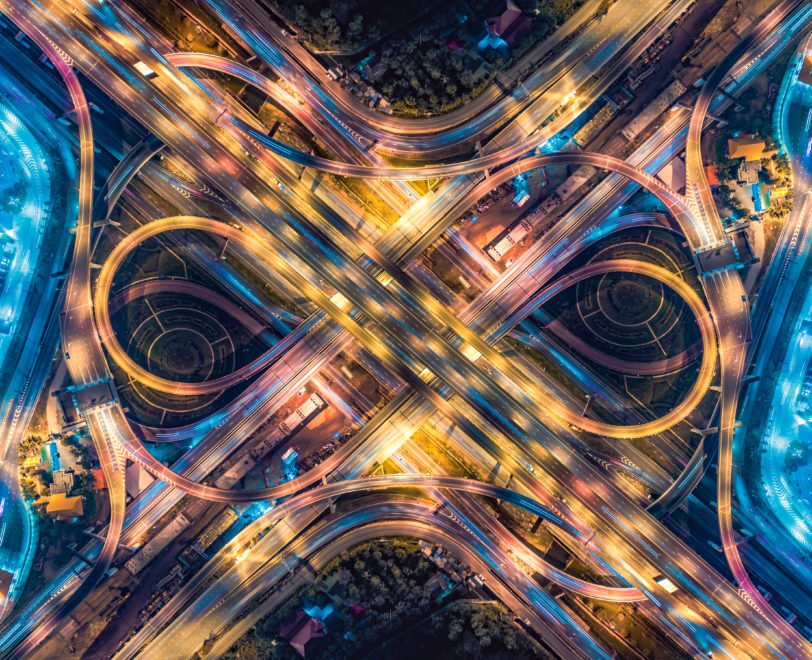 Meanwhile, bitcoin’s price continued its way down, loyally followed by altcoins. Bitcoin is 1.29 percent down at the time of writing, still under $6,500 — which is widely considered an important point of resistance by traders. The market made another steep slide around 10 AM that failed to adjust.

One could say, most altcoins reflect bitcoin’s moves at an amplified level. Ninety percent of them are on the red side today, with an average loss ranging between 2 and 4 percent. Siacoin seems to be the only coin faring well today, with gains of 6 percent despite the bearish outlook of the market.

The market is currently found at a crossing point, FXEmpire concludes. There are only two ways it could pan out from here. Should bitcoin rebound above $6,500 later today, the market trend would adjust and possibly stabilize. The less likely — but nevertheless existent — possibility is that bitcoin might head towards $6,300 instead and bring a suite of cryptocurrencies along with it.