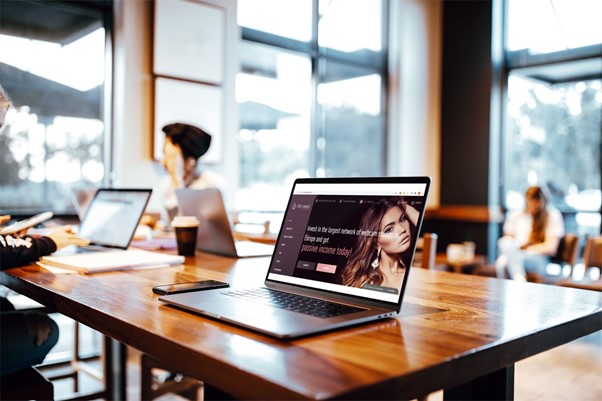 Where to Invest Cryptocurrency to Earn Even More?

Many people who are not even related to the industry have already heard about the success of Bitcoin. In 2021, it has already become commonplace that many large companies, banks, funds, famous people such as Elon Musk, Katie Wood, Jack Dorsey, etc., and even countries invest their funds in the first cryptocurrency. Just a year ago, no one could have imagined such a thing, Several years ago everyone insisted that bitcoin is a bubble, and it is used for bad deeds or for money laundering, but now the picture is changing dramatically.

However, in addition to the most popular method of earning the so-called HODL (hold), there are many other ways to increase capital using cryptocurrencies. Now we will tell you about them.

Stacking is a way for passive earnings, in which users store coins on the Proof of Stake (PoS) algorithm and ensure the blockchain is operational. This gives them the right to make a profit. This option is only available to cryptocurrencies that run on PoS, such as EOS, Tezos, TRON and Cosmos. In the future, Ethereum — the largest altcoin in terms of capitalization plans to switch to the PoS algorithm. However, at the moment you can stake, for example, the coins of the OKEX – CRO on their platform and receive passive earnings, or make a deposit on the ETH 2.0 contract and become a validator of the future ETH on the POS algorithm.

Simply put, the point of staking is that you block a certain number of coins, but in return, you receive coins from the system with full liability for staking on the platform. Here the main disadvantage is immediately obvious – you cannot get your coins before the agreed expiration date of the contract.

Unlike mining, which is not at all sustainable, staking is very friendly in nature. In 2021, many criticized the first cryptocurrency, Bitcoin, precisely for its non-environmental friendliness.

2) Invest in coins early on

When diversifying your cryptocurrency portfolio, an excellent solution would be to invest a small part of it in speculative coins, before listing on Binance. Most likely, everyone has heard a lot about coins that, after listing on Binance took off by thousands of percent in a matter of hours, and many of them will not reach Binance, and a lot will generally turn out to be a hoax, but 1 successful project will pay off all your losses many times over.

But how do you find out about such projects and buy their coins before they appear on Binance?

Such projects constantly appear, for example, on CoinList, where you can read about the tokenomics, the company and the team of these projects and decide which ones you are ready to invest in.

Also, many teams simply maintain their Twitter accounts, updating users about what they have already done, what are their plans and share the news of their project. You can even write to them directly but remember about the risks.

However, there are many different projects and companies that, for various reasons, cannot go to the IPO and publicly place their shares, and they just resort to using cryptocurrencies. For example, Flirt Invest is a project that attracts funds to the largest network of webcam studios in Europe, as for obvious reasons they cannot go to an IPO and place their shares, since webcams, as an activity, are not legalized everywhere.

Flirt Invest just raises funds in the form of cryptocurrencies with daily dividend payments to investors with a profit of 15% per month! For traditional markets, this is quite a lot. This allows the company to attract investments from any investor, wherever he is, while the webcam sites themselves, where the models work, pay money to the models also in cryptocurrency, so the company directly pays part of the earnings to investors and avoids huge bank fees and difficulties in international transfers.

We are sure that cryptocurrencies have a great future, and now there are many ways to make money thanks to them, and in the future, there will be even more of them.

Remember, don’t invest all your money in one project and diversify your portfolio!