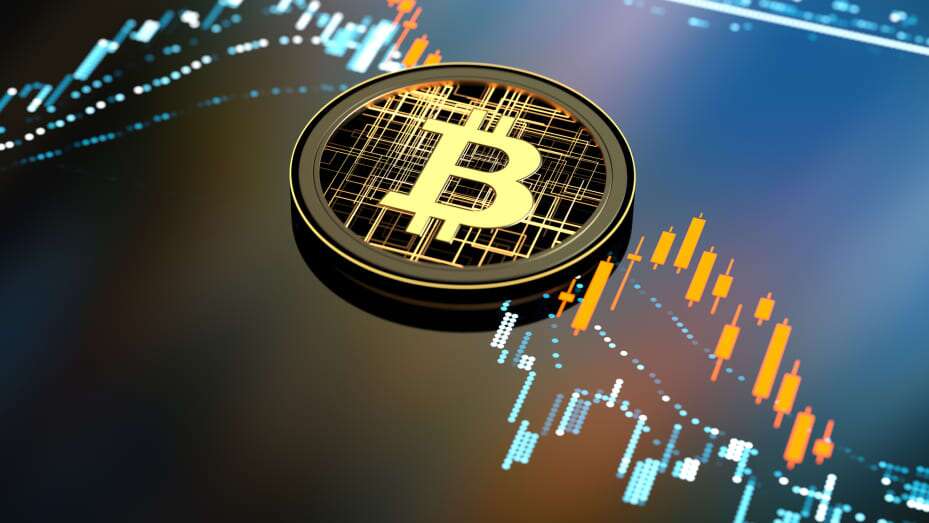 Trading in the green for the first time in over a week, Bitcoin seems poised for more gains in the short term. The first crypto by market cap trades at $36,793 with a 7% profit in the past 24-hours.

Bitcoin has been showing a high level of correlation with traditional markets. Thus, any attempt to return to previous highs, above $40,000, has been smothered by a sustained decline across the U.S. stock market.

The latter recently saw its highest notional volume session every, per a report by analyst John Street Capital. The analyst concluded that retail investors panicked sold over $1.4 billion in stock, “most of which was in the first hour”.

Similar to Bitcoin and crypto traders, stock investors have been feeling the impact of a potential shift in the U.S. Federal Reserve monetary policy. For BTC’s price, the bottom came soon after the U.S. stock exchanges opened.

Data from Arcane Research indicates that Coinbase saw a spike in its trading volume at 15:30 (UTC+1). This suggests an investor or a number of investors contributed to an increase in the buying pressure, Bitcoin went from a low near $33,000 to its current levels after that. The research firm said:

The sustained bidding lifted the entire market. While the significant Coinbase premium remained, the BTC price grew 5.5% from $34,200 to $36,200 over the course of two hours, with BTC temporarily decoupling from the stock market.

Arcane Research speculated on the possibility that a large entity, such as the software company MicroStrategy, bought the Bitcoin dip and led to the spike in volume on Coinbase. As seen below, the BTCUSD premium on this exchange lasted for around 3 hours and coincided with the rally.

Bitcoin As The Purest Asset, What It Could Say About The Macro Environment?

Although the market activity coincides with a previous purchase made by MicroStrategy, Arcane Research doesn’t rule out that other Bitcoin whales decided to buy the dip. In any case, investors could see a BTC purchase announcement in the coming days.

In longer timeframes, BTC’s price could see some pressure from macro factors. However, John Street Capital and others believe the increase in interest rates and a start of Quantitive Tighten (QT) “might not be as draconian as 4-5 hikes”.

Related Reading | Why Ethereum Will Continue To Be A Market Leader, Coinbase Analysts

His thesis is based on potential abate on inflation as a result of supply chain issues, higher spending from companies to fight it. Bitcoin, as it has happened since 2020, could operate as the canary in the coalmine. In other words, BTC’s price performance could hint at future price action for the traditional market.

13/ Continue to look at $BTC as a leading indicator here as the purest macro asset.