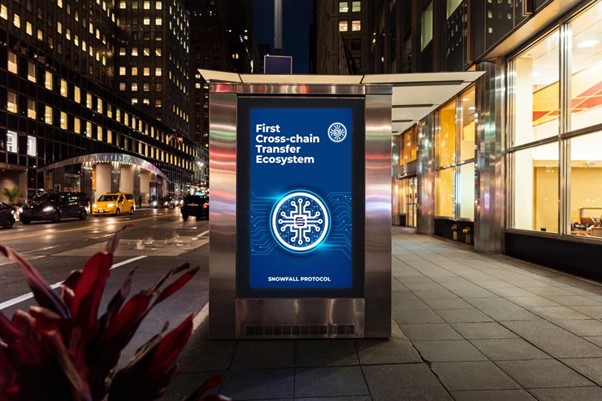 Who is Offering You the Best Staking Opportunities? – Chainlink (LINK), Apecoin (APE), or Snowfall Protocol (SNW)?

Staking holds the interest of a crypto trader in a crypto when they are not actively trading it. It allows users to lock away a part of their crypto investment and earn a percentage of returns as passive income. Staking users are rewarded with new coins in return for their contribution to the platform. Snowfall Protocol (SNW), Chainlink (LINO), and Apecoin (APE) offer such staking opportunities to their users. Let’s find out which of them is the best staking platform.

The governance system of the APE ecosystem was launched with a lot of publicity, but Apecoin could not match investor expectations. So, the price of Apecoin (APE) has struggled to rise. The APE Foundation announced the launch of their Apecoin (APE) staking feature with the same enthusiasm. 17.5% of Apecoin’s total supply, or 175 million Apecoin (APE), has been kept aside to be rewarded as staking gains.

The launch of the staking feature did lead to an initial uptick in the Apecoin (APE) price, and it went up by 6%. However, it was not sustainable. Apecoin (APE) rebounded to its lower price within a few days. So, while staking may have had some impact on improving the value of Apecoin (APE), it has failed to create strong upward momentum for the price of Apecoin (APE).

Snowfall Protocol (SNW) has been a newsworthy cryptocurrency since it opened for presale two months ago. It was a headliner presale, which was followed by an even more impressive Stage 2 sale. With the stage 3 sale now live, and $3 million in investor money with them, Snowfall Protocol (SNW) is now offering staking opportunities to its users.