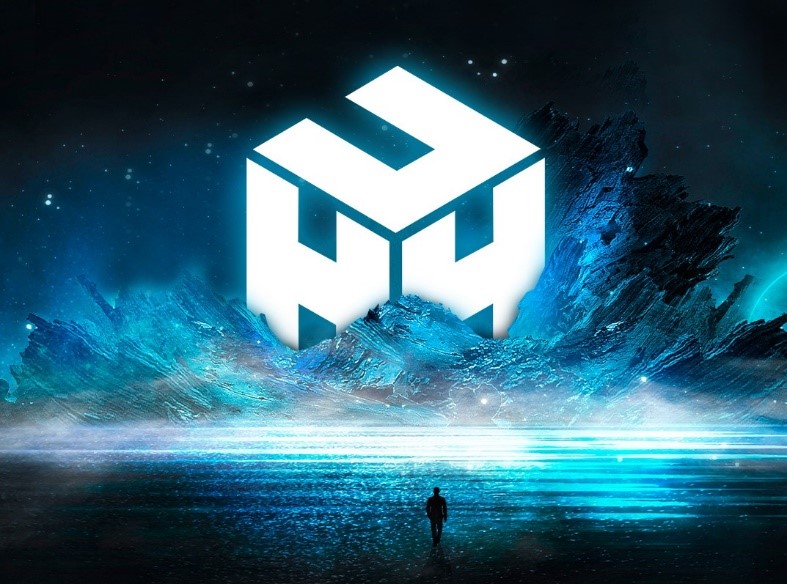 It’s no secret and it’s on the mouths of crypto lovers everywhere that HUH Token launched today! Though, what could that mean for the likes of the top dogs, Shiba Inu and Dogecoin, who have profited from a year long battle with one another? Could the crypto market see HUH Token win the race to the moon before the beloved dog coins?

The answers might not be known for some time, but let’s see how HUH Token might achieve that given its presale success and the hot topic buzz around its launch today.

HUH Token launched today, Monday December 6th and what a successful infancy HUH Token has had… though that’s not shocking given its presale success only days ago.

The first steps by HUH Token could have just changed the face of the cryptocurrency market forever and that might just be exactly what HUH Token had intended to do and why it could just win the race to the moon over Shiba Inu and Dogecoin.

The reasons why HUH Token could win such a race is because it has achieved what Shiba Inu and Dogecoin might have failed to recognise and that would be harnessing the power of a utimeme.

By now, the words HUH Token and Utimeme have dazzled your screens for weeks, but the technology and usage of such a forward-thinking-technology has now launched and that deserves recognition. HUH Token’s utimeme harnesses the power of influence and the usability of utility tokens so that HUH Token holders can be rewarded from their individual efforts.

Along with this, HUH Token launched everywhere today and the harmonious ecosystem HUH Token envisaged grew and hopefully will continue to do so.

It seems that the want, in the cryptocurrency communities, for a holder-centric metaverse is coming to fruition with the likes of HUH Token and later its MetHUH.

Meaning that HUH Token’s first successful steps won’t be its last and I for one am here to participate, how about you?

A Paw Print Left in The Dust?

With HUH Token’s launch it’s easy to speculate that the dog coins Shiba Inu and Dogecoin have left nothing but a relic pawprint in the sand… though that might not be the case at all.

It seems, that together Shiba Inu and Dogecoin have created a back and forth that seems to harmoniously benefit one another which is great for them… however it appears that HUH Token has no rival in the cryptocurrency world because, potentially, nothing can rival it.

HUH Token’s one of a kind cryptocurrency and eventually MetHUH could see an even greater harmony for the crypto community with the likes of HUH Token’s improvement proposals through pull requests and ConSenseUs (DAOS).

Right now, could be the time to become a HUH Token holder and avoid the dog fight along the way, though it’s always advised to do your research into cryptocurrency before becoming a holder, you might want to look at HUH Token’s White Paper and other White Papers too.

HUH Token I wish you a very happy launch day and with it a prosperous future for HUH Nation and MetHUH!

You could join HUH Token on their race to the moon!