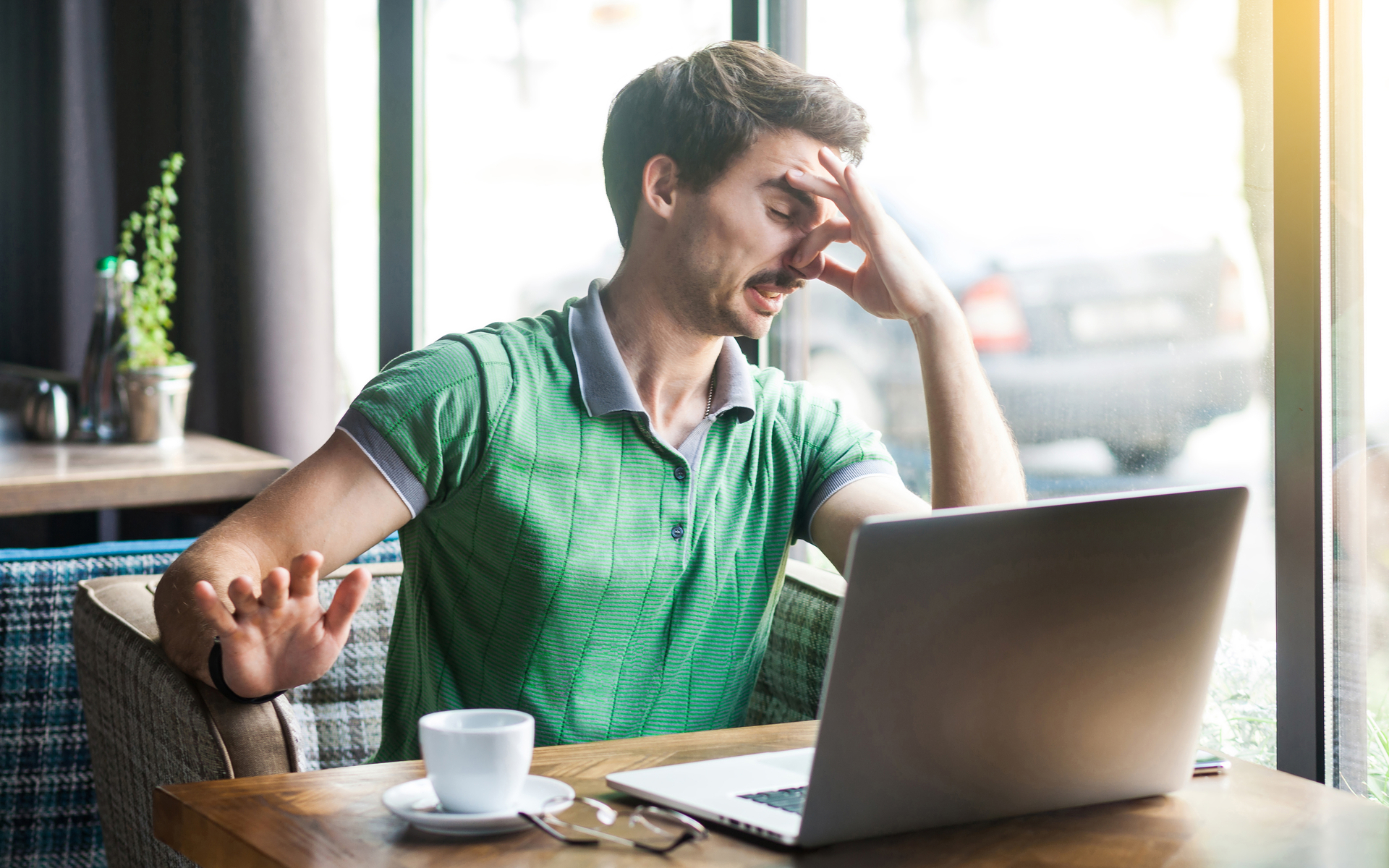 Why a Bitcoin Cash-Dash Merger Would Be Awful

Blockchains faced fierce competition in 2019, with only a handful of altcoins remaining in good condition. Now, a new proposal has been made, a hypothetical merger of Dash and Bitcoin Cash.

Both Bitcoin Cash and DASH Brands Cause Resentment

Bitcoin Cash (BCH) and Dash (DASH) were bandied about as two chains that could merge, producing a “Bitcoin Dash” brand. Amanda B. Johnson, one of the more prominent Dash promoters and a supervisor at DashInvest, has proposed the idea.

A blockchain merger between Bitcoin Cash and Dash.

The immediate response was that the connection would produce an even worse situation, and will in fact mix two compromised assets.

The claim that the Bitcoin Cash brand was superior fell flat with the crypto community. Beyond the group of staunch proponents, the Bitcoin Cash asset has gained the derogatory moniker “bcash”, and along with a constantly sliding price, has been discounted as simply another altcoin.

The Bitcoin Cash technology remains close to a first-generation blockchain, but with the important addition of emergency difficulty recalculatio. This prevents predatory SHA-256 miners from grabbing all the blocks, then abandoning the chain and leaving it slow down to a crawl.

The Dash network, on the other hand, is still working on its protocol, having problems with MasterNode security. The unique feature of the Dash project is the network of ambassadors, who receive compensation for boosting DASH usage. So far, the DASH network has not managed to produce the promised email-like, human-readable addresses.

The DASH asset has been compromised further by being considered a pump-and-dump scheme. Formerly a top 5 asset, DASH sank into obscurity, sinking by around 50% in 2019. DASH fell to $39.95, also crashing from 0.02 BTC in January, to 0.005 BTC toward the end of the year. Dash is also reeling from an exit scam after one of its supervisors absconded with funds he held in custody.

But the two networks also face other issues. DASH, formerly Bitcoin Dark, liked to boast about its anonymous features. However, in 2019, anonymous and veiled usage is more often discouraged, and DASH users actually choose not to use the feature.

The other problem for a joint network would be the specific node structures of the two chains. Running a Bitcoin Cash node is resource-intensive, as the network aims to propagate relatively large blocks. The Dash network, on the other hand, prefers to sell nodes, which still requires a significant investment. At peak market prices, when DASH touched $1,400, running a masternode was prohibitive.

What do you think about the idea of Bitcoin Dash? Share your thoughts in the comments section below!