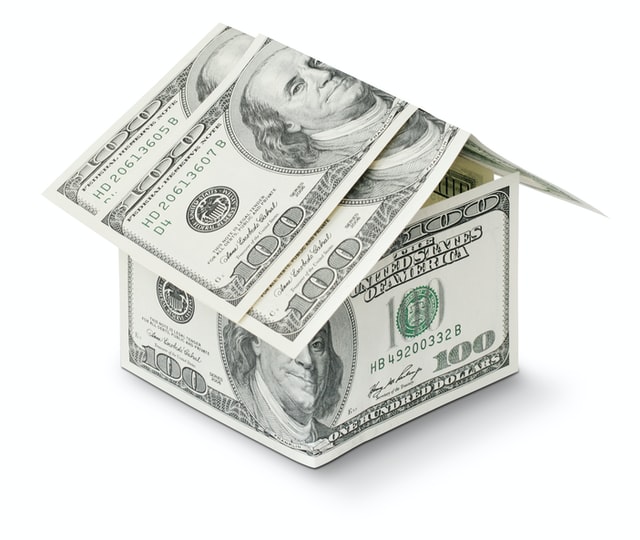 Crypto investors could tumble if Biden’s expected proposal for a minimum 20% tax on unrealized gains were to pass Congress. The harsh  “eat the rich” measure has been described as unworkable and unconstitutional by many experts.

The “Billionaire Minimum Income Tax” would target U.S. households worth more than $100 million and assess a 20% minimum tax rate on both income and unrealized capital gains. This would mean that assets that have not yet become income (stocks, real state, crypto, etc, that have not been sold) would also be taxed.

This plan seems to be full of issues. Starting from having to redefine what ‘income’ is, plus the impossibility to achieve its promises, and many threats that could endanger investors from all classes, not just billionaires.

Analyst Willy Woo believes that “It would crush the stock market. Imagine forcing every successful founder and investor to sell their shares in said successful public company every time valuation goes up to pay tax. Then pass that tax money from the best capital allocators to the worst.”

The aggressive approach traces back to the one offered last year by Senate Democrats, which focused on the idea that “The wealthy pay low-income tax rates” citing two primary reasons: their income is taxed at preferred rates and they are able to choose when their capital gains income appears on their income tax returns.

The Hill alleged that “if successful, it is unlikely that this untapped source of money would be confined to the Bezos class. It would allow the government to tax wealth.”

The White House said in a statement that president Biden “believes that it is wrong for America to have a tax code that results in America’s wealthiest households paying a lower tax rate than working families.”

The Hoover Institution’s Tyler Goodspeed argued via Yahoo Finance “If you do think that the highest-income households… in the U.S. should pay a higher tax burden, then there are more efficient ways to do that,” adding that “There are lots of issues when you start taxing unrealized capital gains.”

Regarding preferred rates go, Fisher Investments had noted that there are two simple reasons for it:

“One is incentivizing long-term investment, which drives job creation. The other is to account for inflation, which can offset a large chunk of long-term returns. Preferential rates help people avoid taking inflation-adjusted losses on their investments, which would skew the risk/reward calculation.”

Applying the tax would be complex. The valuation of several assets can be subjective, not to mention a costly operation. And for stock and crypto gains, as analyst Willy Woo mentioned, investors would likely have to sell part of their holdings.

“… forcing people to sell stocks in order to pay Uncle Sam for their unrealized gains forces them to make moves that run counter to their long-term investment goals and preferred portfolio strategy. It is basically a giveaway to overseas institutional investors, who would be the logical buyers.”

Moreover, it is not clear yet whether unrealized losses would be taken into account. If so, a complex scenario of tax refunds might take place if a market crash happens.

Why Crypto Investors Should Care

Last year, The Washington Post called out this tax-the-rich idea explaining that “In practice, it would be an unworkable and arguably unconstitutional mess that could harm everyone,” given that the Constitution may not even permit taxation of unrealized gains.

For this reason, many think that this plan will not pass Congress.

It has been widely pointed out that it would be impossible –besides illegal– to apply this tax to billionaires only. And the example of The Revenue Act of 1913, which started as an income tax that only affected 3% of the population and grew to affect 50%, puts in question the veracity of this “for billionaires only” narrative.

Experts think that for the bill to pass Democrats would have to asset an income threshold that includes more citizens. And if not, and the bill still passes, The Washing Post believes that “it will only be a matter of time before lawmakers apply the tax to ordinary Americans.”

“Billionaires get all the attention, but the real money is in the hands of the broader public, as the collective value of real estate and mutual funds dwarfs what the nation’s uber-wealthy hold.”

And if extended to the wider public, what would happen to the traditional and crypto markets during tax season? If most American investors need to sell crypto holdings in order to pay this tax, fear and bearish movements would likely come into the picture.