Why Bitcoin Could Rally to $24,000 Before Seeing Its First Major Retrace

Bitcoin is currently in the process of breaking above its $16,000 resistance level, which is proving to be somewhat difficult as buyers and sellers continue battling for control of this key level.

If broken above, BTC could be positioned to see significantly further gains in the days and weeks ahead.

One trader is now noting that many on-chain indicators are all suggesting that Bitcoin is poised to rally in the days and weeks ahead.

However, he believes that the cryptocurrency’s 350-day EMA – which sits around $24,000 – will prove to be serious resistance and potentially spark a sharp selloff.

At the time of writing, Bitcoin is trading up just over 1% at its current price of $15,950. Throughout the morning, bulls have been trying to surmount $16,000, but the selling pressure here has proven to be quite significant.

If rejected here, BTC could face a strong downtrend that causes it to cut deep into its recent gains.

A break above this level, however, would be incredibly positive and potentially help launch it towards fresh all-time highs.

One on-chain analyst explained in a recent tweet that he is targeting Bitcoin’s 350-day EMA as a level at which BTC might tap before plunging lower.

“So many indicators are bullish right now for BTC that I expect price to rally in the coming days+weeks. But when price reaches the 350dma x 2 I (red line) expect a correction as we saw multiple times in 2016/17 using these levels as strong resistance.” 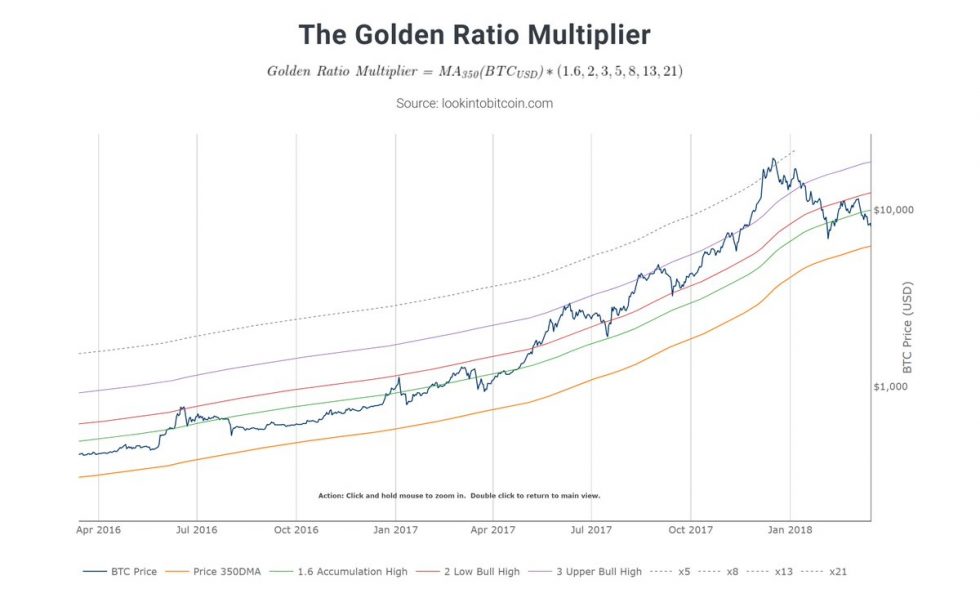 He further added in a later tweet that this level sits around $22-24k, making this his near-term upside target.

“Given current trajectory, I expect price to approach the 350dma x 2 around $22-24k. Maybe we need to correct there for a while due to FOMO kicking in having breached ATH?”