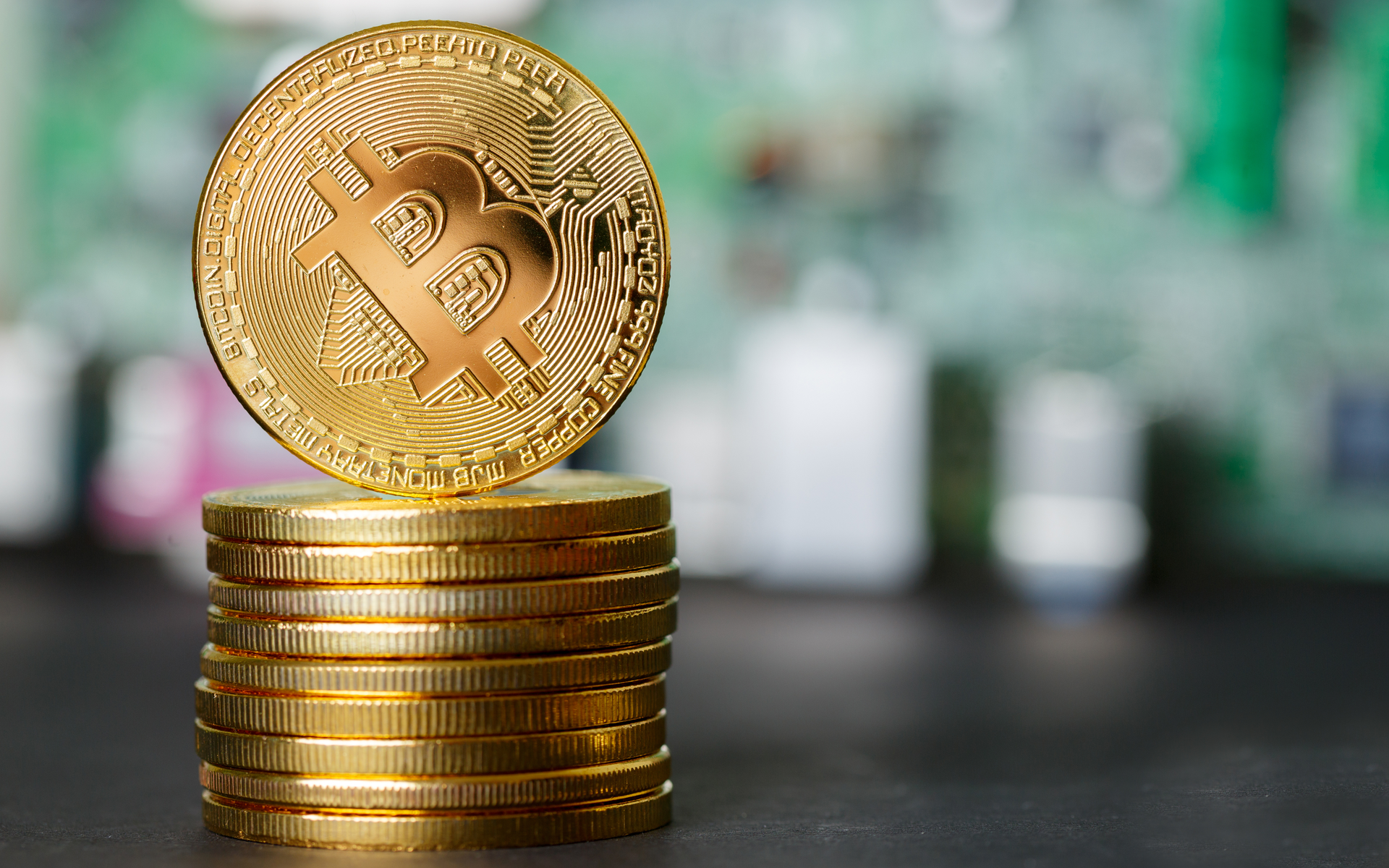 Why Bitcoin Will Reign Supreme Over Libra (Or Any Other Alt)

Libra may be the flavor of the month. Facebook’s “cryptocurrency” may be the catalyst for mass adoption if it gets the green light. But it won’t tip the scales on Bitcoin.

In a Medium article, Coinmetrics co-founder Nic Carter explains that Bitcoin’s design may seem clumsy to many at first, full of “flaws” that need to be fixed. He argues that many developers with flashy new altcoins look at Bitcoin with the attitude:

However, there’s something rather important that the developers of Libra or any other altcoins are missing. Bitcoin wasn’t built that way by accident, but by making the hard choices. And in life, it’s the tough decisions that separate the weak from the strong.

Here are five tough calls that Bitcoin purposefully made to guarantee it reigns supreme over Libra–or any other alt.

One of Bitcoin’s biggest “disadvantages” as a currency as most people point out is its wild and unpredictable volatility. After all, central bankers are used to controlling their fiat currencies through exchange rates. This had lead to major players like IMF head Christine Lagarde to criticize it for its “risk” and “volatility.” Yet Carter reminds us:

Bitcoin is almost perfectly inelastic in its supply, and so waves of adoption manifest themselves in gut-wrenching price gyrations. This contrasts with sovereign currencies where the central bank pulls various levers to ensure relative exchange rate stability.

While Bitcoin cannot control its stability or manage exchange rates, it can make capital entirely portable and remove capital controls from the equation. It also takes out any type of central authority from the picture to control these capital flows or rates.

This is the arch opposite of Libra that will be pegged to a basket of fiat currencies. Libra will never be a permissionless currency since there will always be the need for a central party to control the currencies backing the coin:

The bullet bitcoin bites is an unstable exchange rate, but in return, it frees itself from any third party and wins an independent monetary policy. A decent trade.

The fact that Bitcoin has a capped supply of 21 million has long been a contentious point of debate. After all, it’s almost unthinkable to any sovereign currency and central banker who can print money out of thin air at will. Moreover, when it comes to the majority of altcoins, they also opt for a perpetual issuance system.

This is usually to go toward funding the project, team, marketing, sustainability, further development and so on. Bitcoin, by not being able to ever mine more than the capped supply, means that it will have to get creative down the road for keeping the network secure, most likely through its transaction fees. Carter states:

Bitcoin, in typical bullet-biting fashion, selects the less palatable of the two choices — capped supply and a fee market — in order to obtain a trait its users find desirable: genuine, unimpeachable scarcity.

Hard forks can be messy and poorly orchestrated ones can even lead to chaos: namely the introduction of bugs, increased attack vectors, and vulnerabilities on the network. Regularly hard forking of the blockchain can also force some participants out should they need to run backwards compatible software or hardware.

But, forks force quick decision making in a decentralized community. They can also lead to power struggles and developer ill intent. Forks aren’t clean and they aren’t pretty. But at the end of the day, Bitcoin made this hard choice anyway with no single entity or authority in charge of how the blockchain develops.

Once again, Bitcoin takes the difficult road by making it impossible to follow a discretionary monetary policy. It can’t just be created at will like fiat money to finance wasteful projects from wars in foreign countries to building walls on borders.

Other altcoins present discretionary inflation as a good thing, for ongoing finance, and other such reasons. However, Carter notes:

Quite simply, enabling discretion in monetary policy creates a profound abundance that the project administrators can exploit. This, however, comes with drawbacks: it opens the door to rent-seeking, exploitation, and wealth redistribution, all of which harm the long-term integrity of the project.

Bitcoin with its capped supply is able to provide lasting and genuine scarcity. It removes the ability for humans to make discretionary calls to adjust the supply. This is unpopular with many but:

Bitcoin bites the bullet by doing away with inflation-based financing, choosing to live or die on its own merits.

Many other altcoins wonder why Bitcoin took the decision to follow the almost “unpalatable choice” of limiting its block size at around 1mb, with an upper limit of 4mb.

However, capping block space may seem inconvenient but it allows Bitcoin the option to transfer from sustaining the network through block rewards to transaction fees.

Moreover, as has been the case with EOS, making blocks larger and creating more block space introduces a lot of spam usage to the blocks.

This is partly because the incentives to create the illusion of activity on chain were high, and the cost to do so was minimal.

Bitcoin’s decision to limit the block size comes down to sustainability; another reason it will outlast Libra or any other alt. After all, if the block space were unbounded it would be essentially worthless, as Carter notes:

How much would you pay for a commodity that is infinite in supply?

How do you think Libra will stack up next to Bitcoin? Let us know in the comment section below!