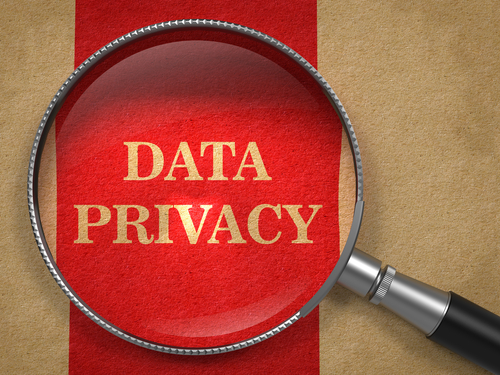 by Matthew Hrones
in Blockchain
0

Centralized companies leaking data has become somewhat commonplace in recent years, and that is only slated to only get worse. With more and more of our lives online, we need systems in place to protect our digital information. Using blockchain technology, our data could be much, much safer.

Centralized companies leak information more often than you may think. Simple errors in network configurations or access privileges result in millions and millions of peoples passwords, usernames, and emails getting leaked on a regular basis.

Websites such as haveibeenpwned.com allow you to enter your email and see if you’ve been a victim to a data breach. If you use the same password on multiple sites and one leaks it, your login credentials are out there for anyone to find. 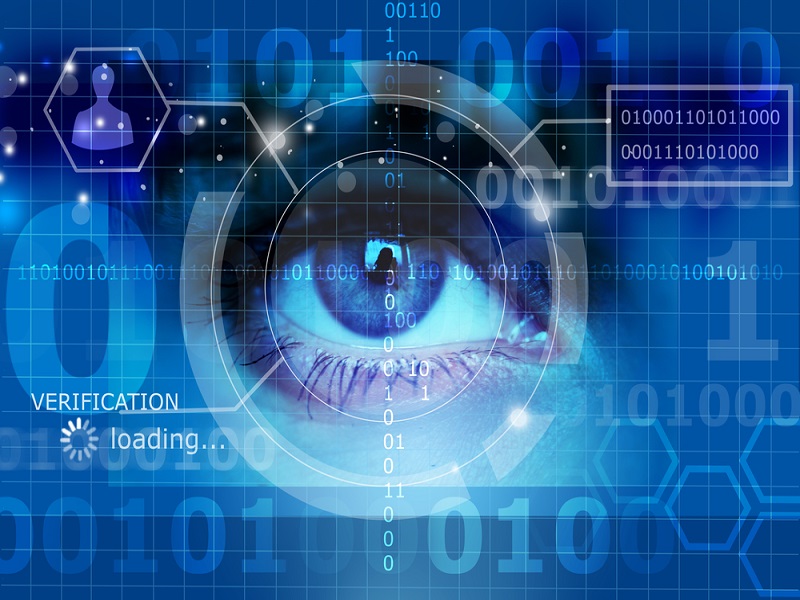 Even scarier, biometric data is starting to leak from various centralized companies. Just this month, a massive data leak was found in the biometric system used by banking systems, the UK police, and many defense contractors. The 23 gigabytes of data contained the fingerprint information of over a million people. Once in the system, the vulnerability allowed hackers to change the fingerprint associated with a login, which in turn would make them able to access secure locations they wouldn’t normally be able to get into

If your password gets leaked, is relatively easy to get a new one and secure your account. However, its kind of hard to change your face or your fingerprint. Those are, more or less, forever.

Giving People Control of Their Data

The one common trait in all of these incidents is that all this data is being held by centralized companies. Whether they store the data in house on servers or use a third party to store the data, it creates a huge target for data thieves. Makes much more sense to hack a company for 30,000 logins verse hacking an individual for one.

Using blockchain technology, people can take back control of their data. Some interesting ideas around this subject like decentralized identity control would massively cut down on identity theft. 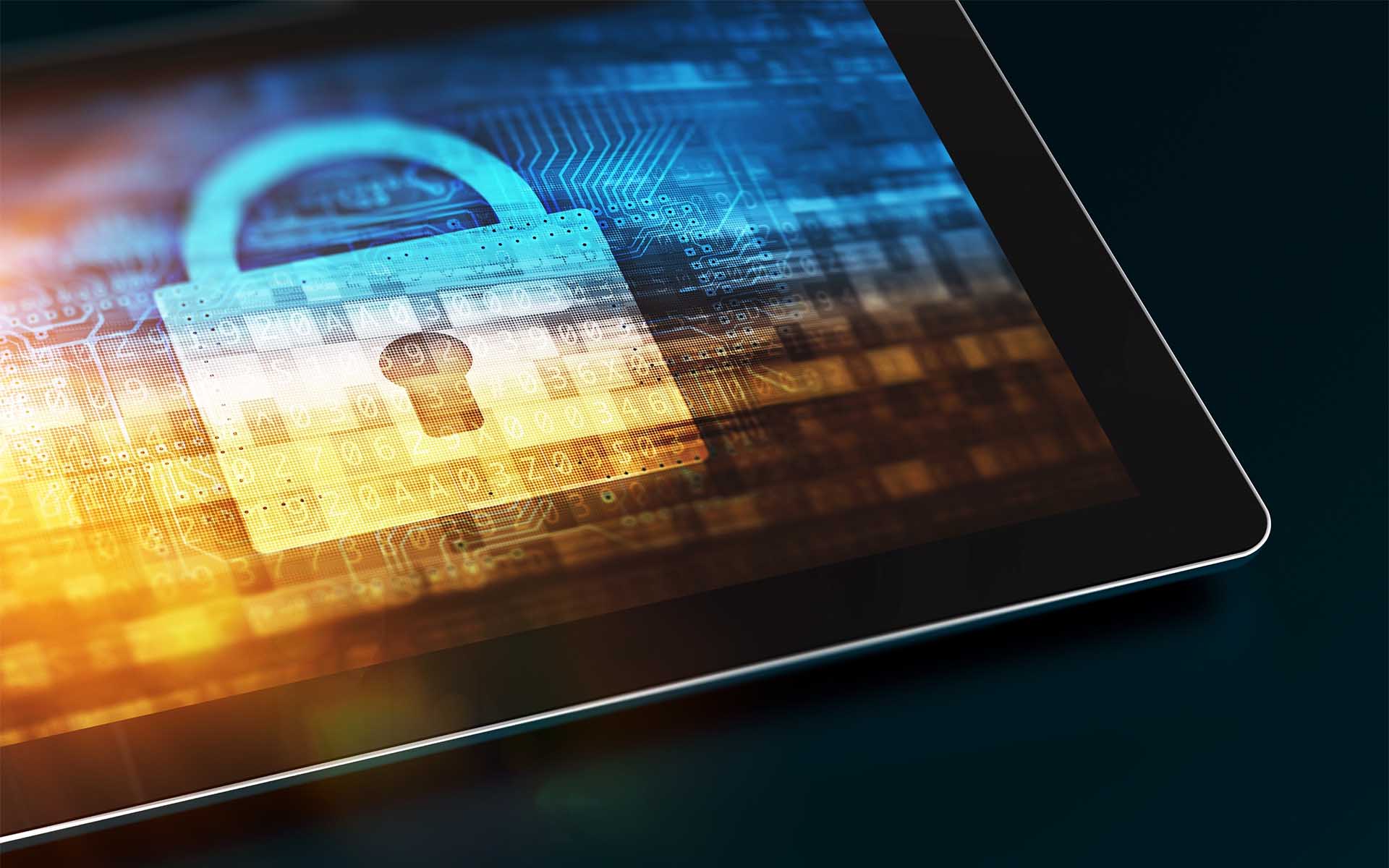 You’d hold a private key on your device that is tied to your identity. Open the app with a fingerprint, scan a QR code, and you’ve just proved your identity without having to fill out any forms. The app would send you alerts in real-time when your identity is used, allowing you to monitor any fraud as it happens.

It could also be extended to things like medical records, allowing you to select what you want your doctor to see while your extended history stays encrypted on your phone.

As hacks become more and more common, consumers will seek out systems that offer protection and safety online. Using blockchain technology is one way we can take back our privacy.

Would you like to see blockchain tech used for data privacy? Do you have any ideas on how it could be used? Let us know in the comments below!