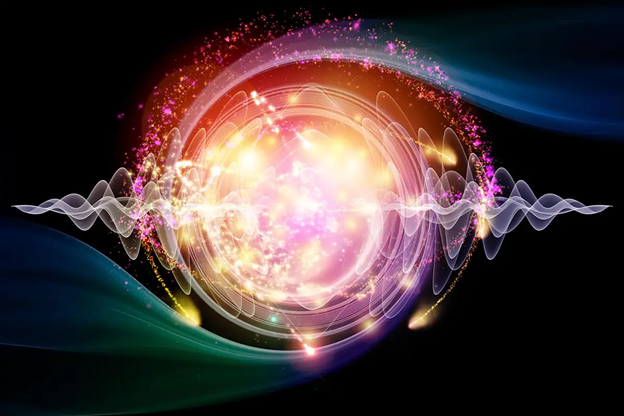 Why Blockchains Need to Shrink to Grow

Blockchains have a problem — they’re growing too fast.

Not in the sense that they’re been adopted too quickly or that they’re becoming increasingly useful, but in the literal sense — they are simply getting larger in terms of their digital footprint.

Take the Bitcoin blockchain as an example. In the last year alone it has swelled from 288 GB to more than 350 GB as of writing — an increase of 21.5% in 12 months. Ethereum is even bigger. The fully synced Ethereum blockchain now stands at a whopping 862 GB — more than doubling in a year.

This is a major problem. The rampant usage of popular blockchains like Bitcoin and Ethereum is making it increasingly difficult for regular users to actively participate in securing and maintaining the network by operating a full node. After all, since the full blockchain must be downloaded to operate a full node, few people are able or willing to spare hundreds of gigabytes of storage space to take part.

Right now, anybody looking to run an Ethereum archive node would need to have close to 8 TB in free storage — a figure growing at around 10 GB per day. Bear in mind that the average Laptop has between 500 GB to 1 TB of total storage.

Since full nodes play a crucial role in maintaining the integrity of a blockchain network and ensuring fast, fair transaction validation and propagation, it is essential that blockchain networks achieve a large array of nodes spread across multiple user demographics (not just the tech-savvy and wealthy).

When you consider that absolute node count is an excellent proxy for network security, it becomes clear that the long-term security of these platforms could be at risk if operating a node becomes too challenging.

Unfortunately, this situation could also have the knock-on effect of increasing centralization. As fewer individuals are able or willing to dedicate the resources necessary to operate a node, node counts could eventually dwindle. This, in turn, might make it easier to disrupt the network, such as through 51% and censorship attacks — depending on how each blockchain uses full nodes in its security setup.

The problem of so-called “blockchain bloat” has attracted a number of potential solutions over the years — including lightweight blockchains, off-chain scaling solutions, and Simplified Payment Verification (SPV) nodes. However, as of yet, nothing has provided the ideal solution, since current options typically make a tradeoff in terms of security, decentralization, or scalability.

But that might not be the case for much longer thanks to an innovative platform known as Minima. Unlike other blockchains which require full nodes to host potentially hundreds of gigabytes worth of blockchain data, Minima’s blockchain is tiny enough to fit on practically any modern device with even a modest amount of free storage space (think megabytes, not gigabytes).

This means Minima is even small enough to fit entirely on an IoT device, such as a smart watch, smart tv, home security system, or practically anything else — allowing practically any smart device to help maintain the network.

It achieves this through an ultra-efficient protocol that sees nodes only keep track of their own coins — rather than the coins of the entire network. This, combined with a solution that allows individuals to perform small amounts of work, before summing this work into a single block of transactions eliminates the need for dedicated miners and ensures that all Minima nodes are fully involved in the validation and propagation process.

Minima incentivizes participation by rewarding anybody that downloads the Minima app and runs a full node with 1 Minima coin per day. Currently, Minima’s ‘IncentiveCash’ program is oversubscribed, but the platform is operating a waitlist for those looking to participate. Users running an Android, Windows, Linux, or MacOS device are eligible to register.

With this solution, the Minima blockchain could eventually be secured by hundreds of millions of nodes (including desktop, mobile, and IoT devices) all working in tandem to keep the platform running. For comparison, Horizen — currently the most decentralized blockchain by number of active nodes — has around 43,000 reachable nodes.

If successful in capturing just 0.001% of the world’s mobile users alone, Minima could become the most decentralized blockchain ever to exist while simultaneously solving the blockchain bloat problem.

A Metaverse and Play-to-Earn Token Under the Radar

The Reason Behind the Creation of the Silo Protocol