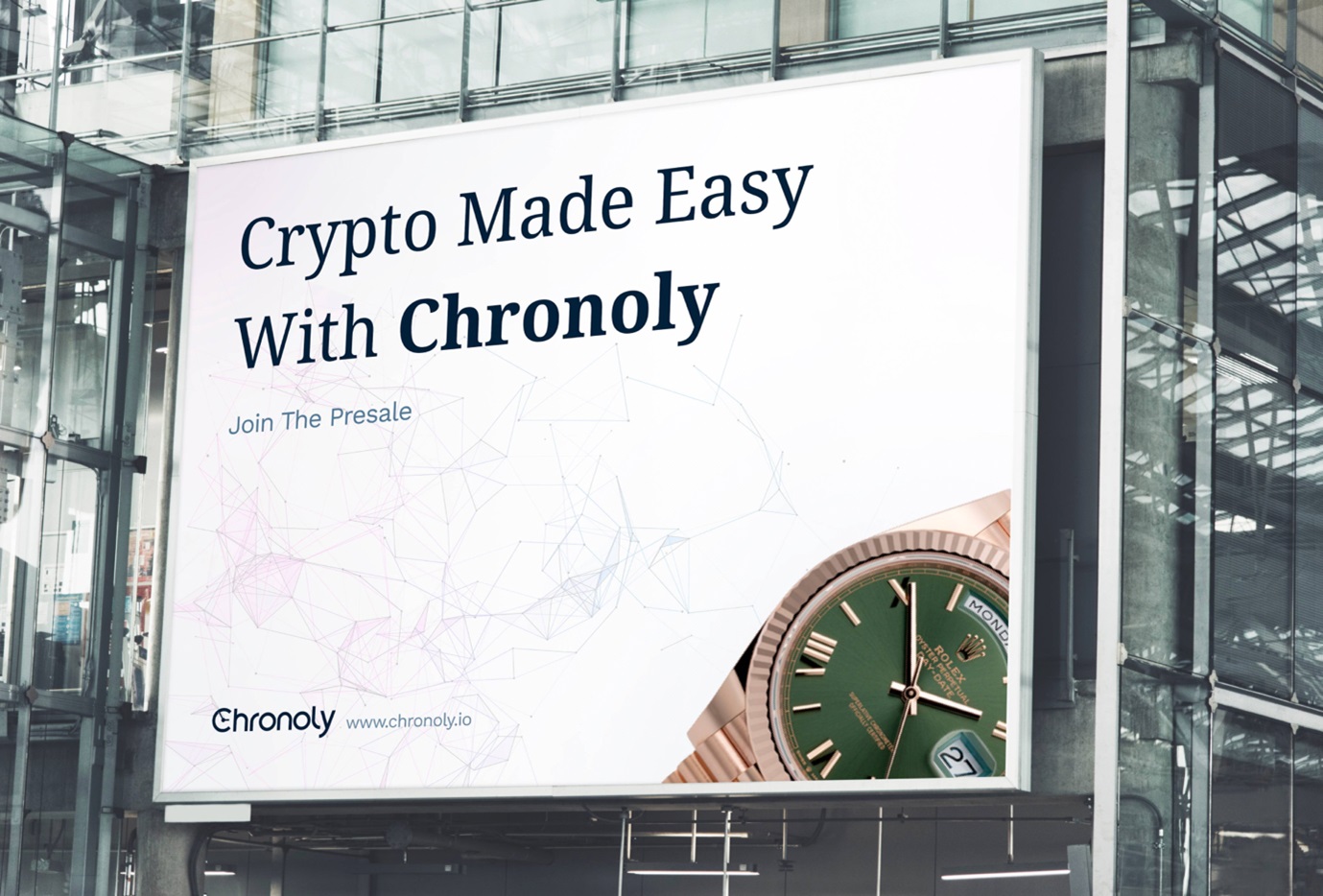 The Instability Of The Decentraland (MANA)

Decentraland (MANA) started strong with acknowledgment from Mark Zukerberg. The head of Meta claimed that the objective and qualities of Decentraland (MANA) align with what Meta plans on doing with the Web 3.0 era. This led to significant purchases and growth in the crypto’s value.

However, with the recent market downfall, even Decenraland (MANA) received a critical blow. It fell well below the $0.6 mark. The coin has witnessed an incredible triangular jump, from failing to starting the rise again. Yet, this unstable nature of the crypto market proves that even Decentraland (MANA) is prone to the market situation. Thus, losing the confidence of investors.

Meanwhile, Coinbase is stumbling around and is seemingly on the suicidal path. First, the company launched a Marketplace for NFT and Cryptos. So far, it has bombed and doesn’t seem to hold any grounds.

The company has also recorded a loss of around 50% in value in the last week. Even though many investors predicted a bullish outcome, Coinbase has proven to underscore critically. This has led to a reduction in confidence, but that wasn’t the worst part.

With the new rules set by the SEC (Securities And Exchange Commission), Coinbase revealed its shocking policy.

Apparently, in the case of bankruptcy, the assets, cryptocurrencies, and everything that a person holds in Coinbase will be subjected to bankruptcy proceedings. This policy works directly opposite to what the crypto market stands for. There is nothing decentralized about it, as the objective of the cryptocurrencies and NFTs is to provide the owners complete control.

Even though the Coinbase CEO, Brian Armstrong, stated that there’s no risk of bankruptcy, it did put another nail in the coffin for the company’s declining value.

Chronoly (CRNO) With Twice The Growth

Chronoly (CRNO) proves that it is the bullish token that everyone expected it to be. The remarkable opening day sales already helped it achieve a benchmark of over 9.5 million sales. These statistics have only grown since then. But that’s not the only thing that has increased.

It hasn’t even been a whole month since the presale launched, and Chronoly (CRNO) increased twice in value. From $0.01 per Chronoly token to $0.02. That is a remarkable hike considering the rest of the markets are trading down.

The token Chronoly (CRNO) is creating a lot of hype in the market for the utilization of blockchain and NFT technology to combine authentication and ownership for real-life watches. With the luxury watch market and products backing it, we can expect a more aggressive rise in the next coming weeks as investors move towards value-oriented and asset-backed crypto projects

Many of the industry’s insiders expect the Chronoly (CRNO) token to reach $0.37 or even surpass it if the growth remains intact/ Let’s not forget that this is just the first phase of its presale.

For more information on the Chronoly presale: