Why Invest in Ethereum?

Ether, the currency of the Ethereum platform, has been popular with investors even before it officially launched, in July 2015. Indeed, almost $20 million was raised between July and August 2014, shortly after teenage founder Vitalik Buterin’s white paper on the project.

The Russian-Canadian programmer, who had been introduced to Bitcoin in 2011 – aged just 17 – by his father, sought to establish a platform on which decentralized applications could be created. His vision was to have a programming language that could deliver extraordinary functionality to the blockchain beyond mere currency transactions. For many in the cryptocurrency world, it was the most exciting development since Bitcoin, the founding crypto, was introduced in 2009.

Ether, which boasts a transaction speed of just 15 seconds – much more impressive than the 10 minutes Bitcoin deals can take – generated a lot of interest when it launched. At that point, each Ether token was worth $2.8. By March 2016, that figure had jumped to $10, and as Ethereum flowed further into the mainstream – admittedly helped by widespread Bitcoin acceptance – the value of its currency rose to $300.

With backers including the United Nations, Toyota, Deloitte, Samsung, and many others taking advantage of its enormously powerful shared global infrastructure, there is little wonder it became the second most popular crypto, in terms of market capitalization, before long. Bitcoin has remained the number one, though some experts believe Ethereum will supersede the original cryptocurrency, sooner or later.

There are many similarities between Ether and Bitcoin. First, they are both blockchain-based cryptocurrencies and can be mined by users around the world. There are some key differences, though. While the annual supply of Ether is limited to 18 million, Ethereum could theoretically continue to introduce new currency and make its supply unlimited. Conversely, Bitcoin’s supply is capped at 21 million – that mark is due to be reached in the year 2140.

Ethereum’s price could surpass that of Bitcoin by the end of 2018.

Further, Monkey Capital’s Daniel Mark Harrison believes it will “likely be valued at over $100,000 by 2042” while Luis Cuende, co-founder of Ethereum-powered company Aragon, is more cautious. He says: “Ethereum’s price will hit $1,000 by mid-2019.”

Global trading and investment platform eToro, which specializes in cryptocurrency trading and has a nine-million-strong online community, has produced a short educational video about the rise of Ethereum.

The motto at eToro, which offers Ethereum – and a raft of other top cryptos – to trade or buy outright, is: “Cryptos Needn’t Be Cryptic.”

Trading Ethereum is straightforward on eToro 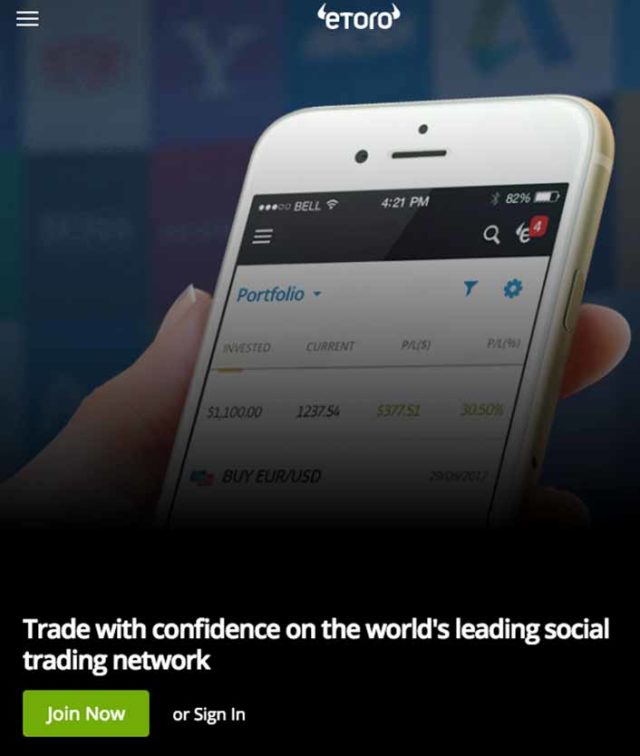 Step 2: Once you have signed up, search for Ethereum

Step 4: Choose either the amount or units to trade (by toggling the icon in the right-hand side) and press ‘Deposit Now’

Want to learn more about trading Ethereum and other cryptos? Visit www.eToro.com now, and join the online global community.