Why Invest in Litecoin?

Litecoin, which began trading as a cryptocurrency in April 2013, has long been in the top-10 cryptos in terms of market capitalization – mostly because it is one of the earliest and most successful Bitcoin derivatives.

The Litecoin project, launched in October 2011, was created by Charlie Lee, who back then was a Google software engineer. He would spend his spare time tweaking the original crypto Bitcoin’s open-source code. His grand plan was to develop a decentralized, peer-to-peer payment network that was much like Bitcoin, but lighter in computational power – hence the crypto’s name – and much quicker for transactions.

On Twitter, Mr. Lee – whose handle is @SatoshiLite (in a nod to the mysterious Bitcoin founder, or founders, Satoshi Nakamoto) – wrote of his frustrations:

Bitcoin is a great store of value. I’m fine spending ~$1 fee per transaction, but I can’t stand waiting 40+ minutes for a confirmation!

Mr. Lee became director of engineering at Coinbase – a respected online platform for buying, selling, and storing digital currency – and in that role was able to promote Bitcoin. With his help it gained approval from a raft of big-name global organizations, including Tesla, Wikipedia, Virgin Galactic, and many more. It was a clever move, as he knew that Litecoin’s success and share price will be tethered to Bitcoin’s dominance. Indeed, if Bitcoin is known as gold 2.0, then Litecoin could claim to be digital silver, such is their relationship.

Litecoin (LTC) hit a market capitalization value of $1 billion soon after it was launched in 2013. After a couple of less impressive years, it reached that high once more in 2017 following the establishment, by Mr. Lee, of the Litecoin Foundation. This was yet another smart move, as he hired a development team and it meant protocol changes for new functions and scalability were forged without the need for disruptive and uncertain hard forks.

Litecoin’s infrastructure is very similar to Bitcoin’s, and it boasts near-zero transaction fees. It has proven attractive to long-term investors who have backed its massive growth potential, especially after it adopted “Segregated Witness” (SegWit) – the process by which the block size limit on a blockchain is increased by removing signature data from Bitcoin transactions.

Further, Litecoin will activate on Lightning Network, which allows transacting and settling, off-blockchain, and supports its exchange for any other crypto without the need for a third party, thereby offering near-instant deals. As such, it is deemed a “future-ready” crypto.

Litecoin peaked in value at $341 on December 18, 2017, according to global trading and investment platform eToro. Various technical analysts predict a steady rise in the coming years.

“Litecoin’s long-term trend indicates future price might climb up to over $5,000,” says Michael Serrano, an analyst at Wiki Crypto. Gaurav S. Iyer, an IFC finance writer at Profit Confidential, adds: “By 2022 we’ll see Litecoin hit a lot of resistance at $500.”

eToro, which has over eight million users, specializes in cryptocurrencies and offers many top cryptos – including Litecoin – to buy outright or trade. Its motto is: “Cryptos Needn’t Be Cryptic.” And the eToro team has produced this handy video history of Litecoin to help inform investors:

Pros and cons of trading on eToro

Trading Litecoin Is Straightforward on eToro 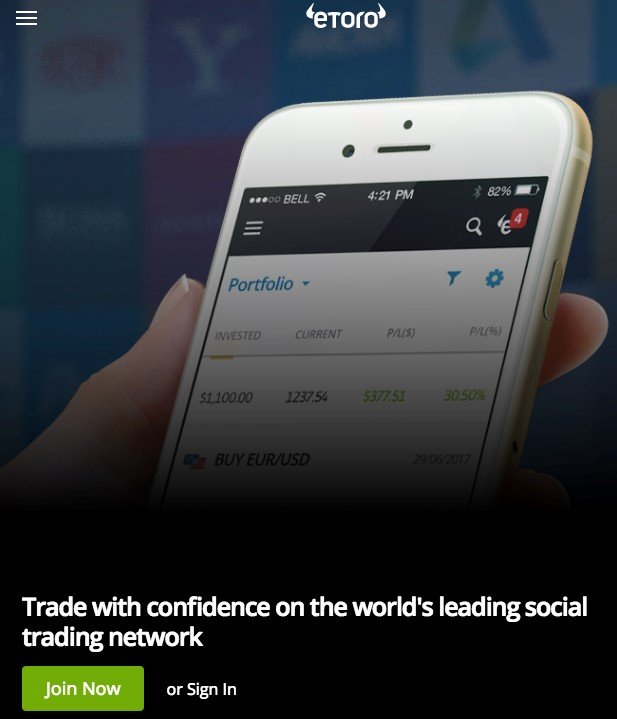 Step 2: Once you have signed up, search for ‘Litecoin’

Step 4: Choose either the amount or units to trade (by toggling the icon in the right-hand side) and press ‘Deposit Now’ to open a trade

Want to learn more about trading Litecoin and other cryptos? Visit www.eToro.com now, and join the online global community.

Cryptocurrencies can widely fluctuate in prices and are not appropriate for all investors. Trading cryptocurrencies is not supervised by any EU regulatory framework. Your capital is at risk.