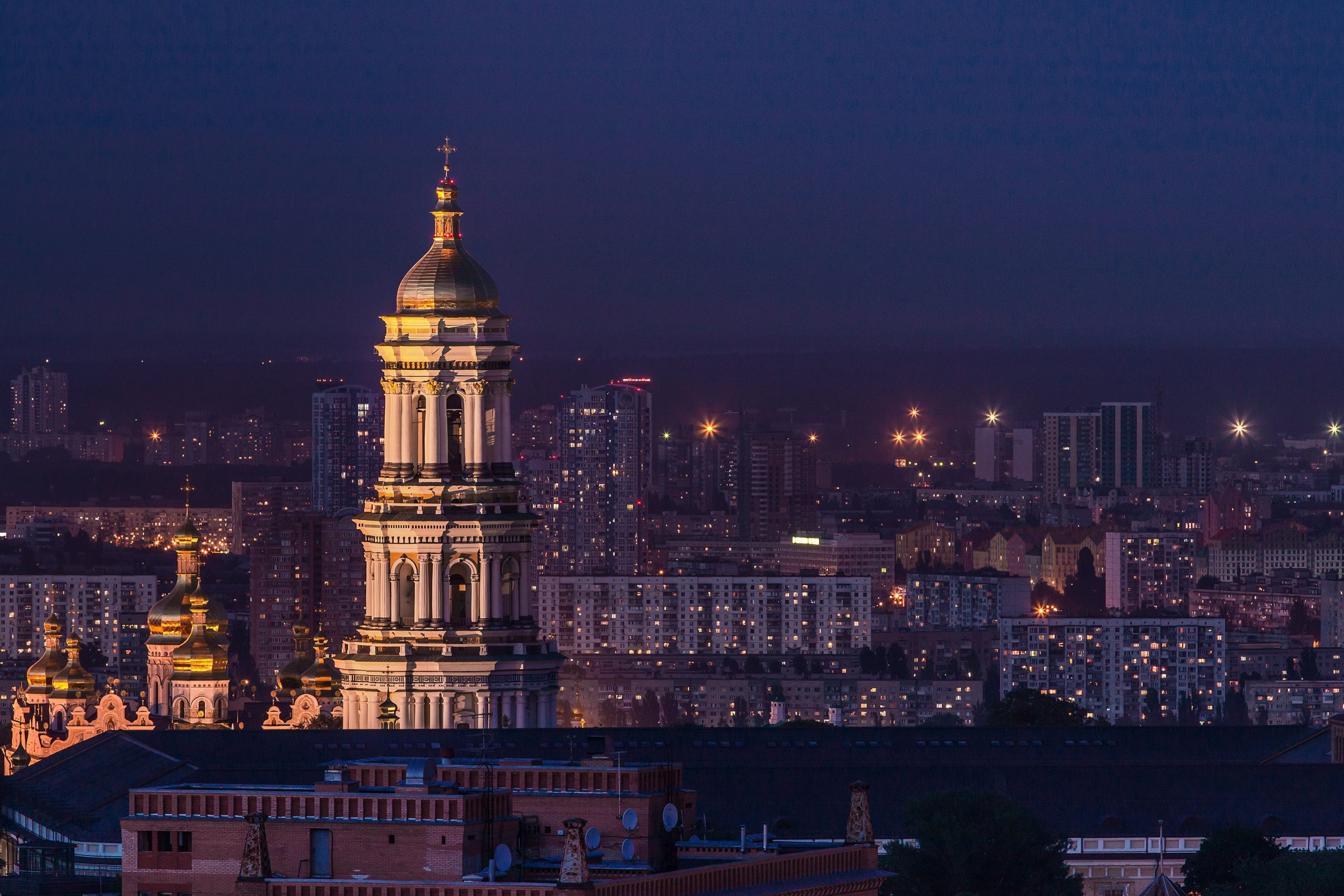 Why Is Ukraine Is Doing An “El Salvador” And Making Bitcoin Legal Tender?

by Samuel Wan
in Bitcoin
1

Last week, Ukraine legalized cryptocurrency in a near-unanimous vote. And it looks like the former Soviet bloc republic is taking things a step further by making Bitcoin legal tender.

Legal tender refers to a lawfully recognized means of exchange to settle a debt or meet a financial obligation. In other words, if enacted, Bitcoin would have the same status as the Ukrainian hryvnia, meaning paying for everyday things with BTC would become possible.

El Salvador made history as the first sovereign nation to make $BTC legal tender last week. However, the roll-out has not gone off without a hitch – something Ukrainian delegates will be well aware of.

Ukraine Wants To Re-Invent Itself As A Crypto Mecca

It’s reported that Ukraine’s President Zelensky has sent a team to El Salvador on a fact-finding mission to aid his plans for crypto adoption.

Cryptocurrency has become something of a political football for President Zelensky, and judging by last week’s unanimous vote to legalize it, it’s one that his fellow politicians support.

According to Professor Vyacheslav Evgenyev, the President hopes to bring in a dual currency system featuring both Bitcoin and the hryvnia by the beginning of 2023. He even broaches the possibility of BTC being pushed as the dominant currency of the two.

Evgenyev said Bitcoin and Ukraine are a “natural fit.” Adding that his fellow compatriots are ready for “financial revolution.” And given the country’s history of turmoil, the people even expect upheavals.

The words come in reference to the frosty relationship Ukraine has with Russia. Evgenyev said Bitcoin could be the driving force to step away from “Russia’s overbearing influence.”

“It has a young population eager to move out of the shadow of its noisy neighbour and shake off the financial chains which have restrained it for so many years.”

With many commonalities between Ukraine and El Salvador, including a great desire for financial change, President Zelensky and President Bukele have formed a close personal relationship.

“They have been in constant discussion – sharing ideas, plans and thoughts on the future financial positions of their nations.”

As much as Bitcoin is held as the great financial equalizer, its path to legal tender in El Salvador hasn’t been smooth. Far from it.

The most notable uprising came from the IMF and World Bank, who voiced resistance to the move.

There were also protests with the public calling for a repeal based on the view that cryptocurrency isn’t for working people.

All of these things culminated with the Chivo wallet app crashing on the day of launch. President Bukele took to Twitter to say the servers couldn’t cope with the traffic.

“For a few moments it won’t work@chivowallet, we have disconnected it while increasing the capacity of the image capture servers. The installation problems that some people had were for that reason. We prefer to correct it before reconnecting it.”

However, a week on, and there are reports that the app remains buggy and sometimes unusable.

Taking this into consideration, President Zelensky has his work cut out. But on the plus side, with over a year to go, and being able to draw on the experiences of El Salvador, Bitcoin as legal tender in Ukraine may be an altogether more polished affair.