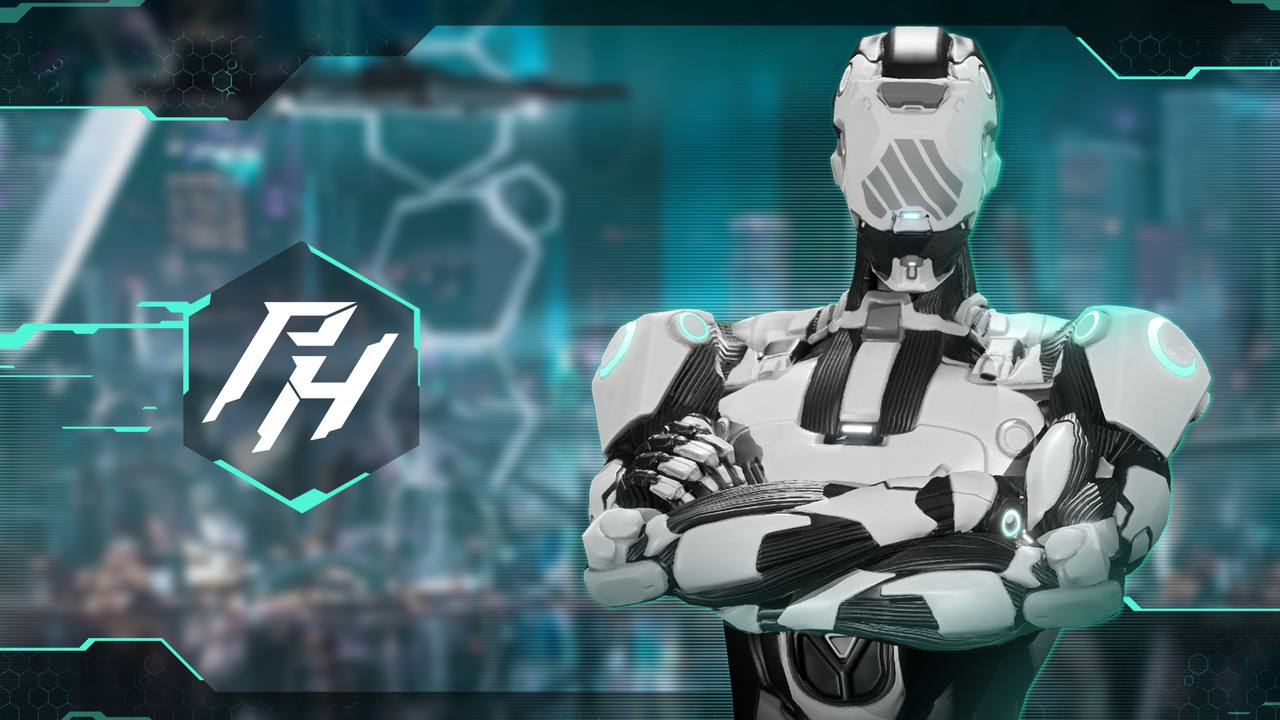 Why Play-and-Earn is better than Play-to-Earn

There is a change happening in blockchain gaming. After its astronomical rise over the course of the past year, many successful games are trying to address concerns about sustainability by focusing more on gameplay, graphics, and storytelling in order to retain players. This shift from Play-to-Earn to Play-and-Earn shows the maturing of blockchain gaming after last year’s madness and raises serious concerns for the future of games that are not prioritizing desirability, playability, and fun. On the other hand, games that are entering the blockchain space with a clear plan that puts gaming first stand to gain handsomely from the new meta. The sky’s the limit if you’re good enough.

Let’s talk about the future of video games. Blockchain technology has allowed for the proliferation of games that reward players with actual money in return for in-game progression. These so-called Play-to-Earn games exploded in popularity over the course of the pandemic and revolutionized the traditional Pay-to-Play model. Blockchain will remain a staple of the videogame industry, but what future will blockchain games look like?

According to Forbes, Play-to-Earn games are generating billions of dollars through transactions involving NFTs. A popular game such as Axie Infinity, owned by the Vietnam-based company Sky Mavis, boasts 2.5 million daily active users. Axie was the first Ethereum-based NFT game to reach 1 billion USD in sales in August 2021. Due to the tremendous success of games like Axie, the market was flooded with almost every type of Play-to-Earn game imaginable. In the ensuing gold rush, many developers focused on getting an Axie clone to the market as fast as possible and cashing out.

This brings us to 2022, while the hype rages on, many of the most successful games are seeing the signs, and looking for ways to ensure their longevity. Even Axie Infinity has stated its intent to make changes that improve gameplay and graphics. The Play-to-Earn giants are starting to worry that everyone will soon realize that the emperor has no clothes. While blockchain gaming is here to stay, the same can not be said of games that focus only on remuneration and ignore the fundamentals of what makes a game good. As the blockchain gaming market matures, only games with substance will stand to gain. It will not be enough to slap some clipart together, throw in a token and call it a day. Players will want to play AND earn.

But what makes a Play-and-Earn game? The same things that make a regular game great apply here too: Graphics, gameplay, and lore are the elements that drive player investment in a project. But we must also consider the new avenues that blockchain technology affords for creating valued digital assets. For example, Project Hive, an exciting upcoming project in the Play-and-Earn space has absolutely nailed the first pillar of great gaming, graphics, and wed it to the concept of NFTs in gaming. The developers have invested in the look of the game by hiring Marcin Rubinkowski, an experienced graphic designer with an impeccable cyberpunk aesthetic to design their high-quality 3D digital assets.

Project Hive makes full use of the promise of blockchain technology as well as its art design by making almost every playable item of the game into an NFT. This development also augments gameplay by introducing an interesting gear crafting system. Players can endlessly craft and merge items to create more powerful and creative builds. With full control and ownership of their in-game property, players can create, upgrade and trade crafted NFTs to receive income and contribute to the development of the game itself.

Project Hive is an example of a game that truly pushes the envelope when it comes to using the possibilities of blockchain technology. While gameplay and graphics are important, it is the melding of new technology into gameplay that makes a true Play-and-Earn game. But what about storytelling, the last pillar of good gaming? To learn about that we just have to wait to play the game and see for ourselves. Check out Project Hive’s first NFT collection here to learn more.