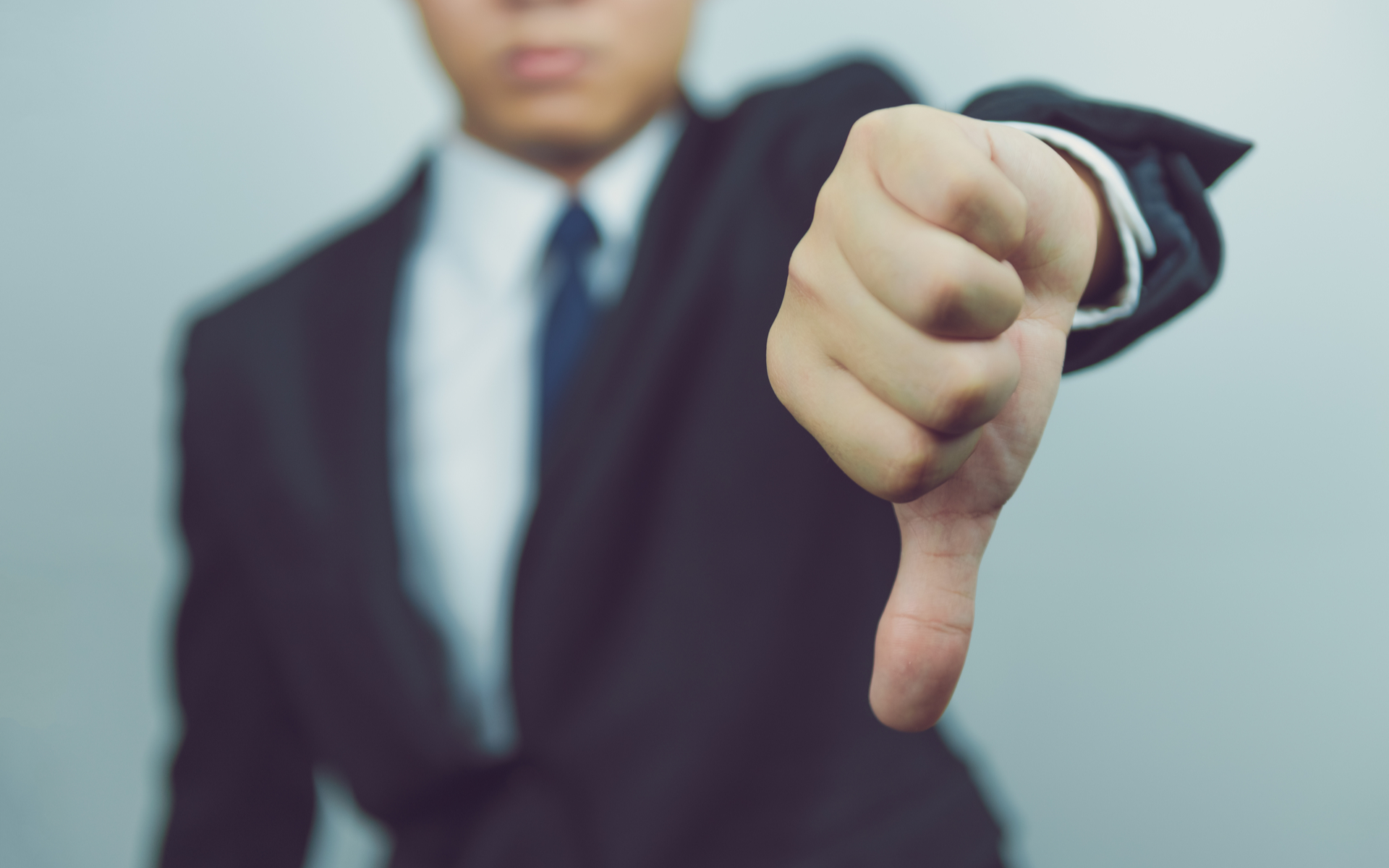 Why This Bitcoin Price to $1,000 Prediction is Incredibly Unlikely

Bitcoin (BTC) has an almost 11-year history, and its price has always surprised by moves in either direction. But a slide back below $1,000 is at the far edge of most predictions right now, and may be the least probable scenario as we head towards the year end.

Even in late 2019, with prices managing to retain long periods of stability, BTC investments should still be approached with caution. While crypto Twitter largely consists of perma-bulls and extravagant price predictions, there are also skeptics that warn that Bitcoin could be headed for an extreme move in the completely opposite direction.

A renewed analysis about BTC sliding back under $1,000 has resurfaced, but it may be an overly fearsome prediction.

Twitter user @ChonkyOne has issued a warning that a sub $1K Bitcoin is far from impossible, and that investors should not place too much faith in the leading crypto’s popularity.

Never over expose yourself.

I've been trying to preach this since the 10-14k range.

I still expect that BTC has a LOT of shitting to do.
& if you think sub $1k BTC is impossible you might be in for a rude awakening.

The Bitcoin chart looks horrible. Not only does the flag that followed the recent breakdown project a move to $6K, but we are close to completing the right shoulder of a head and shoulders top, with a $14K head, and neck line just below $8K, that projects a collapse to below $2K!

Back to 3 Figures? Really?

The prediction of BTC under $1,000 has been repeated often, especially by Bitcoin bashers whenever prices have seen sudden drops. Once BTC reached above $1,000 in February 2017, it has not looked back to triple-digit levels.

BTC is currently stagnant above $8,200, and it is uncertain how long this period of stability will continue. New bottoms at the $6,000 range, or lower, have been expected should a correction begin. However, in order to see BTC under $1,000, a far more significant disaster would have to happen than a simple price correction.

In 2019, BTC sees increased institutional interest, with growth in wallets containing 1,000 BTC. There is the confidence that BTC is here to stay, despite the deep losses of past years. In any case, buyers would appear long before BTC broke to triple-digit prices.

For Bitcoin price to break under $1,000, it would take a much deeper shakedown. Those levels are seen as a possibility only in the event that Tether (USDT) falters or is banned by a government. For now, the stablecoin is propping up most of BTC activity, and without it, fiat trading or other pairings would be insufficient to keep up trading activity and support these prices.

BTC also finds support from the upcoming halving, with increased scarcity. The mining of new BTC is adding to the scarcity, while whales are reluctant to sell, and would hold onto the coins even if the price had a temporary dip.

BTC also has a price discovery mechanism on several crypto-only and mainstream exchanges. Prices are set by a diversified group of investors, including mainstream finance buyers. Even temporary loss of trust would not be enough to push down prices. And while it’s good advice not to overextend, irrational fear may also be wrong when it comes to BTC price performance.

What do you think about BTC falling below $1,000 again? Share your thoughts in the comments section below!