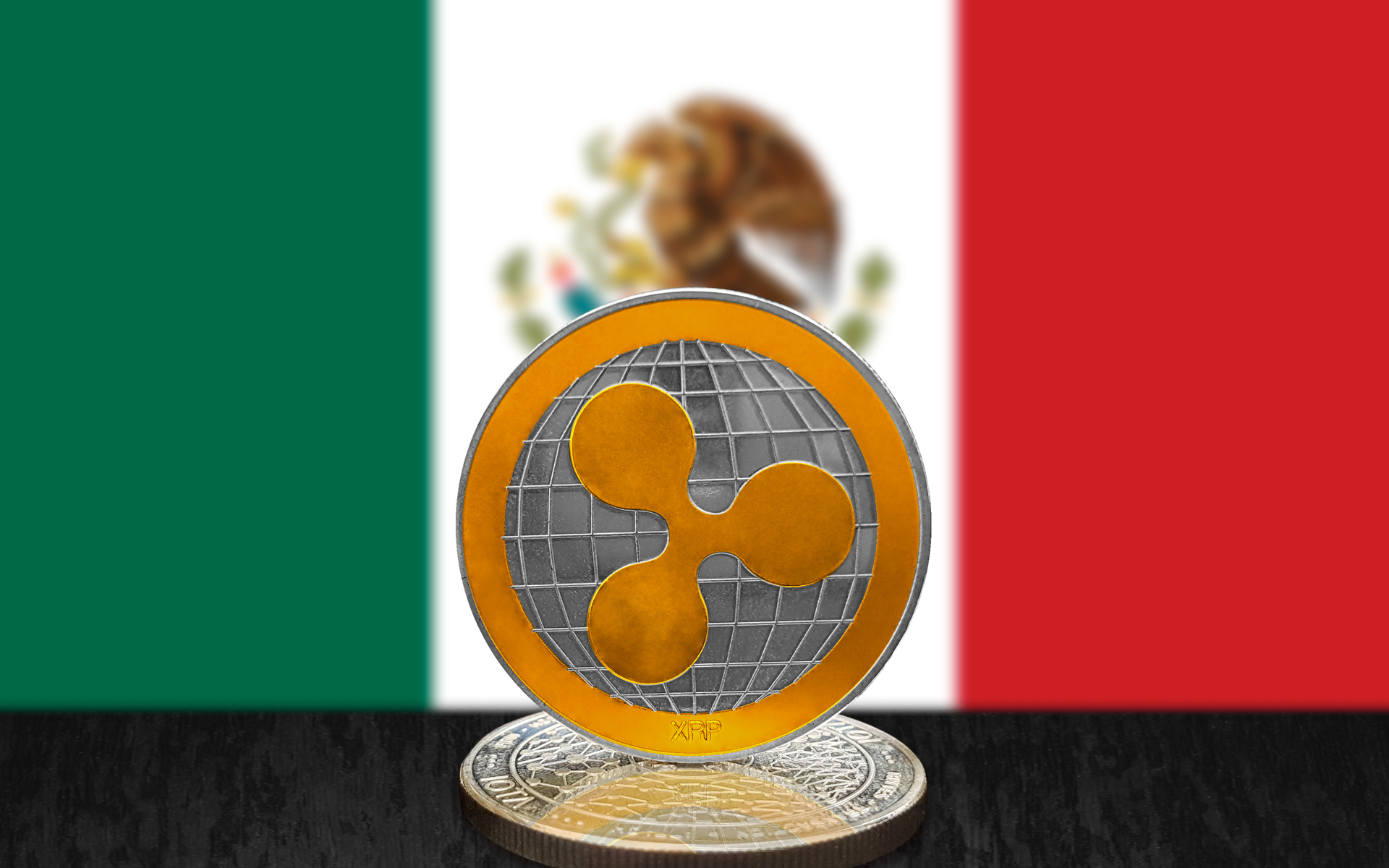 Why XRP has Higher Trading Volumes than Bitcoin in Mexico?

XRP seems to have taken rood with Mexican crypto traders, becoming the best-traded asset on the Bitso exchange. This is an unusual success for XRP, which has traded on relatively thin volumes on most exchanges.

The Bitso market operator marks XRP as the most active digital asset, in the pairing with the Mexican peso. The Bitso exchange makes up only a fraction of the XRP market, being a relatively niche operator.

The most popular Mexican crypto exchange remains much smaller in comparison to the mammoth markets of BitMEX. But Bitso stands out for its partnership with Ripple, Inc., and for being one of the exchanges using the On-Demand Liquidity system on RippleNet.

Bitso’s CEO Daniel Vogel remarked that the exchange is finally capitalizing on the market of cross-border remittances between the US and Mexico.

“We are finally capitalizing on the huge cross-border flow that exists between the U.S. and Mexico, which is between $30 and $36 billion a year… We’ve built the product alongside…Ripple, and we’re seeing a significant amount of traction, and we believe that this is just the beginning of something,” said Vogel in a video interview.

The Bitso exchange also has plans to expand to Brazil and Argentina, South American markets with significant crypto adoption. The exchange has launched a beta version in Argentina and explores the potential of the Brazilian partner.

Bitso volumes remain relatively small and are yet to signal the demand for XRP trades. Currently, BKEx is one of the most liquid XRP markets based on self-reported volumes on CoinMarketCap. XRP is also relatively active on Binance and is one of the assets with the biggest potential to decouple from BTC.

XRP trades in multiple fiat pairs, though trading in Asia has slowed down in comparison to the peak of the bull market in 2017. Still, only 15% of all trades happen in the BTC/XRP pairing, with the rest either against fiat, or against Tether (USDT).

XRP rallied to around $0.25, on an expansion in the past week. But the asset is still viewed as relatively flat, with expectations of eventually recovering to regain previous highs. The XRP recovery coincides with Ripple’s drive for popularization and gaining partners for RippleNet.

What do you think about Ripple’s expansion in Mexico and South America? Share your thoughts in the comments section below!