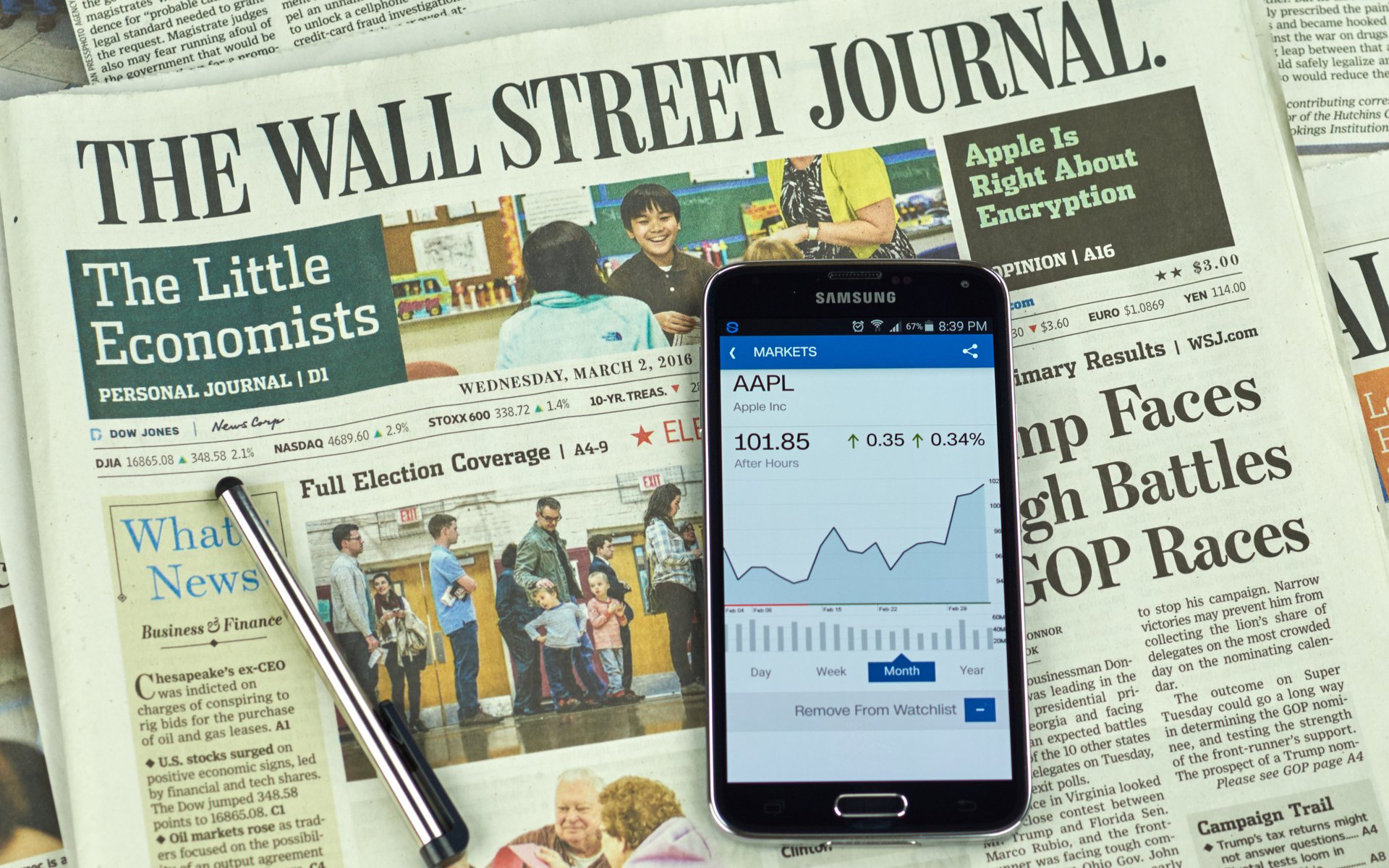 Cryptocurrency exchange platform ShapeShift formally hit back at what it called an “attack” on its business by the Wall Street Journal, which accused the platform of being involved in money laundering.

In a blog post, CEO Erik Voorhees spelled out his distaste for the “false and absurd” content of the WSJ’s piece, which he revealed was the product of five months’ correspondence.

Titled ‘How Dirty Money Disappears Into The Black Hole Of Cryptocurrency,’ its authors accused ShapeShift of various transgressions, including its role in laundering $70,000 in such “dirty” funds.

Voorhees was quick to refute the claim, explaining it had come about due to the authors’ lack of understanding of blockchain transactions.

“…The analysis we’ve been able to do thus far indicates the WSJ has made wildly inaccurate assertions,” he wrote.

As of this writing, the WSJ has been unwilling or unable to send the requested transaction data necessary for us to do a more fulsome analysis of their assertions. 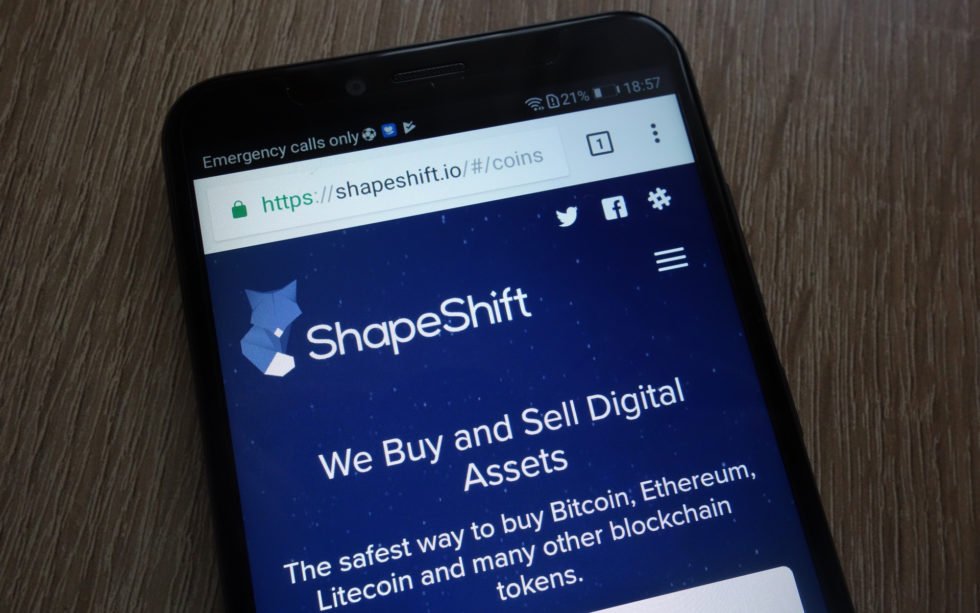 WSJ Says ‘No’ To Own Cryptocurrency

Other “assertions” extended to ShapeShift laundering a total of $9 million over two years, something Voorhees contradicted immediately following the article’s publication September 28.

“The WSJ article’s implication that ShapeShift is somehow negligent or complicit on this issue of money laundering is false and absurd; emblematic of a media industry that cares more about clickbait sensationalism than it does about improving the financial state of mankind,” he concluded in the blog post.

That “expectation” rings particularly true for WSJ, with the publication this week revealing the results of another months-long experiment which saw it create and then shut down its own cryptocurrency.

Dubbed WSJ Coin, the Journal issued two of a total of 8.4 billion units to pay for beer before Neil Lipschitz, its editor for ethics and standards, halted the process.

What do you think about the Wall Street Journal’s claims about ShapeShift? Let us know in the comments below!