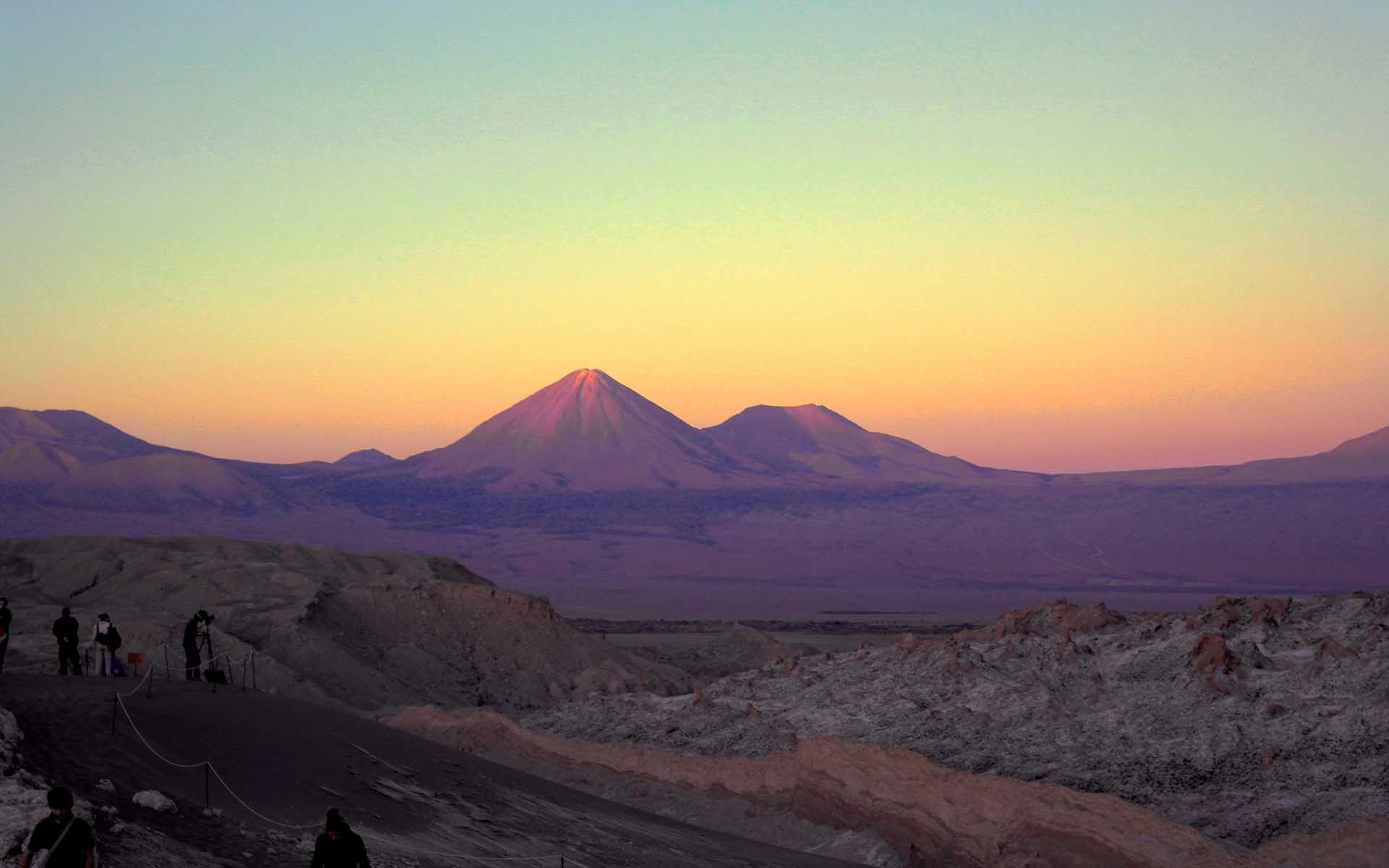 Will 2019 Signal the Dawn of the Cryptocurrency Awakening?

In January 2019 – just six short months from now – blockchain technology will be a decade old. Satoshi Nakamoto, the mysterious creator of Bitcoin, released the Bitcoin code in January 2009. Since then, more than 1,600 other cryptocurrencies and several blockchain projects have emerged. One of the most significant questions that remain is when will this exciting emerging technology achieve mass adoption?

Beneath the flurry of investment news that comes up every single day in the digital currency world, cryptos are still seen as a speculative investment. According to Zerion founder, Evgeny Yurtaev:

There is a lack of use cases for cryptocurrencies apart from speculation. 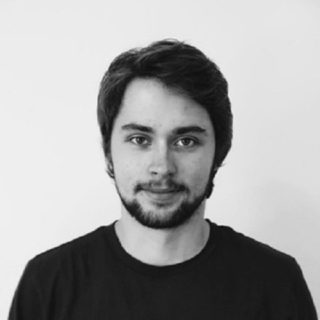 Even with ICOs, most investors seem to be searching for the next Bitcoin or Ethereum, that crypto asset whose price will increase dramatically. For cryptos to gain mass adoption, speculation needs to give way to real utility. Blockchain projects must become widely used by the everyday person on the street. For this mass adoption to occur, DApps have to achieve mainstream status.

The Rise of the DApps

Bitcoin revolutionized the payment arena, but Ethereum revealed the potentially limitless utility potential of the blockchain. Thus, developers have been busy creating numerous decentralized applications (DApps) promising intuitive solutions to diverse problems. According to State of the DApps, there are 1,565 decentralized apps built on the Ethereum blockchain alone.

DApps hold the key to widespread crypto adoption far removed from the payments realm. The ability to interact with cryptocurrencies while navigating user-friendly mobile and desktop applications will bring digital currencies to the forefront of social consciousness. However, these DApps must offer a superior service to than their centralized counterparts. Otherwise, people will hardly find an incentive to use them.

Commenting on the status of DApps in 2019, Carl Bennetts of Status.im said that:

We will see more developers and designers focusing on creating simpler and more familiar user onboarding experiences for mainstream use we’ve come to expect from the applications we use and an overall lower barrier to entry into the crypto ecosystem. 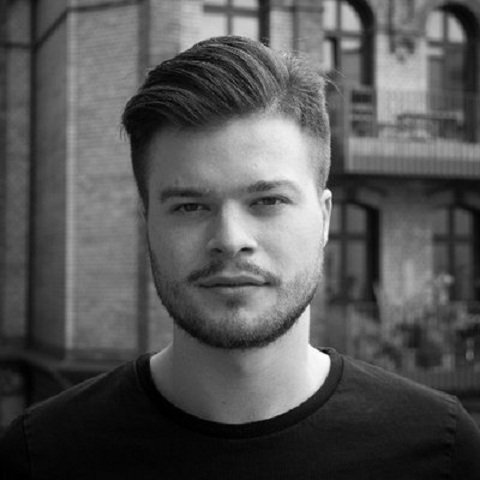 The first area of adoption for blockchain technology was the payments arena. It remains a considerable part of the development efforts in the industry. 2017 saw the emergence of high fees and slow transaction times on the Bitcoin blockchain. If it takes longer and costs more to carry out transactions on Bitcoin, then there isn’t any point jettisoning the much-maligned banking system.

However, in 2018 the situation seems to have found some normalcy as Bitcoin transactions are at their lowest in over a year and are completed in far less time. Commenting on this positive development, Yoav Dror of PumaPay said:

Until recently, the main challenge has been the time and cost of processing a crypto transaction. In the case of Bitcoin, the processing time of up to one hour and hefty fees made it unsuitable for daily payments. In 2018, we are seeing multiple cases proving that crypto payments can, in fact, be fast, cheap and suitable for day-to-day transactions. 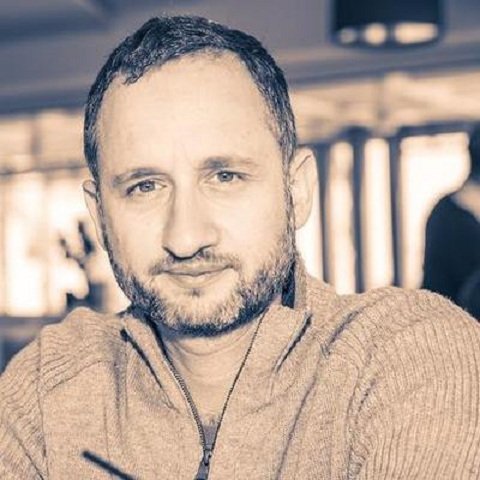 Even if favorable regulations are put in place and we begin to see widespread adoption, blockchains still have one major problem to solve – scalability. Yurtaev sums it up perfectly:

Issues of usability and scalability are the factors that lead the emergence of new use cases and drive long-lasting adoption. But I doubt that this process will be even near completion in 2019.

So, will cryptocurrencies achieve mass adoption in 2019? Highly unlikely. The space is still populated with a lot of projects that have limited economic viability. However, 2019 can signal the start of the crypto awakening, as Waves CEO, Alexander Ivanov puts it:

2019 will definitely be the start of crypto’s mass adoption, though much more still needs to be done for the two worlds — traditional banking and crypto — to coexist frictionlessly. 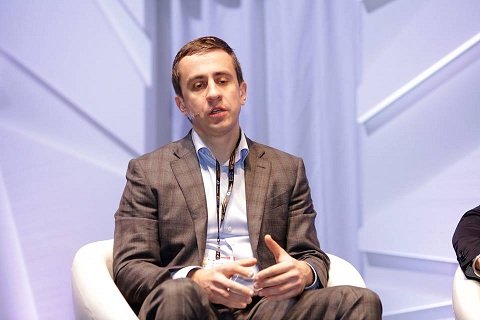 What are your views on the prospects of widespread cryptocurrency adoption in 2019? Let us know your thoughts in the comment section below.